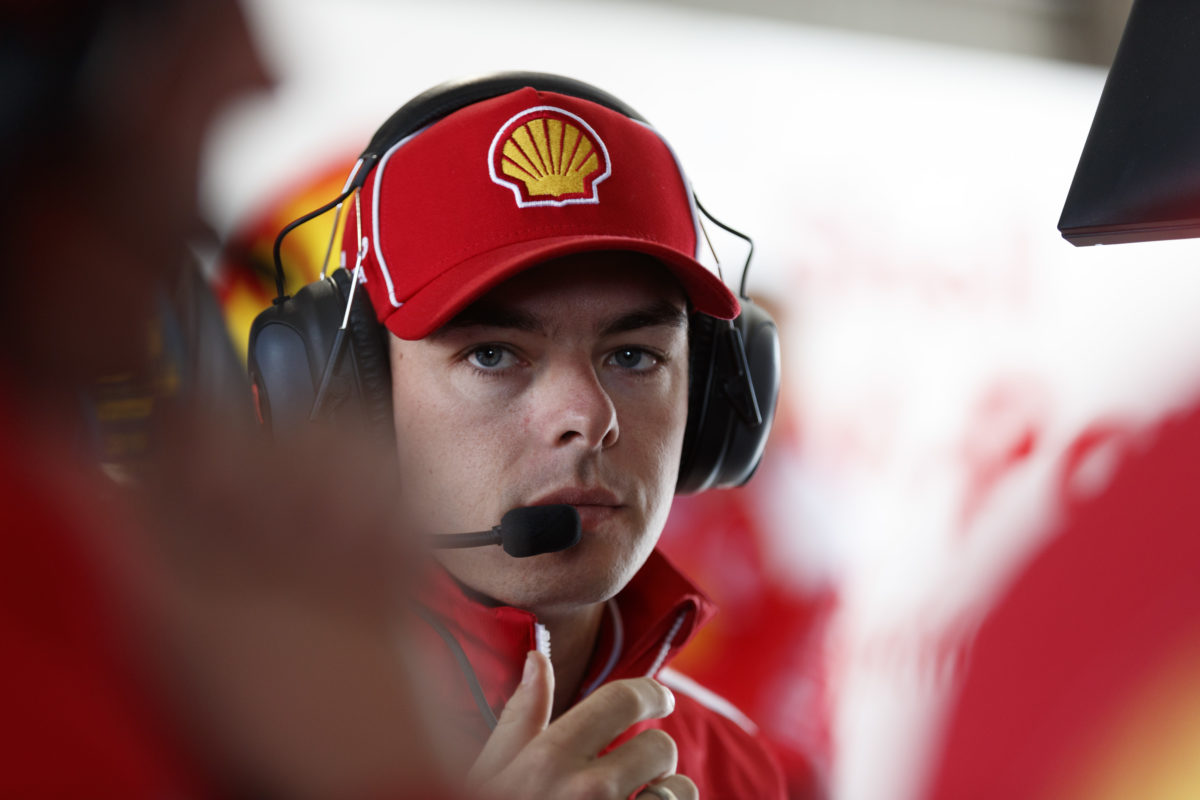 Supercars will review recent social media taunts directed at Scott McLaughlin by his rivals that have questioned the legitimacy of his second title.

McLaughlin has been at the centre of a series of jibes on social media platforms questioning the legitimacy of his second Supercars title triumph after his Shell V-Power Racing team were found to have breached engine regulations at the Supercheap Auto Bathurst 1000.

The breach resulted in McLaughlin being stripped of pole position, which many in the paddock feel has a cast a cloud over the win.

Prior to this weekend’s Coates Hire Newcastle 500, Steven Johnson said on The Driver’s Seat radio show that McLaughlin had copped a text message from Walkinshaw Andretti United boss Ryan Walkinshaw labelling him a ‘cheat’.

The war of words continued on Wednesday with McLaughlin likened to disgraced cycling drug cheat Lance Armstrong in an exchange between the two-time champion and WAU driver Scott Pye.

Pye’s comments were in response to McLaughlin who claimed he was ‘annoyed’ by the reactions of his peers following the Bathurst penalty.

“Tired of seeing this rubbish. As one of his ‘peers’ I’ve never spoken to Scotty about this or been critical of the team,” said Pye on Instagram.

“But you must understand that some people are going to be pissed off that a car and team that’s been constantly found to be illegal continues to get meaningless penalties.

“Not saying you wouldn’t have won, clearly doing a great job but who knows. It will forever be tainted.”

McLaughlin responded: “We were found once of a technical infringement in one qualifying out of 325 times being scrutineered.

“So now you understand why I believe this is how our title hasn’t been tainted.”

This warranted Pye to state: ”Even if it was once that’s enough to bring everything into question. Lance Armstrong (most tested athlete) was caught once, but it ruined his whole career,” he said.

Supercars CEO Sean Seamer confirmed to Speedcafe.com that the comments will be reviewed with the relevant parties to see if any action is required.

“First of all, we’re currently reviewing what happened last night (Wednesday), but there haven’t been instances where we’ve gone further than just reminding them of the social media policy, and people have been warned not to bring the sport into disrepute formally,” Seamer told Speedcafe.com.

“I’m not sure that we necessarily need to go any further, but we’ll have a chat with a few of the people concerned this weekend and make sure they understand, as I say, what the obligations are and the expectations that we have as a category of professional conduct.”

Seamer admitted that the social media situation revolving around the category has gone too far.

“We’re going to remind everybody in pit lane of their obligations as it relates to social media.

“We want rivalries, it’s good for the sport. We want banter but we don’t want bullying and we don’t want death threats – and using social media is a way of trying to communicate your opinion to someone that stands 20 metres away from you for the whole weekend I think is not appropriate.

“We’ll have a chat to the people of concern and remind them of their obligations and the professional standards at which they need to operate at.

“But at the same time, we will also encourage rivalries because we know that’s what makes sport interesting.

“Where we need to work with the police (and) where we can we’ll manage through our own guidelines and continue to monitor the situation if we need to make any drastic changes around blacklisting people or sitting people out.

“It’s just not going to be tolerated.

“We would prefer it if our drivers did their talking on the track, because that’s what our fans want to see as well.”