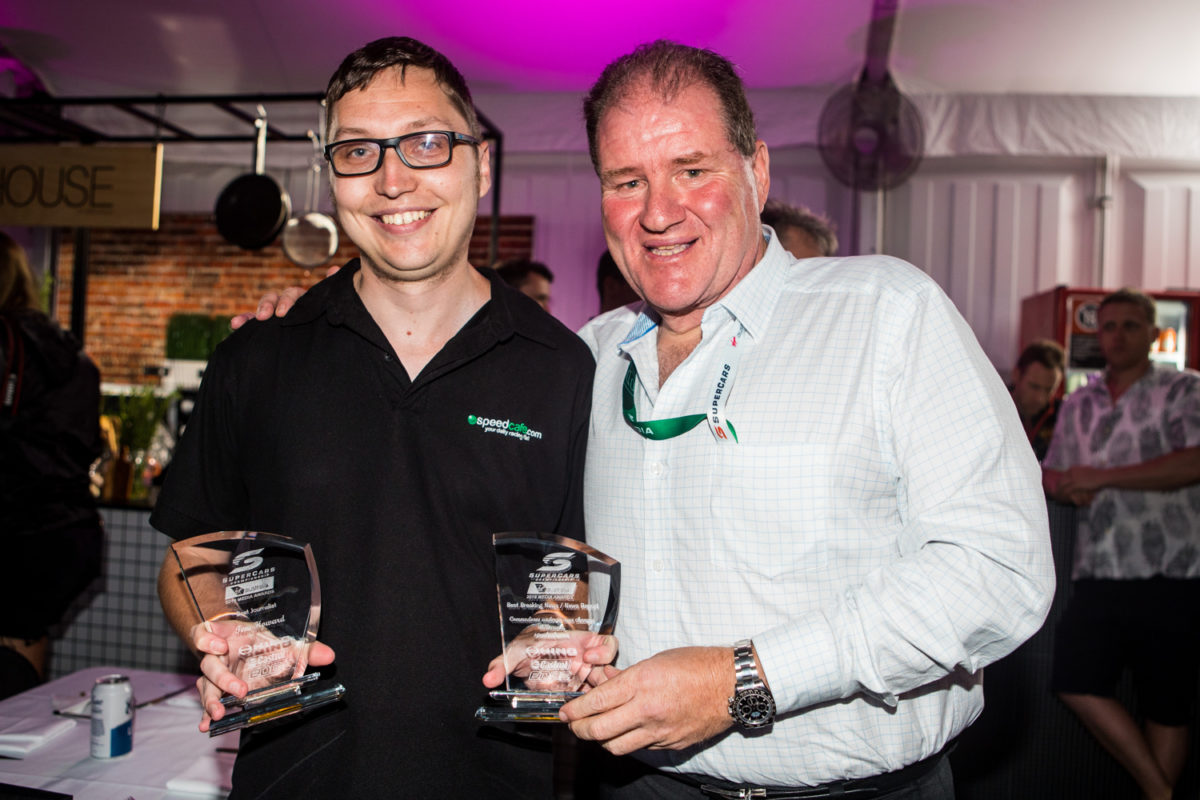 Speedcafe.com has claimed three gongs at the Supercars Media Awards ahead of this weekend’s Newcastle 500.

Editor Tom Howard claimed top honours as a journalist, while cadet reporter Slade Perrins was recognised by his peers within the industry.

Howard claimed both Journalist of the Year and Breaking News Story of the Year, while Perrins became the inaugural winner of the ‘Young Gun’ award.

The winning Breaking Story of the Year was Howard’s article on the Commodore aerodynamic changes ahead of the Darwin Triple Crown.

Picking up the story on Thursday at Hidden Valley, Howard worked into the night to break news that all 15 Holden Commodore ZBs had undergone a parity change in the lead-up to the event.

“The awards mean a lot to me,” said an overwhelmed Howard, who hails from the United Kingdom.

“Obviously thanks to Speedcafe’s founder Brett Murray and the rest of the team for providing me the opportunity to continue my career in Australia.

“This year the website has experienced record growth, and that’s down to the entire team and the tireless efforts they put in.

“It’s been an extraordinary year for news, and a hugely controversial year in Supercars that has kept us all on our toes.

“There are a lot of good candidates out there, and some great stories, which makes the awards even more poignant for me.”

A cadet journalist while completing his final year of high school in 2019, Perrins formally joined the team at the start of the year, having worked as a contributor in 2018.

Perrins worked under the guidance of Howard, and journalists Daniel Herrero and Mat Coch, to quickly establish a reputation as the industry’s most promising young contributor.

The awards capped off a record year for Speedcafe.com.

“These awards are great recognition for the team, and recognition by their peers for the hard work they put in,” said Speedcafe.com General Manager Justin Murray.

“This year we’ve experienced record growth, which is currently sitting at over 30 percent.

“It’s an extraordinary achievement by the whole team, and a fantastic reward for our partners, many of whom have been with us since the site was founded in October 2009.

“To win three awards in the year in which we celebrated our 10th birthday is a fantastic result, and I couldn’t be more proud of Tom, Slade, and the whole team.” 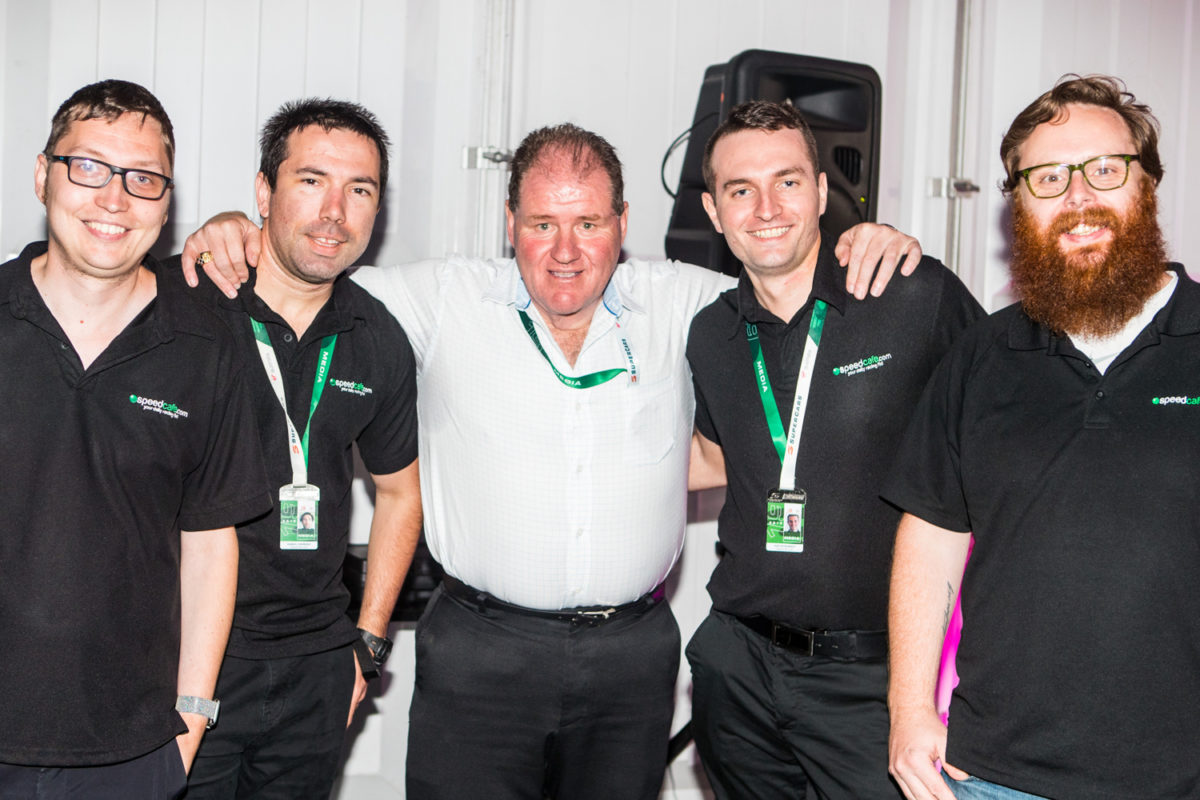 Best podcast/radio show
Below the Bonnet