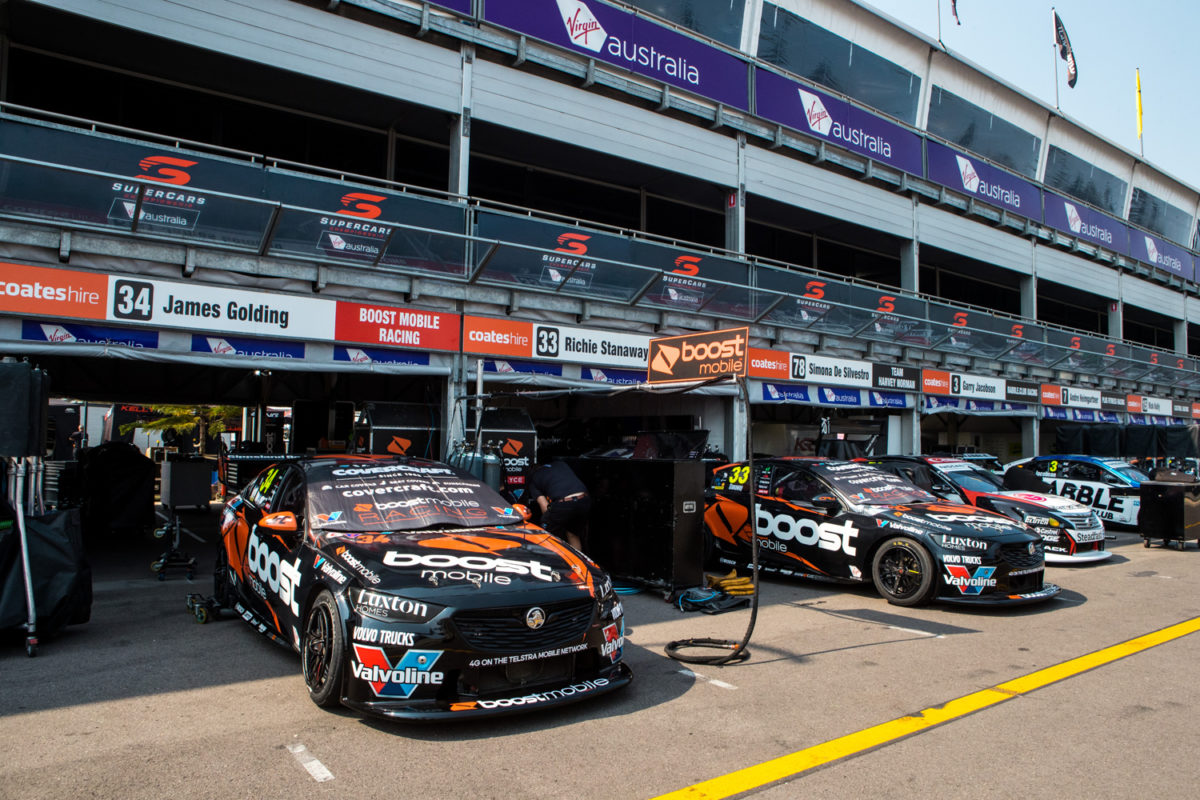 Supercars teams are set to pay tribute to Garry Rogers Motorsport at this weekend’s Coates Hire Newcastle 500 as it prepares to exit the championship after a 24-year spell.

Tributes have been flowing ever since the Supercars stalwart operation announced last month that it would depart the series.

GRM has been playing down its departure with team director Barry Rogers admitting it would be emotional but wasn’t planning to be make too much fuss about its exit.

Supercars has now confirmed that the team will be given a special send-off prior to Saturday’s race on the Newcastle streets.

Teams have been instructed to form a guard of honour in pit lane for team owner Garry Rogers, akin to that Craig Lowndes received as he made his final full-time Supercars start at the circuit 12 months ago.

“It’s not like I haven’t had any fun, I’ve had an enormous time, so really, to me, this’ll be just another race meeting that we’ll have more fun at,” said Rogers.

“Hopefully we’ll have a reasonable result, (and) I threatened that I might dress up for the extreme for this one seeing it’s the last one.”

GRM has already indicated that while it has handed back its Racing Entitlements Contracts, and will focus on TCR Australia and S5000 next year, it could return to Supercars in the future if the category becomes more sustainable.