Pye to miss Practice 2 due to illness

Pye to miss Practice 2 due to illness 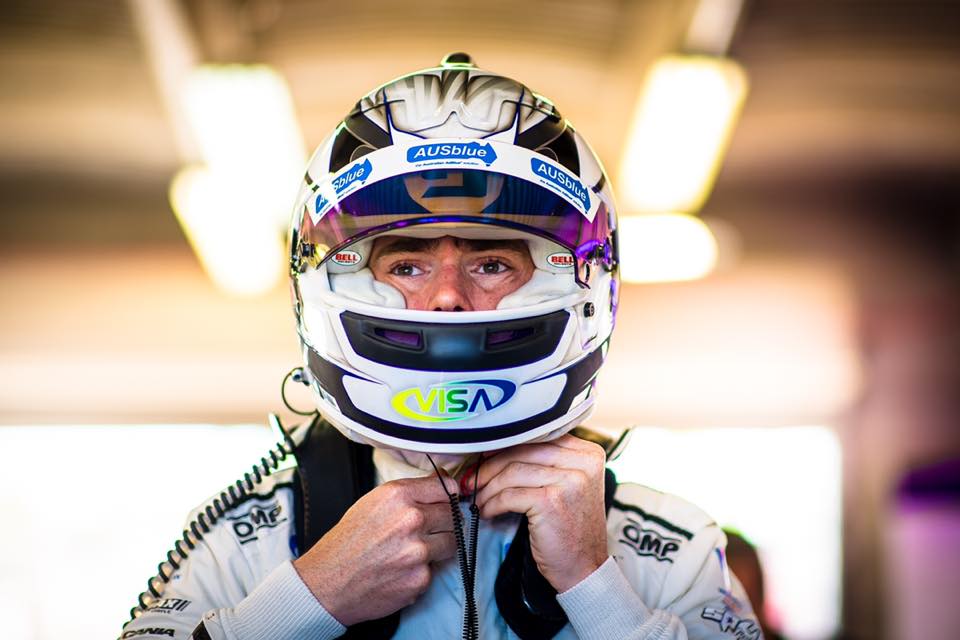 Scott Pye has been hospitalised due to illness and will be replaced by Pirtek Enduro Cup co-driver Warren Luff for Practice 2 at the Coates Hire Newcastle 500.

Luff was put on standby for Practice 1 although Pye was able to complete that half-hour session, putting the #2 Walkinshaw Andretti United entry 13th on the timesheet.

“Warren Luff will replace Scott Pye for Practice 2 at the Newcastle 500,” read a team statement.

“After developing a bug overnight, it was decided to let Pye rest and recover for the remainder of Friday ahead of the weekends’ racing.

“Luff was already on hand in Newcastle due to racing in the Toyota 86 Series this weekend.”

A statement from Supercars’ medical delegate Dr Carl Le added: “Scott Pye has been taken to a local private hospital for further checks and treatment.

“Following P1, Scott became feverish and unwell necessitating a medical review. The plan is to give him optimum treatment to ensure that he is fit to race on the weekend.”