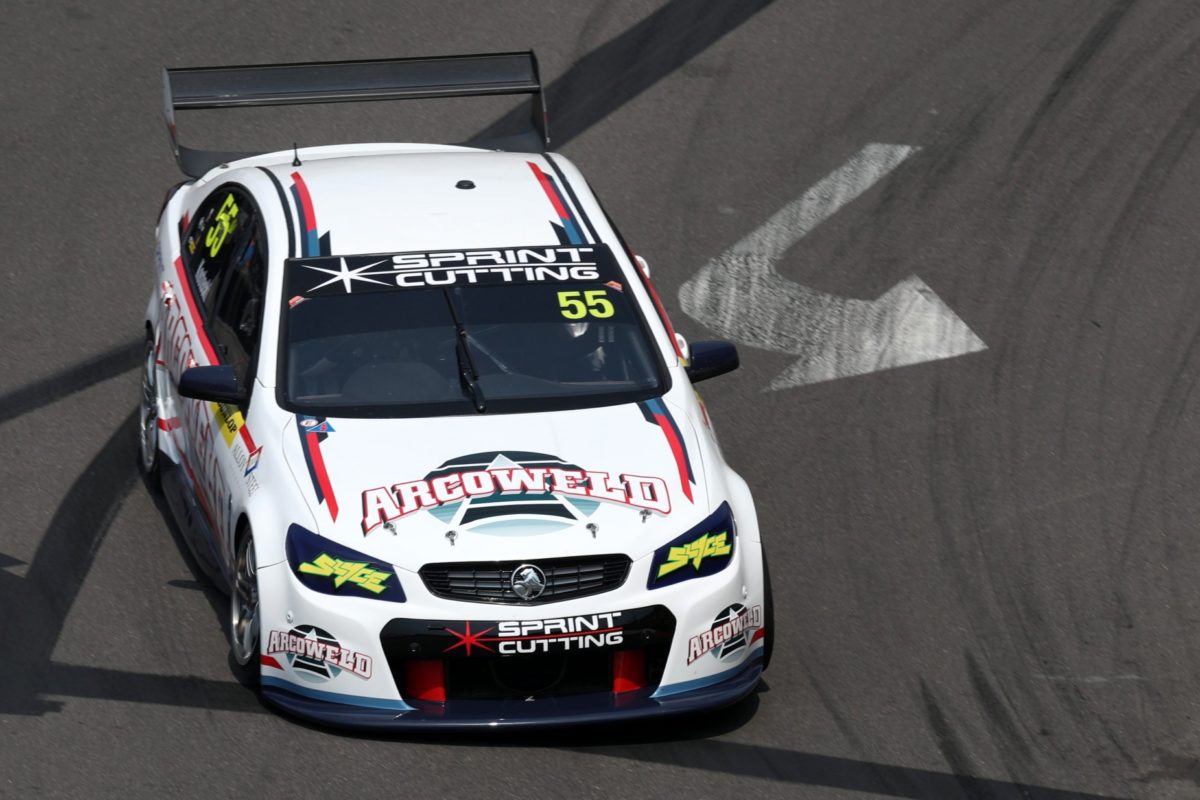 Kurt Kostecki has finished just ahead of 2019 series winner Bryce Fullwood in Practice 1 for the final round of the Dunlop Super2 Series in Newcastle.

Fullwood went on his customary long first run and, with most of the rest of the field back in the pits, held top spot with a 1:13.4958s.

As he continued to circulate for 15 laps before returning to the lane, Kostecki went faster with a 1:13.1747s, and Jordan Boys (#49 Image Racing VF Commodore) soon slotted into second position at 0.1332s slower.

Will Brown then jumped to first position with a 1:13.1214s, immediately after which he scraped the #38 Eggleston Motorsport VF Commodore on the tyre wall as he exited the first corner.

A red flag was called for debris in the 25th minute, before Brown lowered the benchmark time further to a 1:12.9174s.

Thomas Randle (#5 Tickford FGX Falcon) and Boys closed in, before Kostecki moved himself from fourth to first with the 1:12.8328s in the final seven minutes of the 40-minute session.

Fullwood improved his time without improving on fifth position when he put in a 1:13.0446s after a sizeable slide off the final corner, before running long at the hairpin on a subsequent lap.

He was still fifth when he clocked the lap which moved him to 0.0416s off the leader on his final lap.

Brown therefore ended up third, ahead of Randle and Boys, with Adam Marjoram (#15 Image Racing VF Commodore) sixth despite an early electrical problem consigning him to nine laps only.

Brenton Grove brought up the foot of the 15-car field having slapped the concrete wall exiting Zaara Street, 15 minutes in, and then parked the #10 Triple Eight VF Commodore in a run-off area.

Super2 Practice 2 at the Coates Hire Newcastle 500 starts this afternoon at 1400 local time/AEDT.