F1 cars set for hot lap shootout at The Bend

F1 cars set for hot lap shootout at The Bend 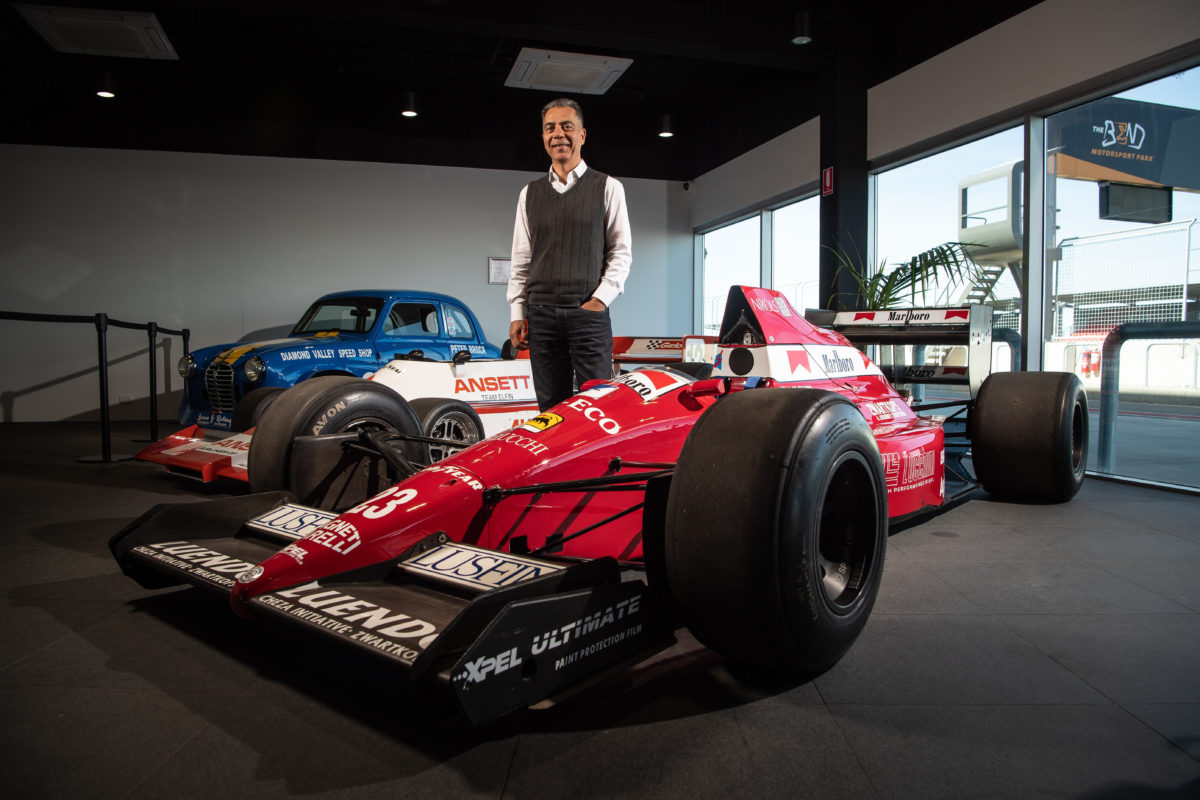 A number of classic Formula 1 cars are set to take part in a shootout style competition at The Bend Classic next month.

Several Adelaide-era (1985-1995) Formula 1 cars are set to take part in the shootout, which will also feature a Gold Star winning Reynard, an Elfin F5000, a Brabham BT62, and a range of classic sports and racing cars.

Among the cars entered is an ex-Alan Jones Williams FW07B, two Larousses, a mid-1980s turbocharged Toleman and a BMS Scuderia Dallara.

The Classic will pitch a variety of cars against one another on a mixture of different configuration circuits, including the East circuit which has not previously been used in competition.

The Super Sprint format will then see the fastest two runners from each category, plus a wildcard (at the discretion of the organisers), progress to The Bend Shootout where they will race against the clock to determine the overall winners of the event.

After using the International, East, and West configurations during the Super Sprint phase of the competition, the Shootout will then be held on the 3.4km West circuit.

Others entered include 12 in the Porsche Rennsport class, while the Sports Cars & GT class includes a Lamborghini Gallardo Superleggera, two Ford GT40s, and a twin-turbo Audi R8, together with a host of sports/clubman entries.

A separate Time Attack group has seven entries, while the Touring Cars and Sports Sedans class includes a mix of cars.

The Bend Classic is set to run across December 7-8 weekend.