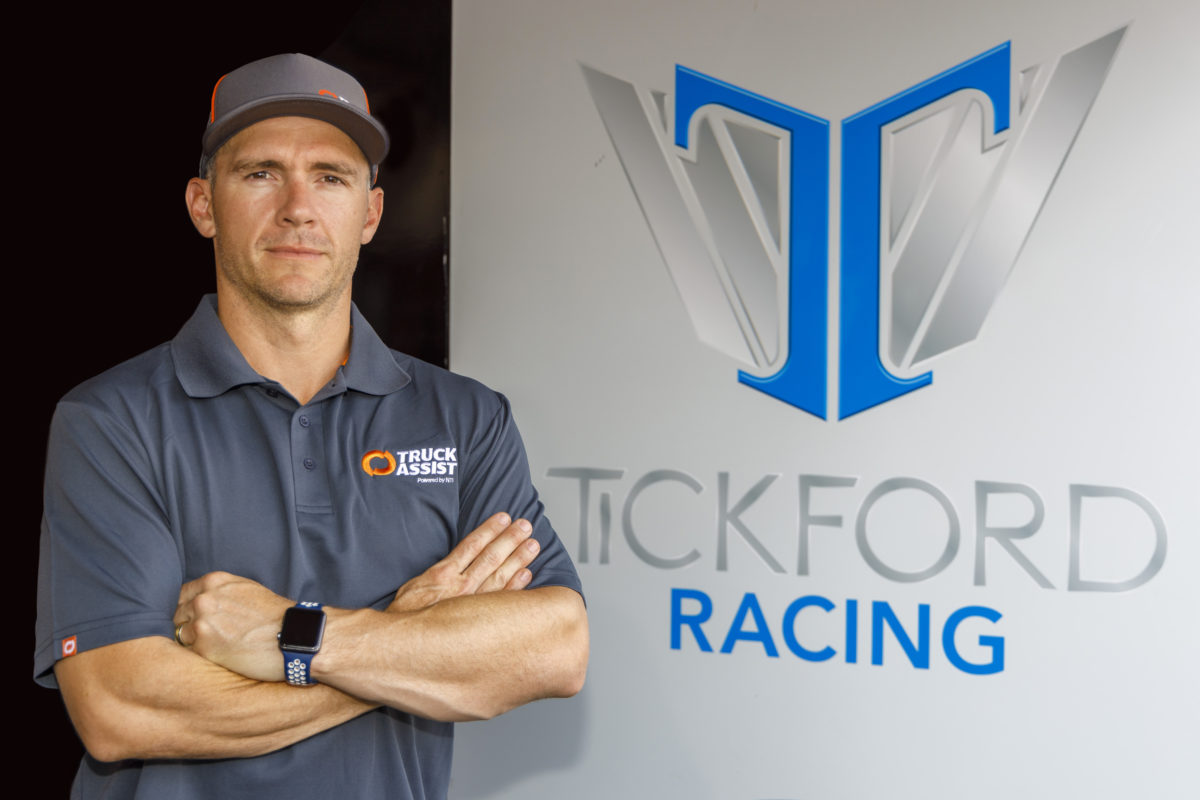 Tickford Racing will retain the services of Lee Holdsworth after agreeing a new deal with the experienced Supercars driver.

Holdsworth joined the Ford squad for this season on a one-year deal as a replacement for Mark Winterbottom, who left the squad to join Team 18.

As previously reported, the 36-year-old was expected to keep his drive at the Campbellfield outfit.

The team has now revealed that a new two-year deal has been signed with Holdsworth set to pilot a Truck Assist backed Mustang.

The announcement leaves just one seat at Tickford yet to be officially confirmed with Holdsworth re-joining current team-mates Cameron Waters and Will Davison, the latter driving the 23Red Racing entry.

Truck Assist has been attached to Jack le Brocq this season at Tekno with the driver believed to be joining the team as a replacement for the Walkinshaw Andretti United bound Chaz Mostert.

Piloting the #5 Bottle-O backed Mustang, Holdsworth made a slow start to the season as he acclimatised to the team and new car.

However, as the season progressed so have his results, culminating in a drought breaking podium at the Penrite Oil Sandown 500 alongside co-driver Thomas Randle.

The third place finish ended a barren run that stretched back to 2014 at Winton.

“I’m absolutely stoked to be able to say I’m staying with Tickford Racing in 2020 and driving the Truck Assist Ford Mustang,” said Holdsworth.

“We’ve had a great second half of 2019 and I really feel confident in the team and the car, so I’m very happy to be staying put.

“This year’s given my career a shot in the arm.

“I always felt I have many more good years in me, and this year I’ve been able to prove it, and I’m really grateful to Tickford that I’ll be able to continue fighting for top fives and podiums with them in 2020.”

Team principal Tim Edwards is happy to keep Holdsworth in a Tickford Mustang, noting his performances on track and his positive relationship with the team as key factors in retaining the well-liked racer.

“Lee’s been great for us in and out of the car,” said Edwards.

“He gelled with the team straight away at the start of this year, provides great insight in team meetings, and has been great with fans and sponsors.

“Once he acclimatised to our car the results started coming, and they came in droves. We’re more than happy to continue with Lee, and look forward to seeing him hoist more trophies in 2020.

“The team at Truck Assist are very committed to the sport, and we’re elated to partner with them from next year onwards,” Edwards added.

“They believe in what we do as a team, and believe in the overall product of the category, which is really exciting for us and for the sport. We absolutely look forward to working with them and providing them success on and off the track.”