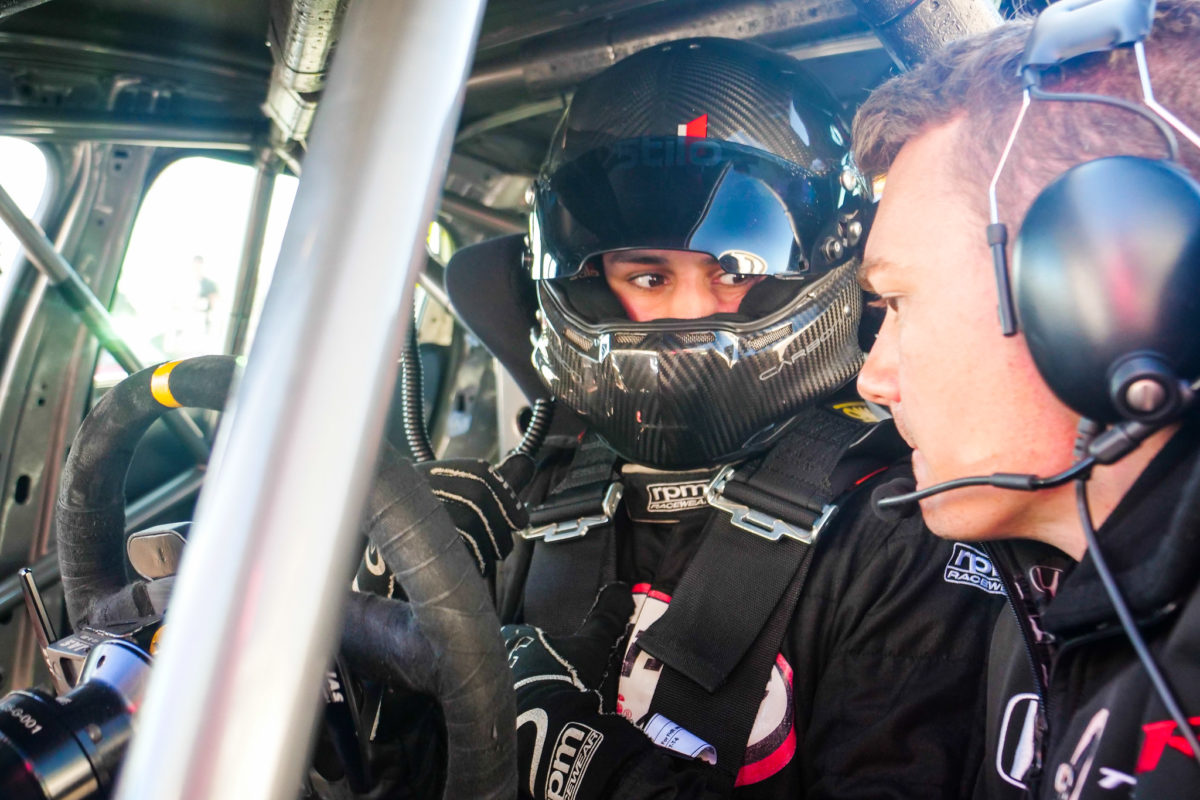 TCR Australia will welcome a new young gun to the field next season with teenager Michael Clemente joining the 2020 grid.

The 18-year-old has purchased a race winning Honda Civic Type R machine from Wall Racing which he plans to privately field in the seven round two litre touring car series.

Clemente has already experienced the machinery he has purchased having attended the TCR Australia evaluation day at Winton in August.

The #38 Honda Civic is a proven quantity having been driven to pole position and three race wins by WTCR star Nestor Girolami at Sandown in September.

“The TCR Australia Series has taken off this year and the amount of support on offer from Wall Racing made the decision easy,” said Clemente.

“While the step to TCR is pretty daunting, there is lots to look forward to and I am really excited to get into the season.

“The team at the Australian Racing Group has been fantastic and have helped make the transition possible with the evaluation day at Winton. That was crucial in giving me the chance to see what the car was like.”

Clemente will be eligible for the Michelin Cup prize in 2020 which will offer a young, non-professional the chance to test with an international TCR team at the end of the 2020 season.

The Victorian driver is set to take delivery of the Honda in the coming weeks and will then begin preparations for the season opener at the Formula 1 Australian Grand Prix from March 12-15.