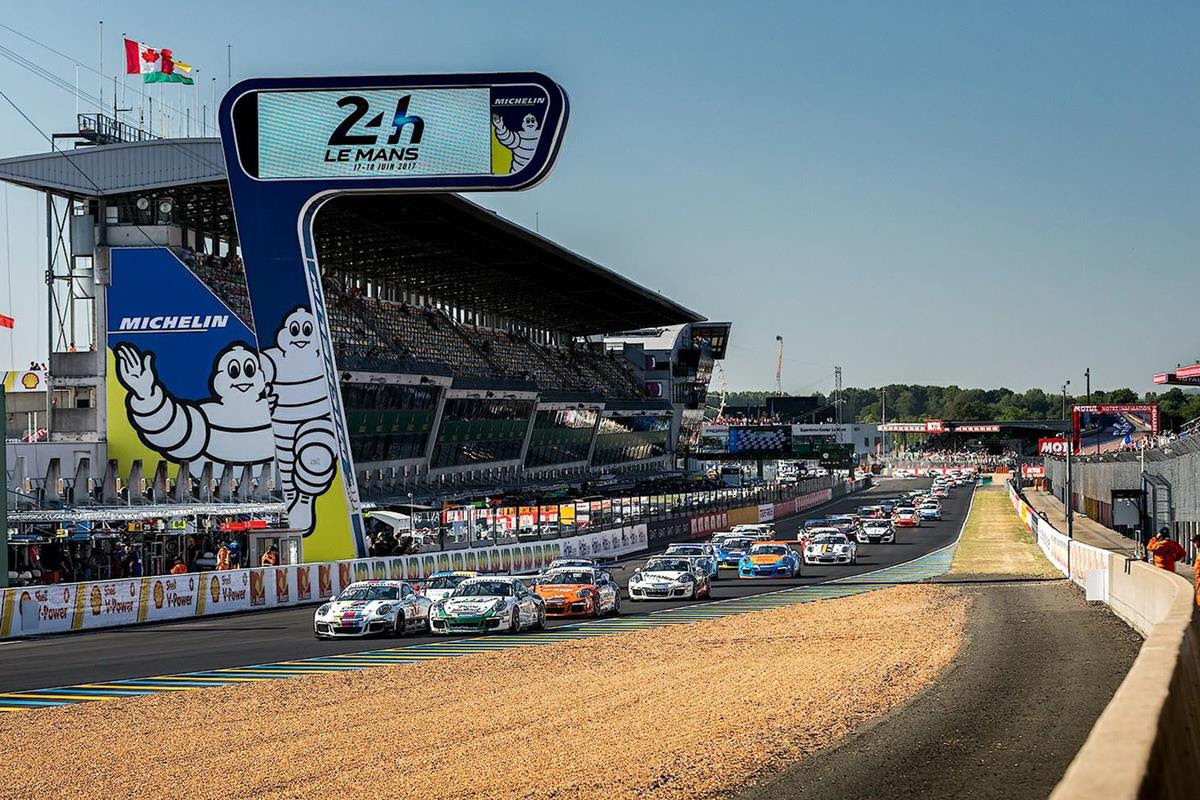 Organisers of Porsche Payce Carrera Cup Australia have announced that one of its competitors will have the opportunity to compete on the support bill at next year’s 24 Hours of Le Mans.

Porsche is the official support category of the French classic, which will make the climax to the 2019/20 World Endurance Championship in June.

It will hold a joint Porsche Carrera Cup race between the French and German competitions, with berths on offer to competitors in other markets.

For Australia, a raffle will be held among competitors taking part in the opening two rounds of the 2020 season, the winner of which will be formally offered the opportunity to race on La Sarthe circuit.

To be eligible, competitors must compete in the first two rounds of the 2020 season and be able to attend the 24 Hours of Le Mans with the necessary financial support.

Porsche Cars Australia will, in turn, provide options for a range of arrive and drive packages available at the event.

“The series is receiving huge interest from top teams and drivers across the country for next year and we are delighted to announce this once in a lifetime opportunity to one of our premier class drivers,” explained Troy Bundy, Porsche Cars Australia Head of Motorsport.

“To race at this iconic event in a Porsche, for Australia, is an incredible opportunity for any driver, especially with the event’s special atmosphere and illustrious history.”

Other markets are also offering a similar opportunity, with Porsche Carrera Cup Asia offering fully funded starts for its leading Pro and ProAm class runners after its opening round.

The 2020 Porsche Carrera Cup Australia series is set to being on the streets of Adelaide in late February.