McLaughlin vows to come back even stronger in 2020

McLaughlin vows to come back even stronger in 2020 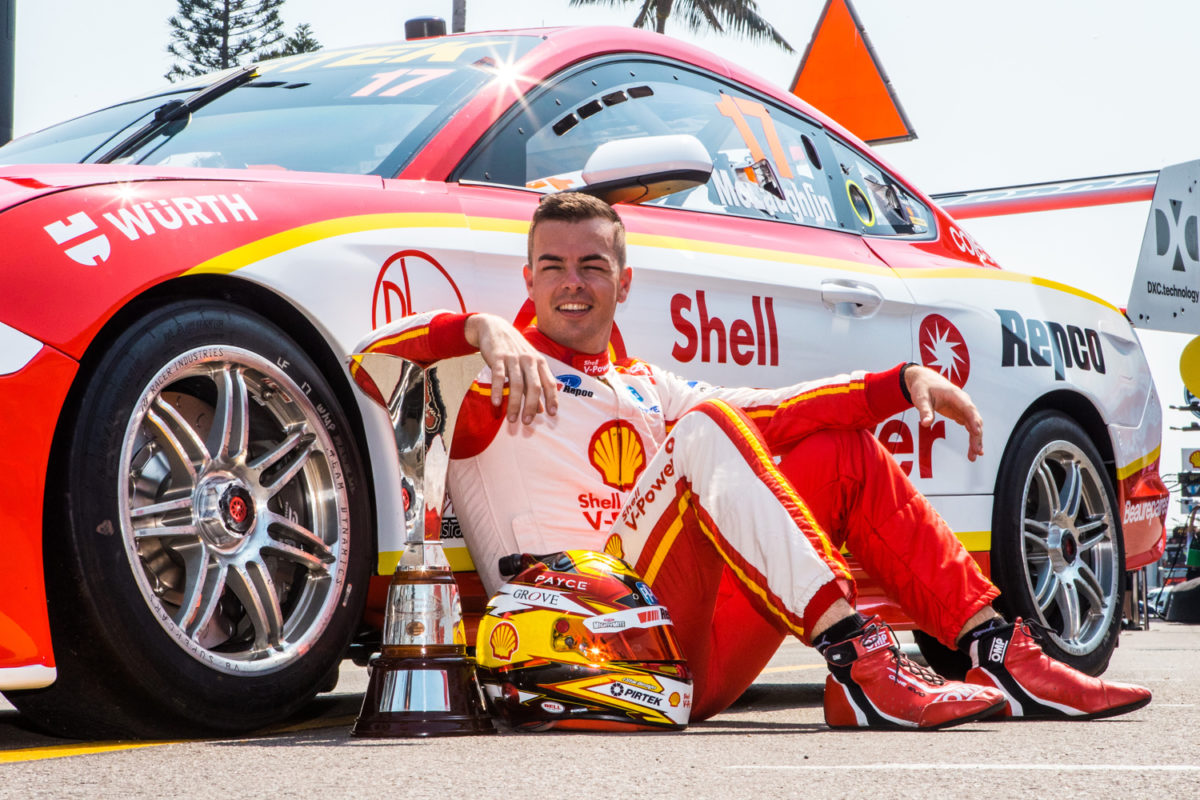 Back-to-back Supercars champion Scott McLaughlin says he is determined to come back even stronger next year with his motivation undeterred amid a year of success and controversy.

The Shell V-Power Racing driver is only the 10th to claim consecutive titles in the Australian Touring Car Championship/Supercars history.

McLaughlin has enjoyed a record breaking season having claimed 18 wins to date, the most scored by a driver during a campaign.

His success arrived amid controversies that began at the start of the season with the Ford Mustang at the centre of a parity row resulting in Supercars making seven aero and centre of gravity adjustments across the Ford, Holden and Nissan models during the season.

In addition to that, McLaughlin’s team was penalised twice for infringements during the Supercheap Auto Bathurst 1000 weekend, including a record $250,000 fine issued for the team’s role in instructing Fabian Coulthard to slow under the Safety Car.

Earlier this month, McLaughlin was disqualified from qualifying and stripped of his Armor All Pole Position while the team copped a further $30,000 for breaching engine regulations in qualifying at Mount Panorama.

While McLaughlin and co-driver Alex Premat delivered a faultless drive at Mount Panorama, the penalties have left many in the paddock questioning the legitimacy of his victory.

After describing the paddock as ‘toxic’ following Sandown, McLaughlin has not let the negatives affect him and is already thinking about improving on this year’s success by defending his title next year.

The 26-year-old has even gone as far to describe this year as the best of his life.

“If anything this whole year has made me just want to come back and be even stronger and motivation… it hasn’t made me want to go away or go into a black hole or anything like that,” said McLaughlin, when asked by Speedcafe.com how he felt about returning for 2020.

“The best thing about our team is we get together; we just keep going.

“The preparations for us have already started.

“The VCAT testing is soon and all that sort of stuff, but we were way ahead with that, I think we’re going to have a really good go at that and see if we can have a good car and start the season next year really strong.

“Everyone says it’s been a tough year, it’s been this, that, lot of judgement, Whatever.

“But, not really. It’s been the best year of my life.

“I’ve won the most races anyone ever has, which I’m very proud of for my team to execute like that is fantastic, and then to obviously win Bathurst, biggest race of my career, and win a second championship.

“Life’s not getting too much better.

“I’m getting married in two weeks. I can’t wait to get out of here and go and marry the woman of my dreams and enjoy the off-season with her.”

While title celebrations were subdued at Sandown, McLaughlin says he has been able to enjoy his success and has plenty more celebrations planned at this weekend’s Coates Hire Newcastle 500 season finale.

“We celebrated that night (at Sandown),” McLaughlin added.

“It was subdued because we just wanted to get out of there, or I did. I was just at the point where like we don’t need to celebrate, it’s Triple Eight’s day, they did a great job all weekend, let them celebrate.

“We’ll celebrate this weekend in Newcastle. I’ve come in this weekend with such a positive attitude and just want to go and enjoy it.

“I’m living the dream. I’m racing a race car around the streets of Newcastle.

“I’m a champion elect, you don’t get it that often. I’m proud and no one’s going to change that for me.”

The feat of becoming a back-to-back champion is also sinking in for McLaughlin.

“It’s one of the toughest things to go back-to-back in sport, and for our team to band together throughout the year, and really come out strong, get us in a good position and really bring it home, like I said it’s been the best year of my life.”

McLaughlin can still assist in securing another title this year, with Shell V-Power Racing locked in fight against the Red Bull Holden Racing Team for the teams’ title at Newcastle.

His team currently holds a 116 points advantage over their arch rivals, with 576 on offer this weekend.