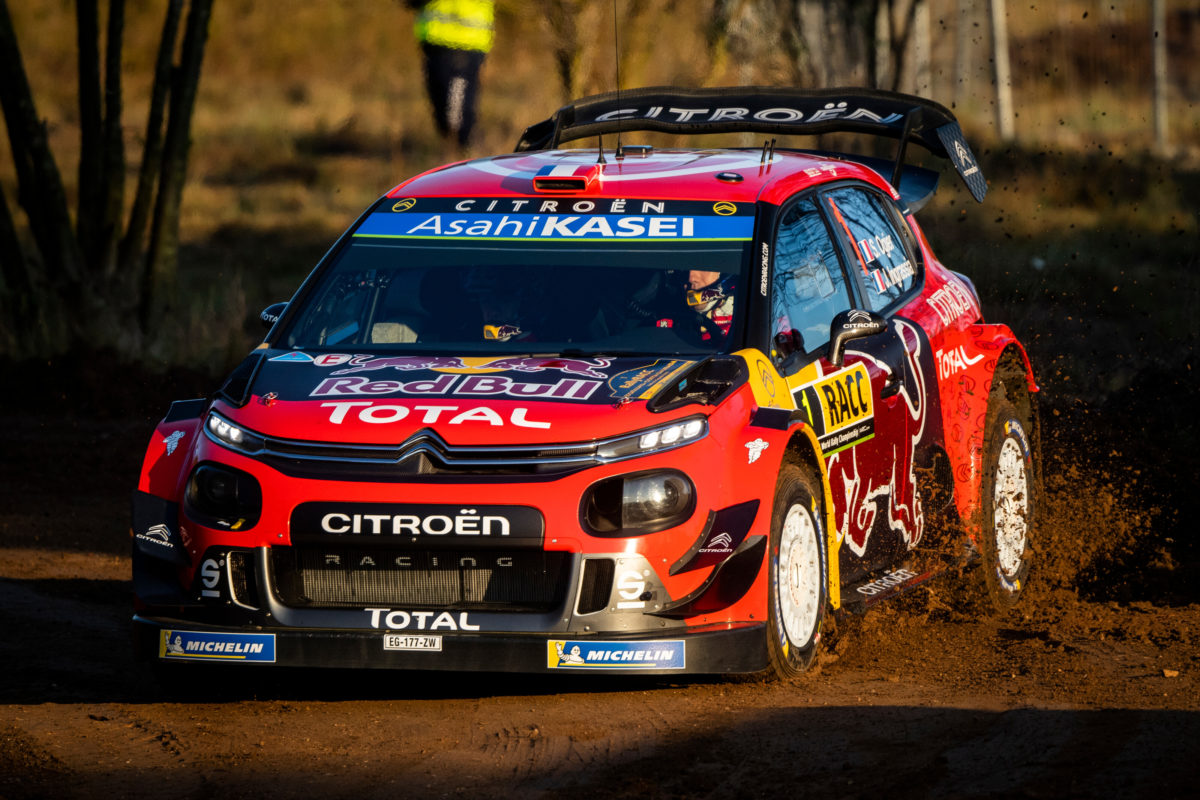 Citroen has left the World Rally Championship with immediate effect, attributing the decision to the exit of Sebastien Ogier from the team.

While Ogier’s home for 2020 has not been confirmed, reports have put the six-time world champion at Toyota Gazoo Racing, which has lost 2019 champion Ott Tanak to Hyundai.

In any event, Citroen’s program in the top class of WRC will be shuttered.

“Citroen decided to withdraw from its WRC programme in 2020 due to the absence of a first-class driver available for 2020 season,” read a statement from Citroen Racing.

Citroen CEO Linda Jackson was more expansive, explaining that the French marque would continue to supply R5-spec C3s for customer programs in WRC.

“Our decision to withdraw from WRC programme as early as end of 2019 follows on Sebastien Ogier’s choice to leave Citroen Racing,” she said.

“We obviously have not wished this situation but we could not imagine 2020 season without Sebastien.

“I would like to thank Citroen Racing team for their passion and commitment.

“A part of Citroen’s DNA is intimately linked with the rally and we are proud to be one of the most titled brands in WRC history with 102 victories and eight manufacturer titles.

“Building on the experience and the competencies of PSA Motorsport teams, Citroen customer competition activity will be reinforced in 2020, with a support and an amplified commitment towards C3 R5 customers throughout the world.”

Citroen sat out the 2016 season as it developed its C3 for the new regulations which took effect in 2017 but struggled to achieve competitiveness and a stable driver line-up upon its return.

Ogier moved across from M-Sport in the last off-season and won three events this year, matching Citroen’s haul from the preceding two seasons combined.

He ultimately finished third in the drivers’ championship, behind Tanak and Hyundai’s Thierry Neuville.

While Ogier is widely expected to move to Toyota, his 2019 team-mate Esapekka Lappi’s future is far less certain.

I’m not going to lie, this is very bad news for me, for us and whole rally family. I feel sorry for the staff and the fans. But no can do.
Work has started to find other seat for next years.
Not much time but I have a good and strong team around me. pic.twitter.com/q9B8HbIuPe

Citroen’s decision comes after sister manufacturer Peugeot announced its return to the top class of the World Endurance Championship.