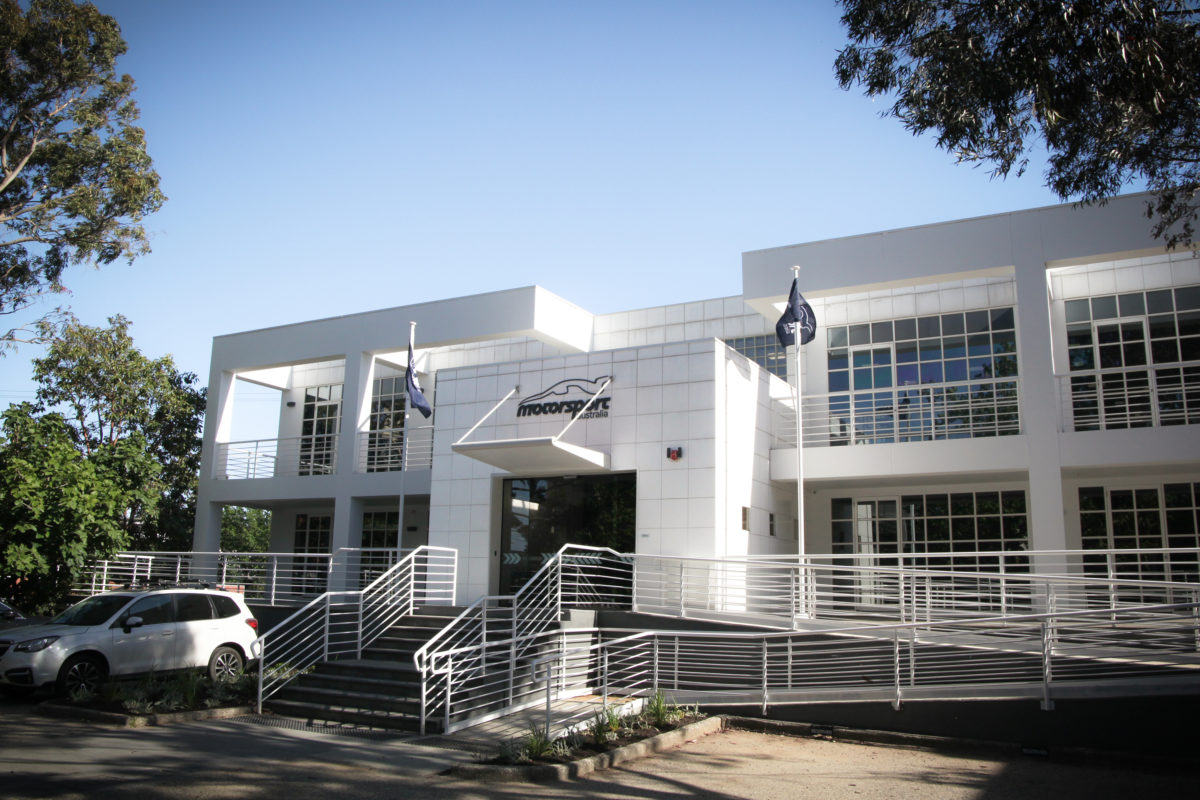 The Confederation of Australian Motor Sport has opened the doors on its new Canterbury Road headquarters in Melbourne’s eastern suburbs.

Attended by 1980 Formula 1 world champion Alan Jones, more than 100 guests and staff witnessed the opening of the building which includes the Australia Motorsport Hall of Fame.

CAMS moved from its previous Malvern East office was sold for $8 million while the new Canterbury Road office was purchased for just under $6.75 million, refitting the building prior to moving in.

“Today marks a brand-new chapter for motorsport in this country as we officially open our new headquarters and prepare for the upcoming rebrand to Motorsport Australia,” said CAMS President Andrew Papadopoulos

“Today marks a brand-new chapter for motorsport in this country as we officially open our new headquarters and prepare for the upcoming rebrand to Motorsport Australia.”

CEO Eugene Arocca added: “We are pleased to be in a bigger space, which will allow us to better serve the needs and requirements of our members and all four-wheeled motor sport in this country.

“We’re on track to have a record number of licence holders in 2019, which signifies the passion which exists for this sport.

“Of course we won’t rest on our laurels, and with the rebrand to Motorsport Australia in 2020, we will be on a mission to ensure more people are enjoying more motorsport more often.”

Along with housing CAMS, the building is also home to the Australia Motorsport Hall of Fame, with Jones donating a number of pieces including his world championship trophy.

“Donating the trophy was a simple decision really,” he said.

“It was at home and people don’t get to see it at my home. I thought it would be better here on display at the home of Australian motorsport where people could come in and see what a Formula 1 World Championship trophy looks like.

“There are a lot of countries around the world that have a Half of Fame and it’s fantastic that Australia now has one that people can visit.”

CAMS is set to rebrand to Motorsport Australia for 2020, bringing it into line with sanctioning bodies for rival sporting codes. 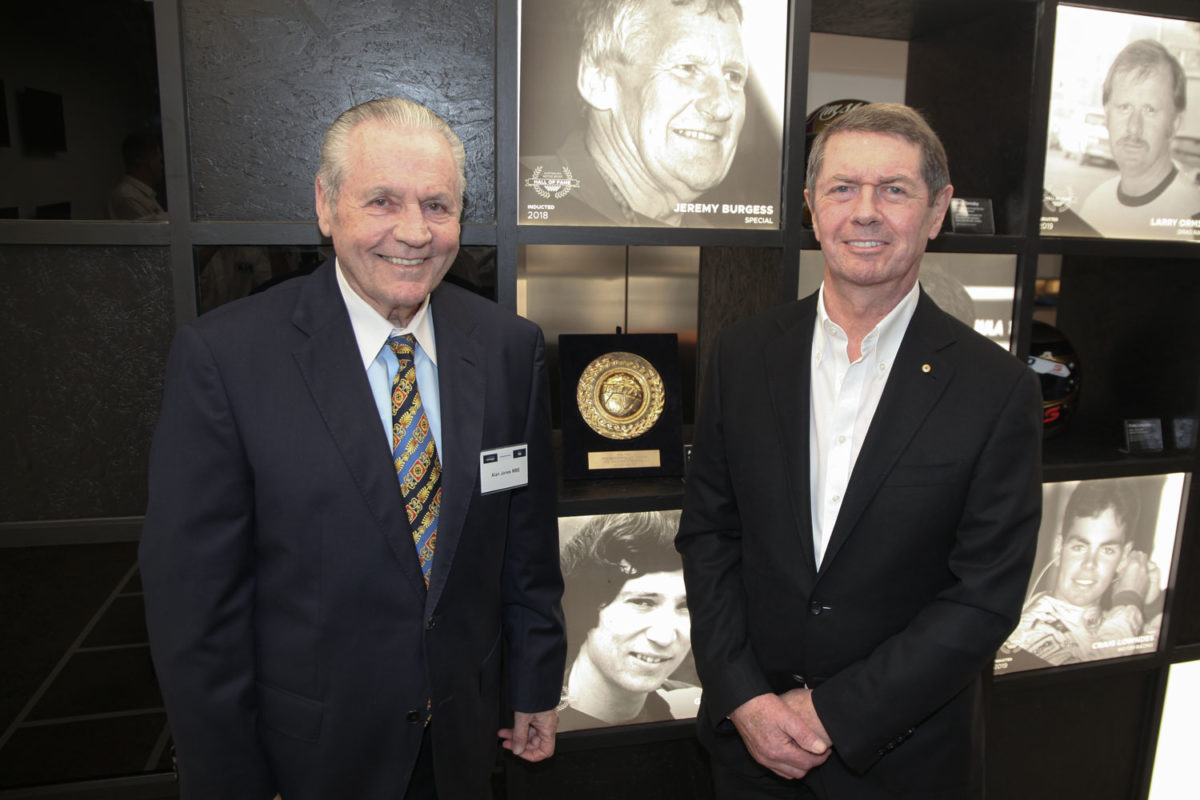