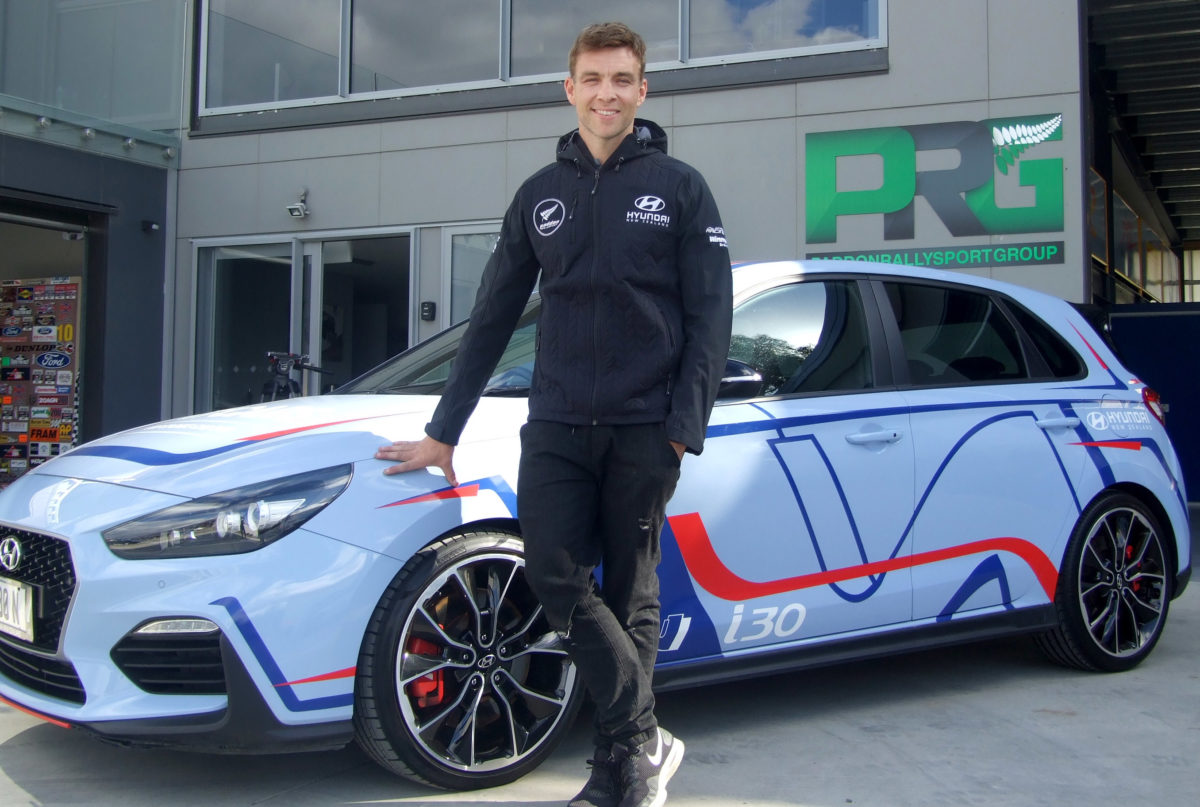 The World Rally Championship event winner will compete in at least the first three rounds of the season in a Hyundai i30 N run by his own team, Paddon Rallysport Group (PRG).

“TCR is a successful formula and it has taken off all around the world and it is exciting for me to confirm that I will contest the opening rounds,” said Paddon.

“It offers an even playing field between different cars and different drivers and it has proven to a formula that is working.

“Our team decided to get involved because we’re trying to branch out and look at new horizons. It’s the chance for the team to develop, try new avenues in the sport and continually push to get the most out of ourselves.

“I’ve done no circuit racing at all. Our race team is based at Highlands, so I’ve had the chance to drive plenty of different cars on tarmac, but never on a race track with other cars around me, so obviously there is going to be a lot to learn.

“I’m really excited for the challenge. We want to go out and enjoy ourselves, but at the same time, it’s a chance to learn a new discipline of the sport. I’m really looking forward to it.”

Paddon’s car is a second-hand Hyundai sourced from Italy, which he has been testing recently.

The 32-year-old was twice denied World Rally Car starts in unfortunate circumstances this year, the first time as a result of hitting a rock in testing ahead of Rally Finland, and the second when bushfires saw Kennards Hire Rally Australia cancelled.