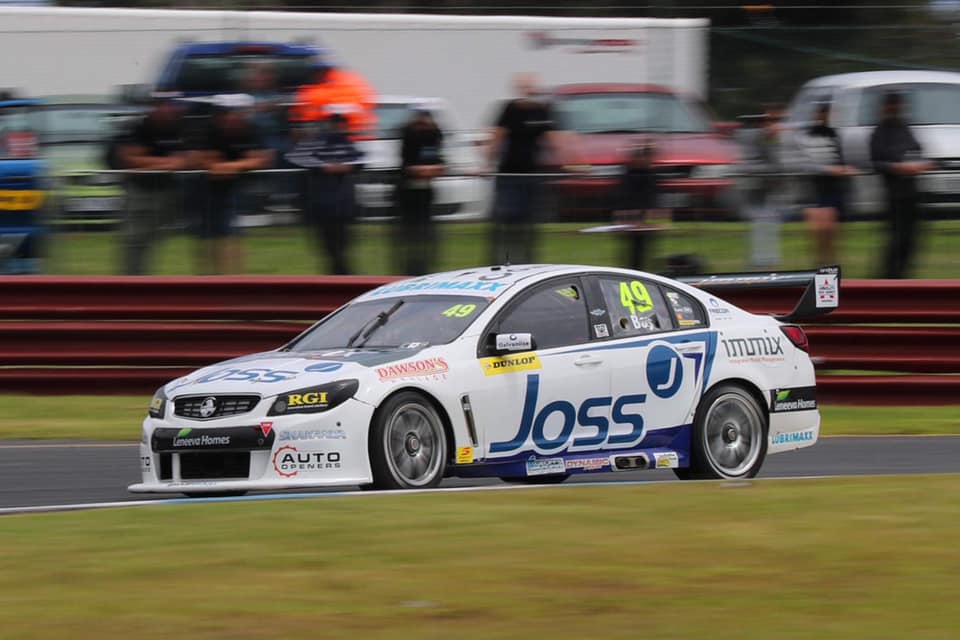 Boys converted a maiden Armor All Pole Position into an all-the-way win in Race 2 of the penultimate round, at the scene of his debut in the Dunlop Super2 Series two years ago.

The 22-year-old kept his nerve despite the presence of the far more experienced Jack Perkins just a few tenths back, delivering a result which Wyhoon said was only slightly ahead of expectations.

“I’ve told everyone on the team, including Jordan, ‘Let’s not get ahead of ourselves,’ but am I surprised? Not really,” Wyhoon told Speedcafe.com.

“Probably we jumped a couple of steps, maybe a third and a second (placings) would have been where I was expecting to see us, but he’s just decided to put it on pole and win.

“He’s a good kid and his feedback is just impeccable.”

Image fielded current Supercars Championship driver Jack Le Brocq in his first year in Super2, and at one time had Shannons Supercars Showdown winner Jesse Dixon in its line-up.

Wyhoon is convinced that Boys is one of the best talents that he has worked with.

“Keep it in mind, we’ve had a lot of kids come through and for the same amount of time in the cars, Jordy’s the best I’ve seen,” he declared.

“I keep telling people that and they go, ‘Yeah, yeah, yep,’ but they forget how much he hasn’t done. This is only his second full year, unlike (2019 series winner) Bryce Fullwood’s fifth.

“Ever since our test before Bathurst, he’s really become one with the car, so I’m very pleased for him.”

Boys himself is eyeing off a gradual progression to the top tier, stating after his race win, “For me, next year most likely will be Super2 again with Terry and then I hope to get a co-driver seat, maybe a few wildcards; it’s all budget driven.

“I think I’ve learnt heaps this year and if I can put myself into the next step next year, I think I’ll be in a great frame for a main game seat the year after.”

Wyhoon feels that Boys will be fully capable of filling a Pirtek Enduro Cup role when the long-distance races roll around again next year.

“I’d like him to do Super2 again with us and talk to some prospective people about co-drives,” said Wyhoon of Boys’ plans for 2020.

“(Super2 is) for young heads, who do a bloody good job, like Bryce Fullwood, that can get out there and don’t necessarily make the mistakes, and by the Pirtek Enduro Cup next year, he’ll (Boys) be able to do co-drives, hundred percent.”

Boys sits 13th in the series ahead of the seventh and final round of 2019 in Newcastle, starting this Friday.