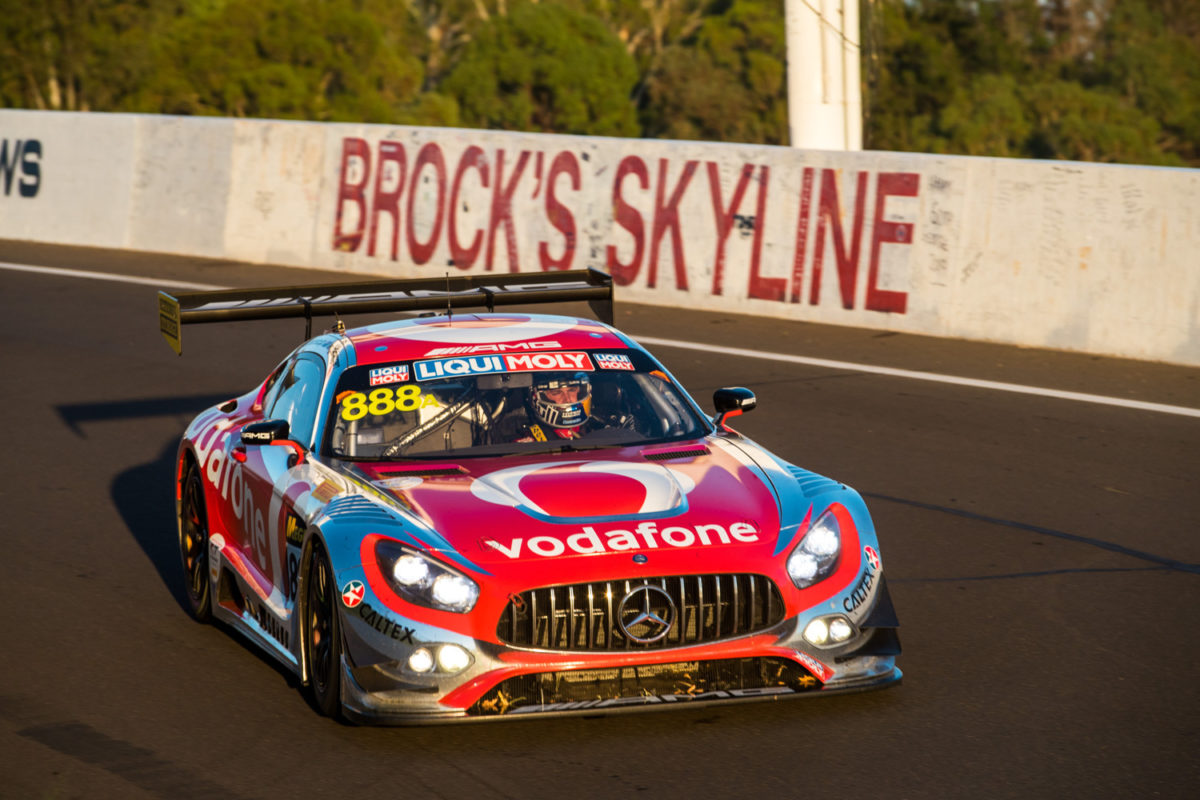 Shane van Gisbergen will drive a Triple Eight Mercedes-AMG GT3 in a capacity field for this month’s Challenge Bathurst event.

Joining the New Zealander in the Pirelli GT3 group of the Super Sprint program is Audi factory driver Christopher Mies and three-time Supercheap Auto Bathurst 1000 winner Garth Tander, both of whom are entered across the Audi Sport Customer Racing machines.

With Challenge Bathurst having become something of a test for a number of Bathurst 12 Hour competitors, the Triple Eight Race Engineering entry could be taken as a sign that it will again field a car in the once-around-the-clock race in 2020.

Among those joining Triple Eight in Pirelli GT3 are Luke Youlden and Vince Muriti in an Audi R8, Steven Richards and Dean Grant in a BMW M6 GT3, Tony Quinn in an Aston Martin Vantage GT3, and brothers Sam and Yasser Shahin in a Mercedes-AMG GT3.

The 275 slots in the Regularity field have also been filled, making for just the second time that more than 400 cars will run in Challenge Bathurst.

With 25 more entries received than capacity allows, promoter James O’Brien has signalled changes to the entry process in the future which would reward returnees.

“Since Challenge Bathurst was founded, we have built a loyal and sustainable group of regulars who continue to support the event each year,” said O’Brien.

“As demand has exceeded spots available this year, the event will investigate moving to an invitational model such that we can continue to reward our loyal regulars, with any vacancies being offered to new competitors.

“We’re looking forward to another successful event this year with a broad array of cars and drivers that will make for four sensational days of people attempting to ‘Conquer the Mountain’.”

The 2019 Challenge Bathurst will be held at Mount Panorama from November 28-December 1.

UPDATE: The original version of this story reported Kelvin van der Linde as driving one of the Audi Sport Customer Racing entries, as per the entry list supplied. This has now been updated upon receipt of a subsequent version of the entry list.