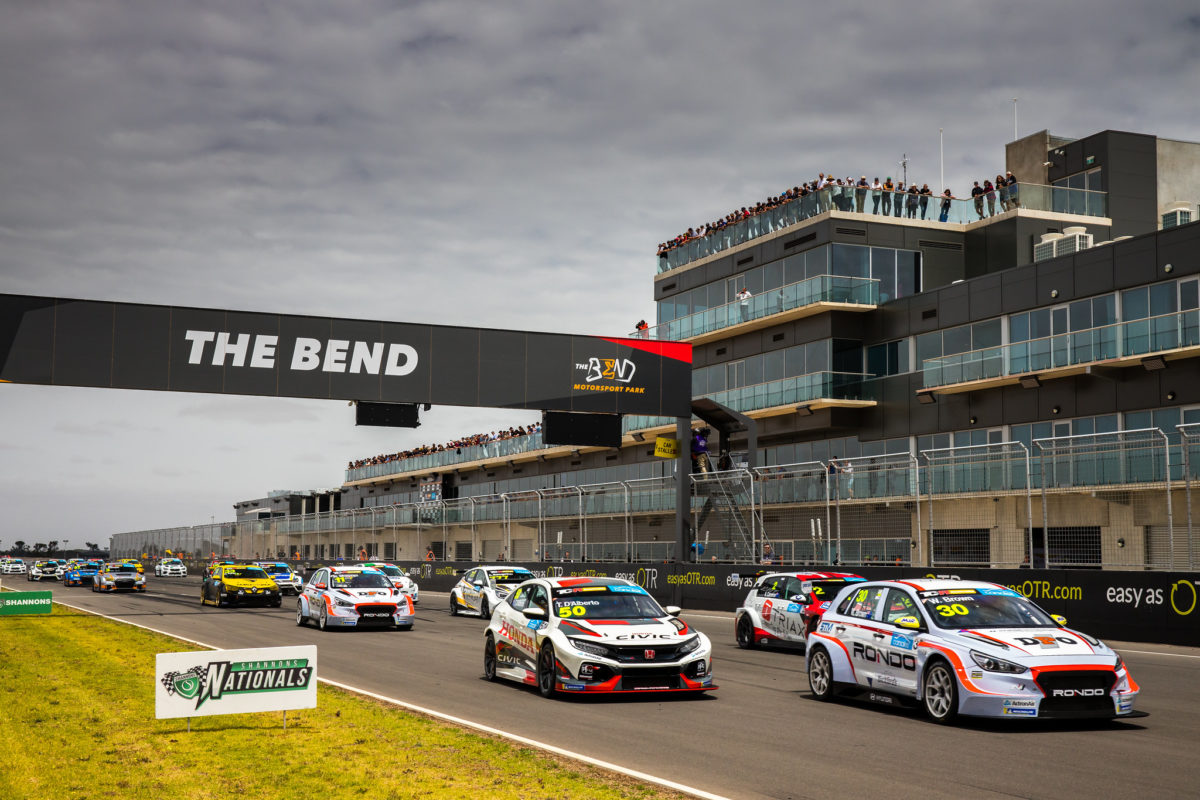 The fledgling category boasted a record 21 entries at The Bend last weekend, but according to Rogers that could balloon by 50 percent for next year.

Peugeot and Cupra both made their debuts at the series finale, with at least one more example of each set to reach Australian shores in time for the 2020 campaign.

They add to a number of other cars which are expected or rumoured to be arriving over the coming months as the series further establishes its roots in the Australian motorsport landscape.

“I think we’ll get close to 30 cars next year for the start of the season,” Rogers told Speedcafe.com.

“You’re really getting pretty fair dinkum when you have 30 cars.

“We’ve invested considerably in it – obviously the ARG have also invested heavily in it, but so have teams.”

Rogers also dismissed criticism of the series, suggesting ARG’s investment has laid the foundation for the category to grow.

ARG has invested heavily over the last 12 months, acquiring a number of categories and events, such as Touring Car Masters and the Bathurst 6 Hour.

“There’s plenty of knockers out there that say that Brian Boyd, for example, (is) propping this up. That’s not the case.

“We should be so pleased we’ve got people like that, that are prepaid to invest money in motorsport.

“Garry (Rogers) and Brian (Boyd) could be off buying racehorses, or Sydney to Hobart boats, or doing anything like that, but they put their money into motorsport.

“When you plant a tree, you’ve got to water it, and thankfully there are people out there watering a tree at the moment – and I think it’ll ground a good strong tree in time.

“So yeah, I think TCR has got a big future here.”

The 2020 TCR Australia Series commences alongside the Formula 1 Australian Grand Prix in March, with seven further points-paying rounds to follow.

The year will conclude at Mount Panorama in late November or early December with a 500 kilometre race, which is expected to attract a host of international TCR teams and drivers.