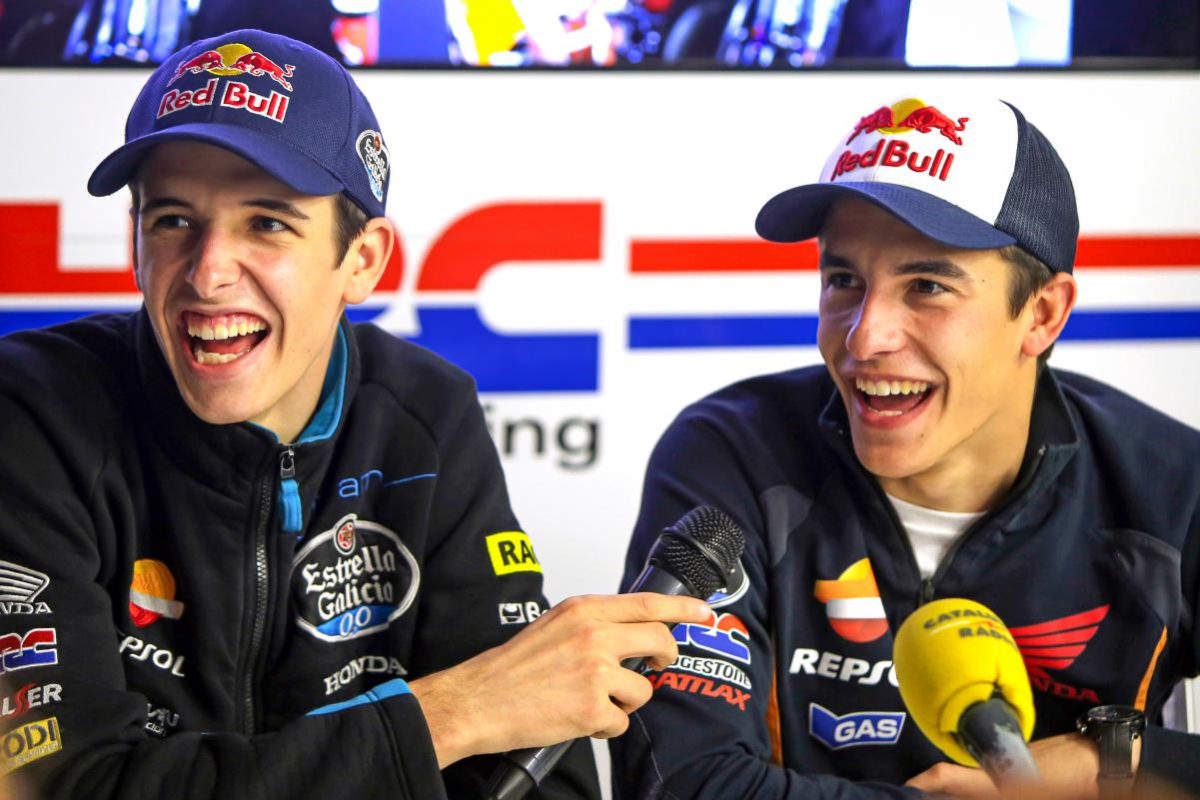 Alex Marquez will join brother Marc at Repsol Honda having been confirmed as Jorge Lorenzo’s replacement.

The younger of the Marquez brothers, who had agreed to remain with Marc VDS in Moto2, has inked a one-year deal with Honda Racing Corporation.

“Basically, we have to understand that the decision has been taken out of his results; this is a priority” said Repsol Honda Team Manager, Alberto Puig.

“He’s a world champion of Moto2 and this is something that is the starting point of the consideration to sign him.

“Also true is that in Honda we are trying to find riders for the future, young generation riders, and out of the circumstances that Jorge decided to stop, it was one year that was like lost so we decided to give him (Alex Marquez) this opportunity, based on the fact that he is the new Moto2 world champion, that he is young, and we believe that it can be a good opportunity for him.”

When asked why Honda opted for the 23-year-old over LCR Honda’s Cal Crutchlow or Johann Zarco, who currently has no deal for 2020 but finished 2019 with LCR, Puig reiterated the significance of the Moto2 crown, and said that the relationship with Marc was not a factor.

“As I said before, he’s Moto2 world champion and we think it’s a nice opportunity also for us and for him,” explained Puig.

“We believe, if you don’t consider his name, I think that any rider that wins a world title deserves a chance to have this type of opportunity.”