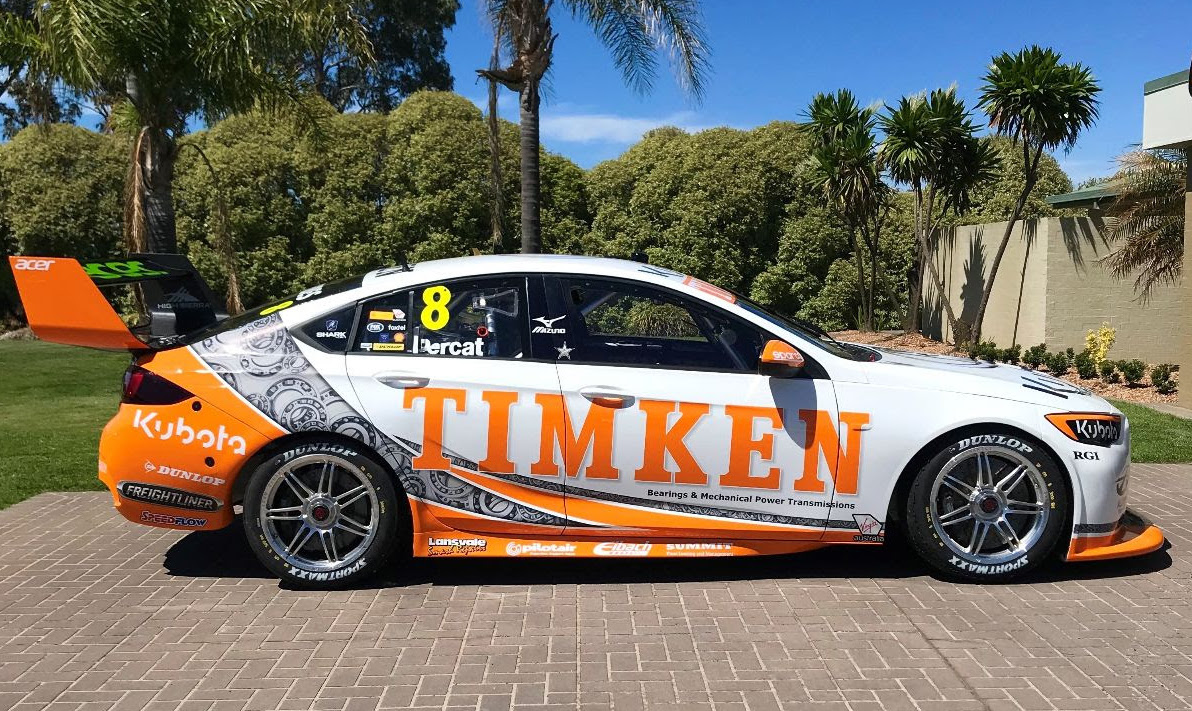 Nick Percat will have fresh backing on his Holden ZB Commodore for this weekend’s Coates Hire Newcastle 500 season finale.

Brad Jones Racing has revealed bearings and mechanical power transmission product specialists Timken will back the #8 entry for the Supercars curtain closer.

Percat’s Holden will feature a new white and orange colour scheme for the final two races of the season.

The South Australian heads to Newcastle off the back of an 11th at the Penrite Oil Sandown 500 driving alongside Tim Blanchard.

Percat is sitting 10th in the championship standings but has his eyes fixed on moving up the rankings at Newcastle.

“Scott McLaughlin has already secured the championship but there’s only 89 points between seventh and 10th so there’s still a lot on the line this weekend,” said Percat.

“Everyone is looking at who they need to finish ahead of in the fight for those positions. I’m happy where I’m sitting but I’m not done yet.’

Percat’s new look Holden will hit the track for the first time in opening practice on Friday at 1130 local time/AEDT. 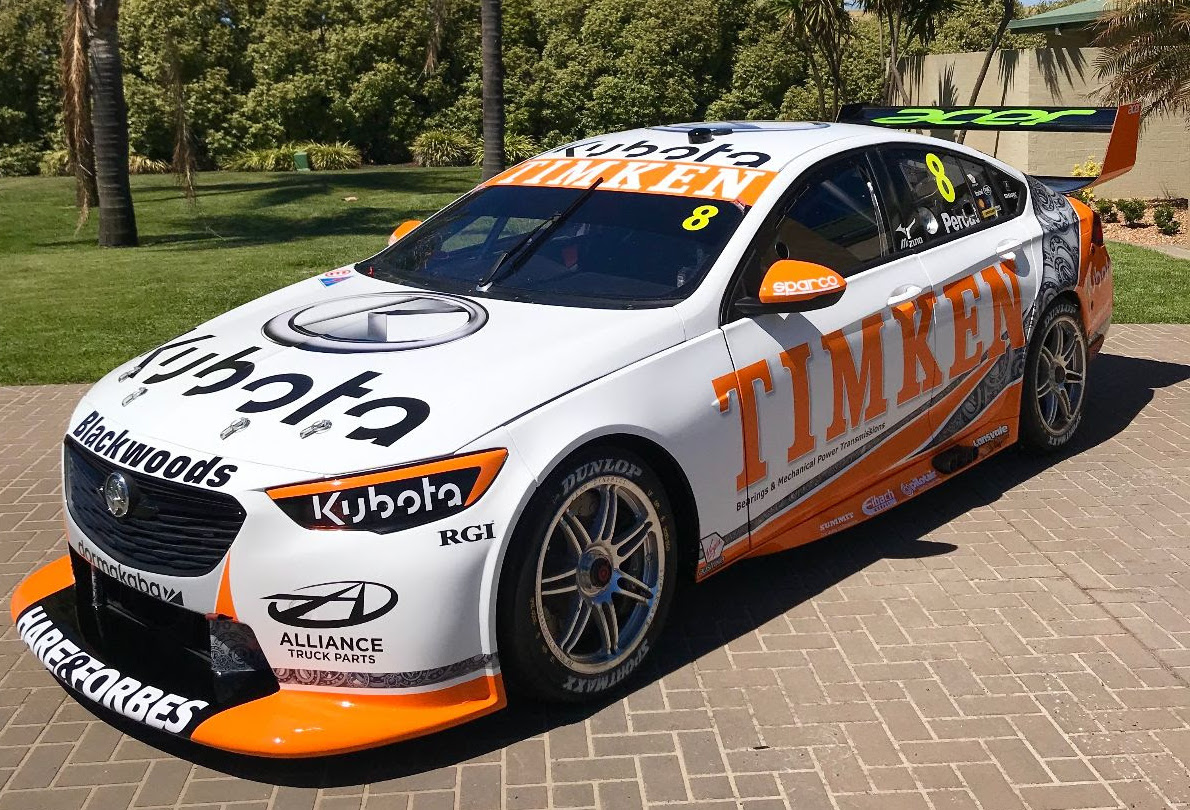