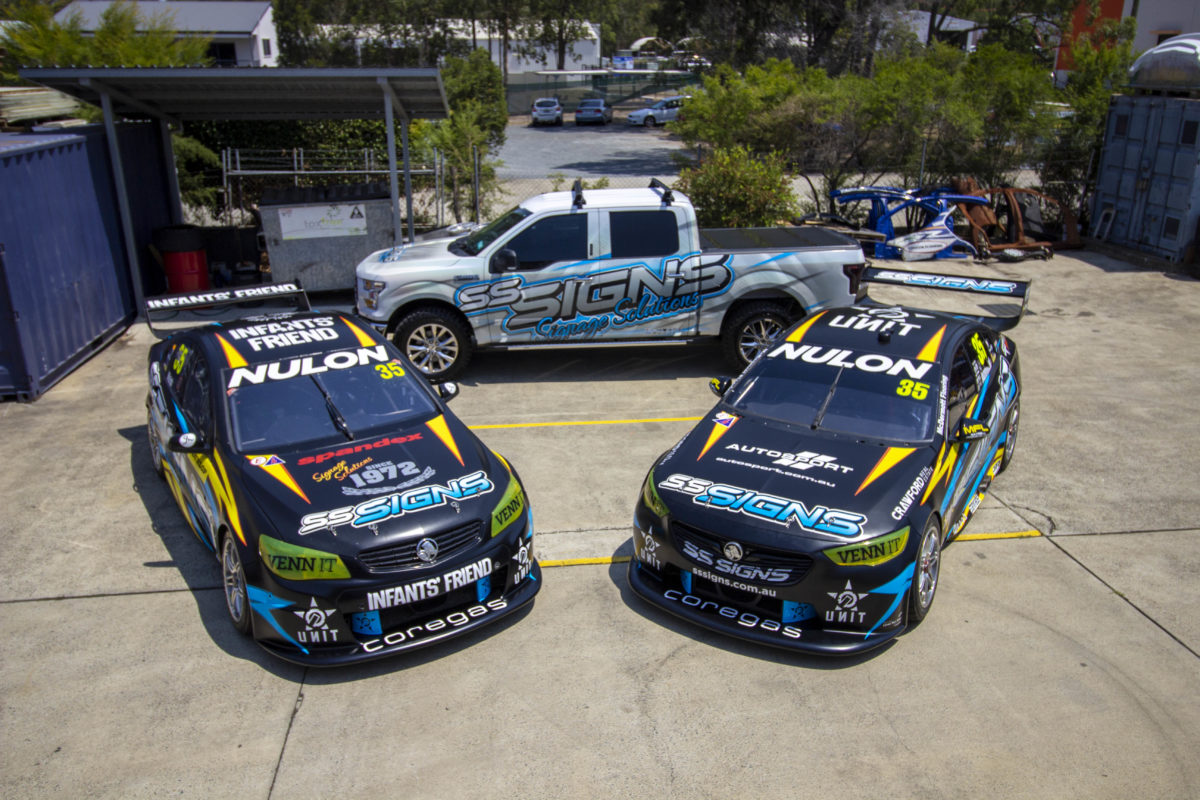 Matt Stone Racing has ’99 percent of the pieces’ for its expansion to two cars in Supercars next year, according to team owner Matt Stone.

The Queensland squad has been active in the silly season having purchased Racing Entitlements Contracts from Kelly Racing and Garry Rogers Motorsport in order to field two Supercars Championship cars next year.

It represents a major shift for the squad that only stepped up to the top tier last year.

The make-up of the team for 2020 is yet to be announced although several drivers have been linked to the seats.

Garry Jacobson is thought be in the frame for one seat, while team owner Matt Stone is keen in running a driver share for the second seat, with Kurt Kostecki and Zane Goddard touted as possible candidates.

MSR’s current driver Todd Hazelwood is expected to leave the squad and is in the frame for a drive at Brad Jones Racing next year.

Stone says the pieces of his 2020 plans are coming together but is not expecting to announce any plans until the end of the year at the earliest.

“We have pretty much got our plan in place with 99 percent of the pieces in a row,” Stone told Speedcafe.com.

“We are just locking in bits and pieces and commercial partners and final drive arrangements.

“We won’t really come out with any announcements until this season is well and truly done.

“We will wait until we have got all the finer little pieces locked in and then announce it all before Christmas or early in the New Year.”

While tight-lipped on his driver line-up, Stone is happy with how the team’s expansion is looking for next year.

“We are pretty happy with how our program is looking for next year,” he added when asked about the calibre of drivers that have been linked to the team.

“The expansion is something that we are taking very seriously and we are making sure that we get it right from a personnel and equipment point of view.”

MSR did confirm that it will likely downsize its Super2 operation to ensure it has the resources for its increased commitment to the Supercars Championship.

The squad has fielded one to three cars at Super2 events this year, alongside three to four entries in Super3, to be known as the Kumho Tyre Australian V8 Touring Car Series next year.

“We will probably downsize in the Super2 area, almost definitely, so we have a few more resources available to help us with the expansion, and we will still run the gentleman entries in V8 Touring Cars,” said Stone.

The sponsorship model for 2020 is yet to be confirmed with Stone not ruling out the prospect of running one sponsor across two cars.

The team will run one sponsor, namely SS Signs, across its Supercars Championship and Super2 entries at this weekend’s Coates Hire Newcastle 500.

“Certainly running two cars under the same branding like a few teams do is a great look and very good advantages aesthetically,” said Stone.

“We are not 100 percent locked away in how we go about that just yet.

“It is always an option to do something like that but we are not a point where we are committed to releasing what we are doing.” 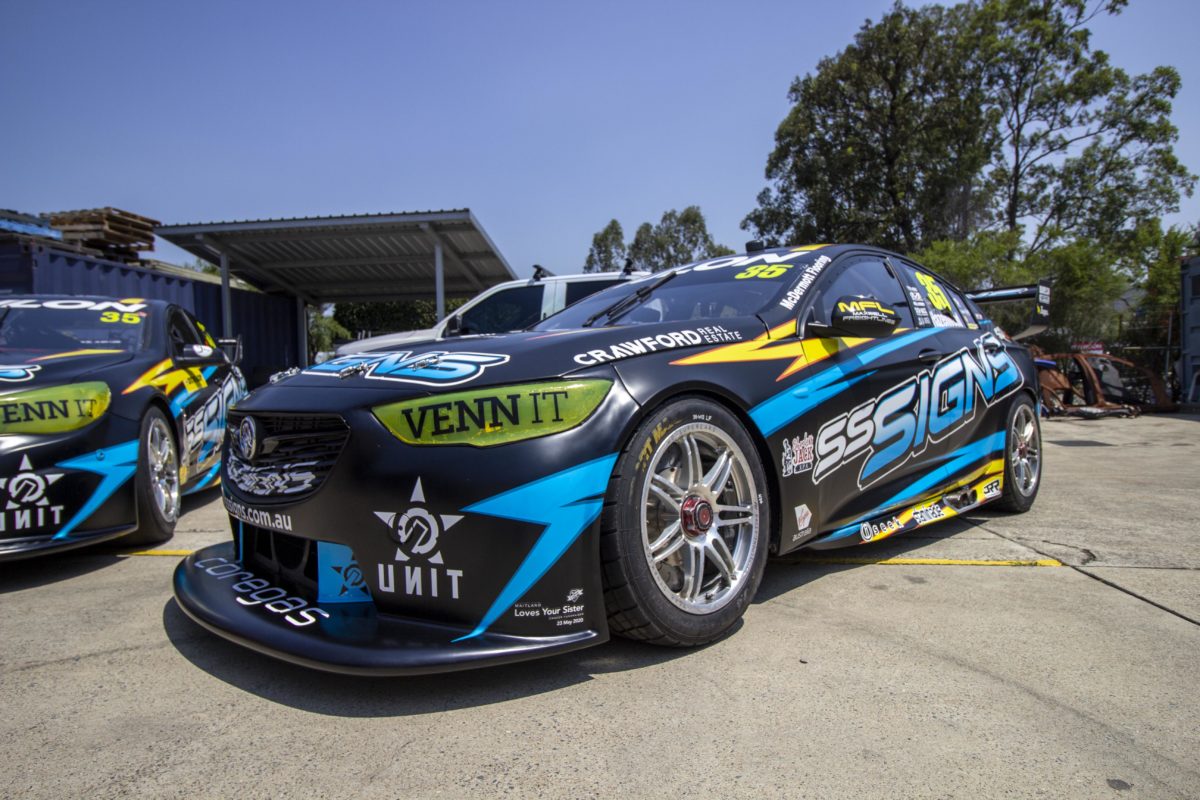