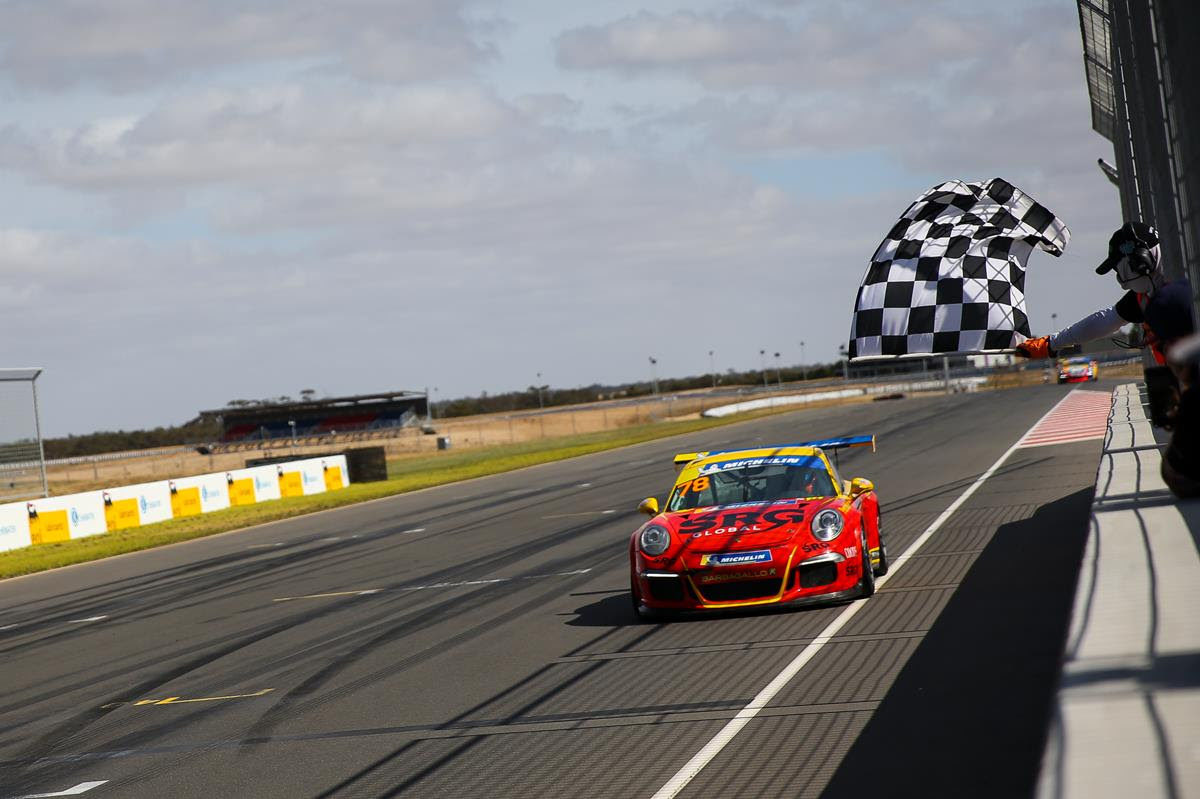 Aaron Love and Max Vidau shared the spoils across the day’s three races as Harri Jones claimed the 2019 series crown.

Jones held a 92 point advantage heading into the weekend, wracking up fourth place finishes in the opening two races before fifth in the final to claim the title.

Vidau started the weekend with a narrow win over Love, a tenth of a second splitting the pair after nine lap encounter with Ryan Suhle third.

However, fourth place proved enough for Jones, the Queenslander 62 points clear of Love with 60 on offer across the final two races of the season.

Love then claimed victory in the weekend’s second race, Vidau slipping to third as Suhle climbed to second.

The finale then went the way of Love, Vidau climbing back to second with Suhle third once again. 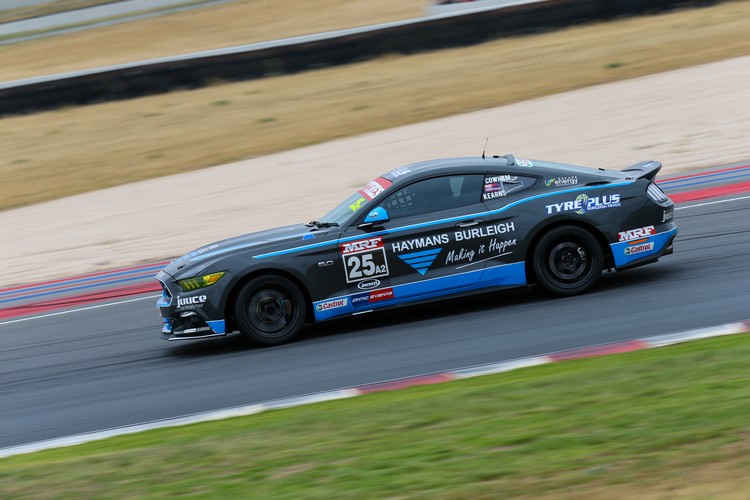 The A2 Class pairing won the opening race by four seconds, opening that advantage to 6.9 seconds in Race 2.

Second place in the the opening race went to the Subaru WRX pairing of Dimitri Agathos and Matthew Boylan, slipping to fourth in the day’s second race.

Bradley Carr completed the podium in both events, piloting the BMW M3 the second A2 class runner home on both occasions.

Taking second in Race 2 was Chris Lillis and Nathan Callaghan in their AM1 class Holden HSV VF.

The penultimate Australian Production Car Series race of the year, another 60 minute encounter, gets underway at 0945 ACDT.