AMRS WRAP: GT-1 Australia title down to the wire

AMRS WRAP: GT-1 Australia title down to the wire 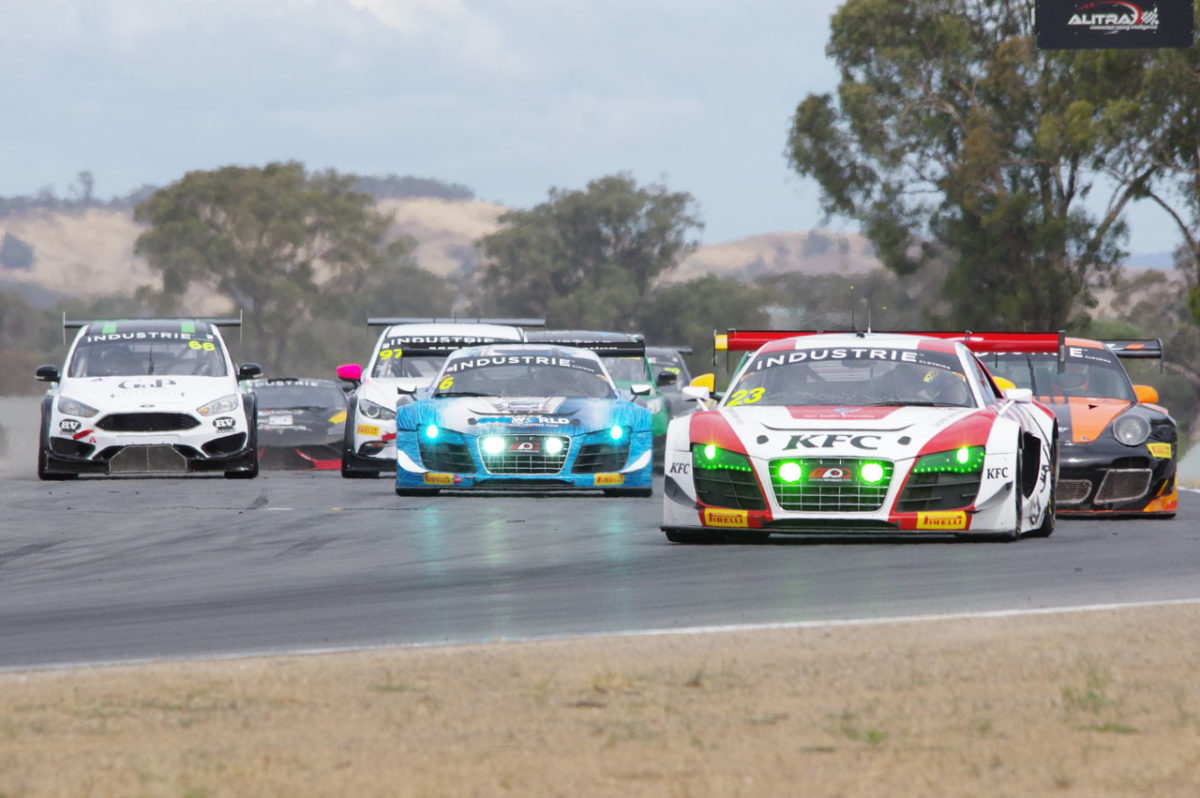 Matt Stoupas on his way to victory

The 2019 GT-1 Australia title will come right down to the wire after an intense battle between title contenders John Morriss (Porsche 911) and Matt Stoupas (Audi R8) today at Winton.

At the start of the 15-minute sprint race, added to this weekend’s schedule, Morriss and Stoupas went door-to-door into the first two corners before making light contact on the exit of Turn 2, which forced Morriss wide and allowed Stoupas to take the lead ahead of Geoff Taunton (MARC II car).

Stoupas would hold onto the lead for the remainder of the race to take the victory.

Morriss ultimately recaptured second place from Taunton with a move into Turn 11, allowing him to carry a seven-point advantage over Stoupas into tomorrow’s pair of 50-minute races. 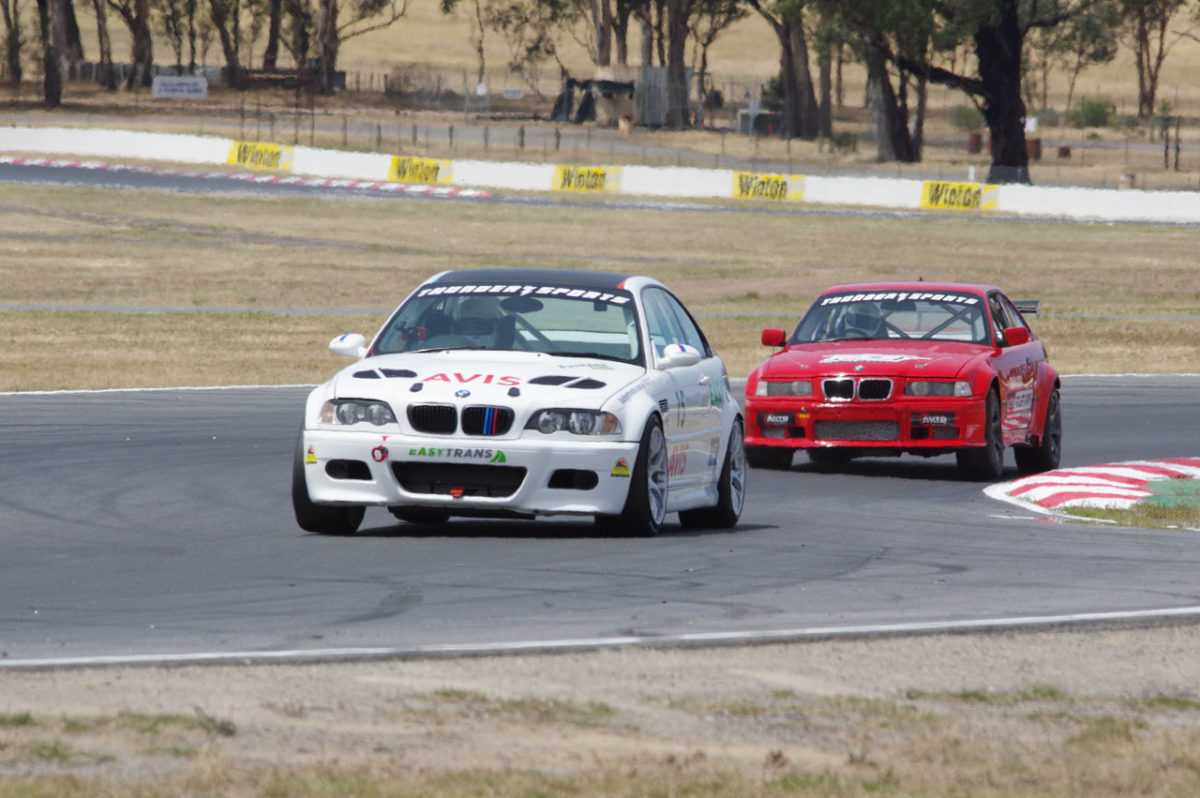 Sears qualified on pole position and looked set to take a comfortable win before encountering some late lapped traffic, which enabled Tracey to catch up.

After suffering mechanical problems in qualifying, Peter Ryder and Merrick Malouf were forced to start at the rear of the grid; they charged through the field to finish fifth and seventh respectively. Future Racer drivers Craig White and Chad Cotton shared the victories in today’s two Miniature Race Car races, with White extending his advantage at the top of the points table.

In Race 1, Cotton led most of the way before an issue on the final lap dropped him to fourth, allowing White to take the win ahead of Jack Boyd (Aussie Racing Car) and Stephen Chilby (Legend Car).

Luke Bergens ran inside the top three for most of the race, but blew an engine on the final lap and retired.

Cotton quickly worked his way to the front in Race 2, and claimed an unchallenged victory ahead of White and Boyd. Mitchell looked set to dominate the Stock Car races after qualifying on pole position by more than a second ahead of Chilby, but a couple of off-track excursions cost him substantial time in Race 1, and another off-track excursion, followed by a mechanical problem, forced him into retirement in Race 2.

Chilby took the victory in Race 1 from Mitchell while David Hender was third.

Hender went one better in Race 2 to finish second with Robert Marchese taking out the final podium spot. Rohan Little won the first Classic Porsche race, but was overhauled by Sven Burchartz and Andrew Whiteside in Race 2.

Doug Barbour won the Group S class in both races.