Hulkenberg open to IndyCar outings in 2020

Hulkenberg open to IndyCar outings in 2020 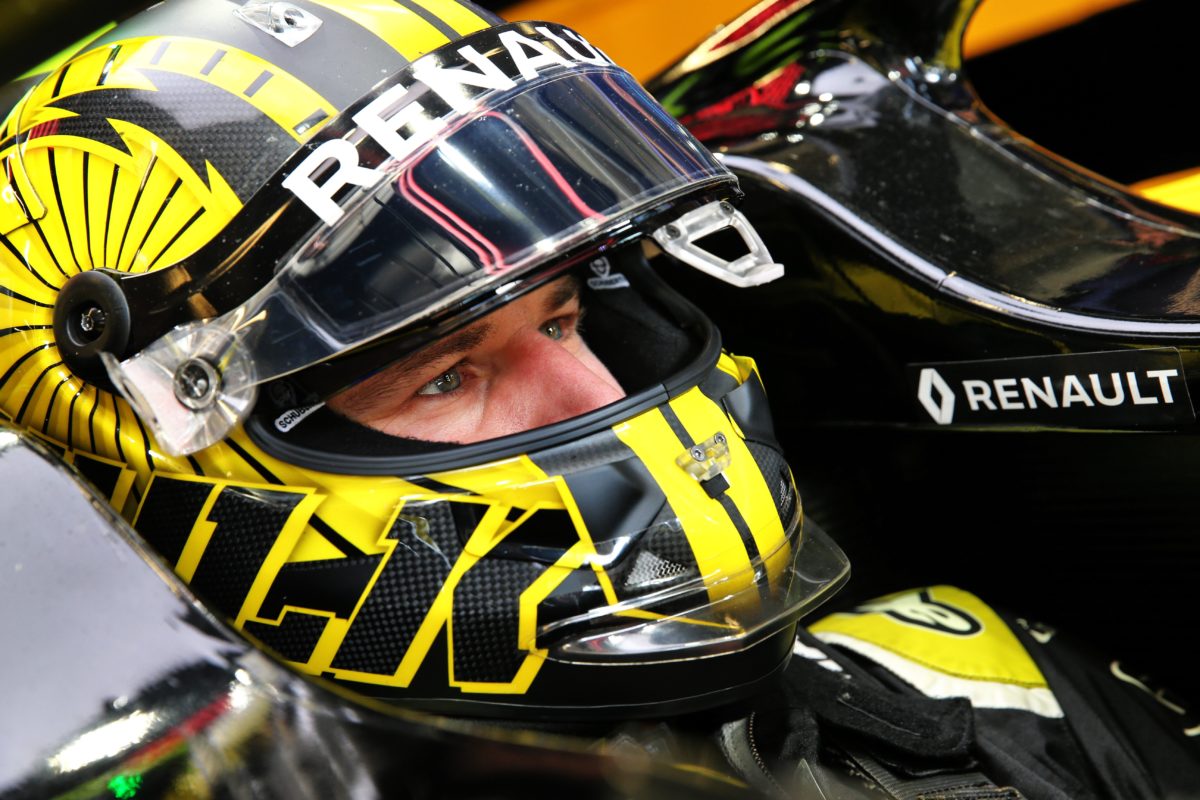 Nico Hulkenberg has admitted he’s open to opportunities in IndyCar next season as he faces the growing prospect of his Formula 1 career coming to an end.

The German is without a drive for 2020 after Renault opted to sign Esteban Ocon to partner Daniel Ricciardo.

With Red Bull having confirmed it will retain an unchanged line-up across its two teams, and Hulkenberg having previously dismissed rejoining Williams, it seems the 32-year-old’s F1 career is set to come to a close.

However, a lifeline could come courtesy of road course IndyCar outings in the United States.

“I have not signed anything and I won’t do in the foreseeable future,” Hulkenberg said.

“I received several calls from different series’ teams, but nothing is really happening at the moment.

“I guess, yes (IndyCar is a consideration, but) to be honest, my state of mind is pretty relaxed.

“I want to finish the season as successfully as possible. And after that rewind a little bit, take a moment or two or three for myself, see what I want to do, see what seems of interest.

“I am certainly not having the feeling that I want to rush into something just to race.”

Hulkenberg has been linked with a move to Ed Carpenter Racing for next season, but while some corners of the media suggest it would be a full-time ride, he remains less convinced.

“Ovals, I have always said I am not a fan of it; it just doesn’t strike me… It just seems like it’s not my thing. I’d keep it limited to the road courses,” he explained.

The other option is to sit a year out in the hope of a return in 2021, though Hulkenberg concedes there are no guarantees on that front either.

“Sabbatical, I don’t know what you want to call it… a decade in F1 is intense, living at that high pace,” he said.

“So that is why I just need to see how I feel once the new year starts, and how things develop and evolve, in which direction.

“Right now I just don’t know, and I don’t want to think about it too much right now because I am still here.”

The Brazilian Grand Prix begins with practice from 0100 AEDT Saturday.