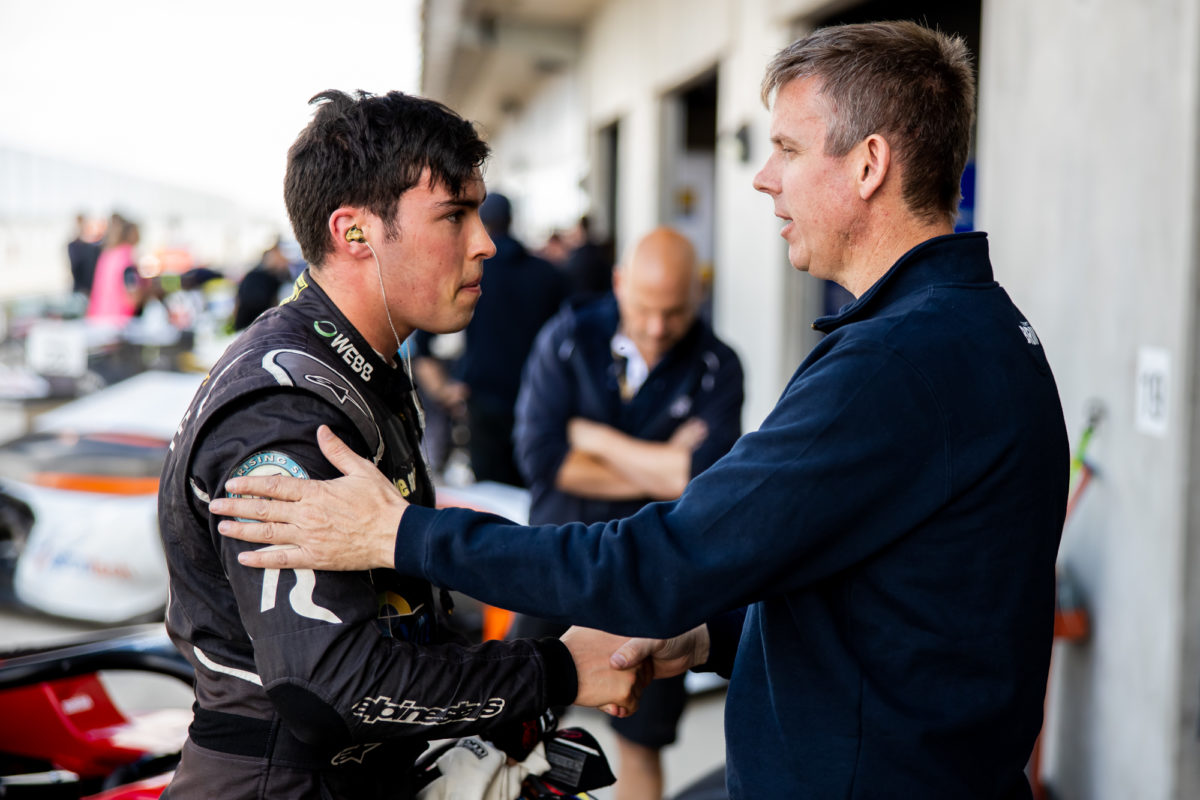 Thomas Randle has completed a clean sweep of Friday practice after topping both of the day’s S5000 sessions at The Bend Motorsport Park.

Having set the fastest time in the day’s opener, Randle dominated the back end of afternoon’s 20-minute hit out to finish more than half a second clear of the field.

Anton de Pasquale finished second fastest having enjoyed a spell at the top of the timing screens in the first half of the session.

The 2014 Formula Renault 1.6 NEC series champion then twice improved to bring the benchmark down to 1:42.2437s before Randle started his run in the back half of the session.

Randle then found another four tenths of a second by session’s end to record a 1:41.2460s to lead de Pasquale, Martin, Golding, and Tim Macrow.

TCR Australia Series champion elect Will Brown was eighth best, behind Ricky Capo in sixth and James Winslow in seventh.

The field was rounded out by Michael Gibson and Braydan Willmington.

S5000 returns on Saturday morning for qualifying at 1005, before heading into the first of the weekend’s two qualifying heats at 1345.