Peugeot to return to Le Mans with hypercar

Peugeot to return to Le Mans with hypercar 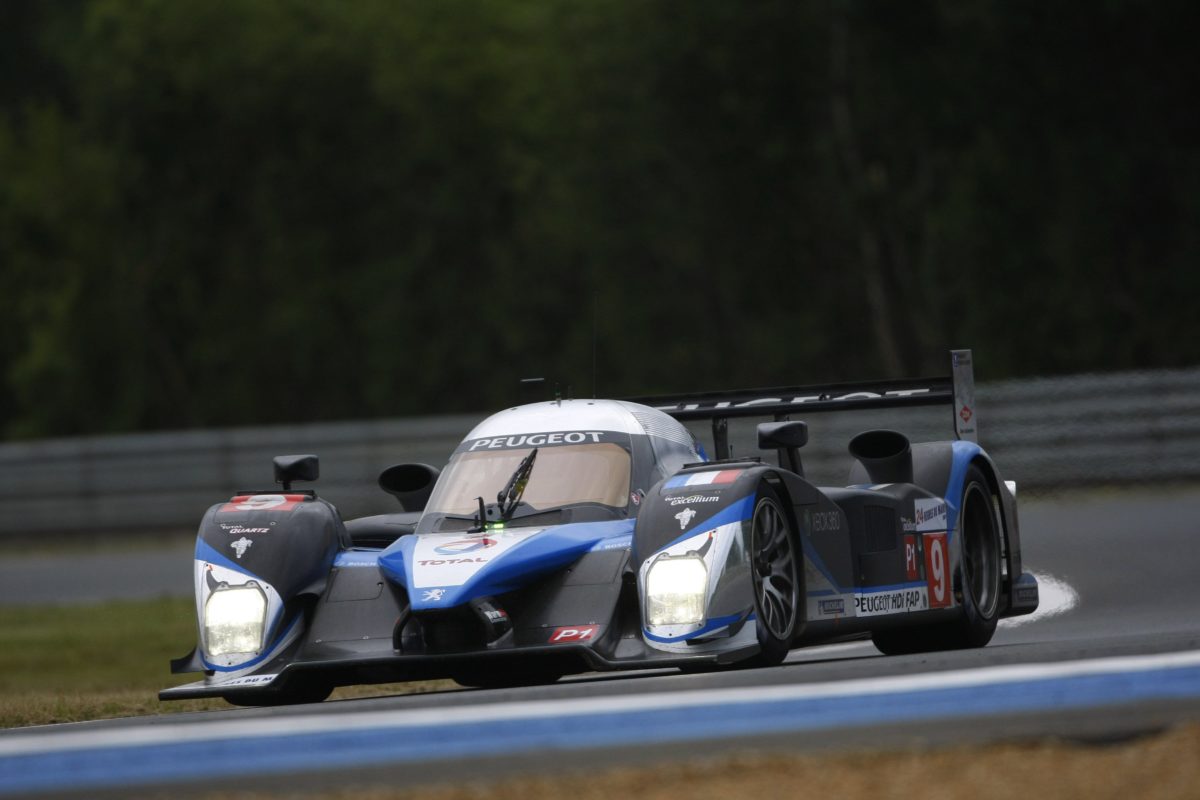 Peugeot will enter the World Endurance Championship’s new hypercar class in 2022, marking a return to the 24 Hours of Le Mans for the French manufacturer.

Peugeot won Le Mans in 2009 with its diesel-powered 908, halfway through a five-year run in prototypes, but axed that program just before the first season of the WEC in 2012.

“I am very excited at the prospect of channeling the skills and passion of my team into this project,” said parent company PSA’s Motorsport Director, Jean-Marc Finot.

“It is a new challenge and I know our experts will rise to it with another demonstration of their will to win with teams financed by the Group’s brands, fueled by their long experience of top-flight FIA championships and hunger for success.”

Aston Martin and current LMP1 competitor Toyota had already confirmed their participation from the class’s debut in 2020/21 at this year’s 24 Hours of Le Mans.

WEC CEO Gerard Neveu said, “What great news this is for everyone involved in endurance racing.

“We are confident that their intention to compete in our new Hypercar category, alongside Aston Martin and Toyota, will encourage more manufacturers to commit to endurance racing.

“We are so happy and honoured to welcome back a competitor and marque with such a great history of success as Peugeot has.”

The three-driver crew which won the 2009 24 Hours of Le Mans was comprised of David Brabham, Marc Gene, and Alexander Wurz.

When exactly Peugeot will make what will be a WEC debut has not been confirmed, given the seasons now straddle calendar years.

The current WEC season continues with the 8 Hours of Bahrain from December 12-14 (local time).