Erebus to go ahead with Kiss-themed open day

Erebus to go ahead with Kiss-themed open day 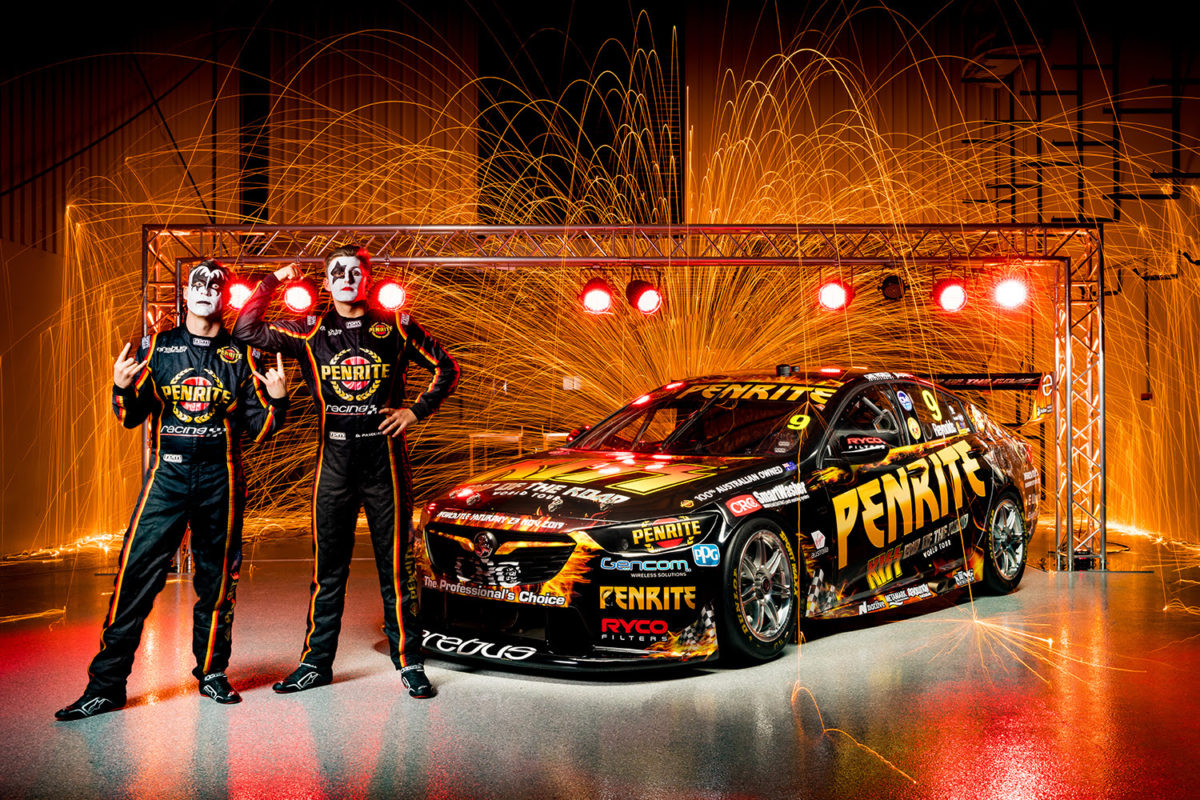 Erebus Motorsport is proceeding with its Kiss-themed open day

Erebus Motorsport will proceed with a Kiss-themed open day at its Melbourne base this weekend despite the cancellation of the band’s Australian tour, including a scheduled appearance at the Newcastle 500.

Erebus has been part of the promotion of the rock act’s appearance at the final Supercars event of the season, with its Penrite Racing entries running with a special Kiss livery and drivers in Kiss racesuits at the Gold Coast 600.

Plans to do so again at the Coates Hire Newcastle 500 will proceed, as will the open day this Sunday, while the team “wishes Paul Stanley and KISS all the best and a full recovery” after he came down with influenza and a secondary throat infection.

The day will feature live music, driver signings, prize giveaways and sales of memorabilia and merchandise, while the best-dressed in Kiss attire will win a hot lap.

Erebus will also put on a sausage sizzle for a gold coin donation, with proceeds going to the NSW Rural Fire Service after the bushfires which have burned through vast swathes of the state and tragically claimed at least four lives in the past week.