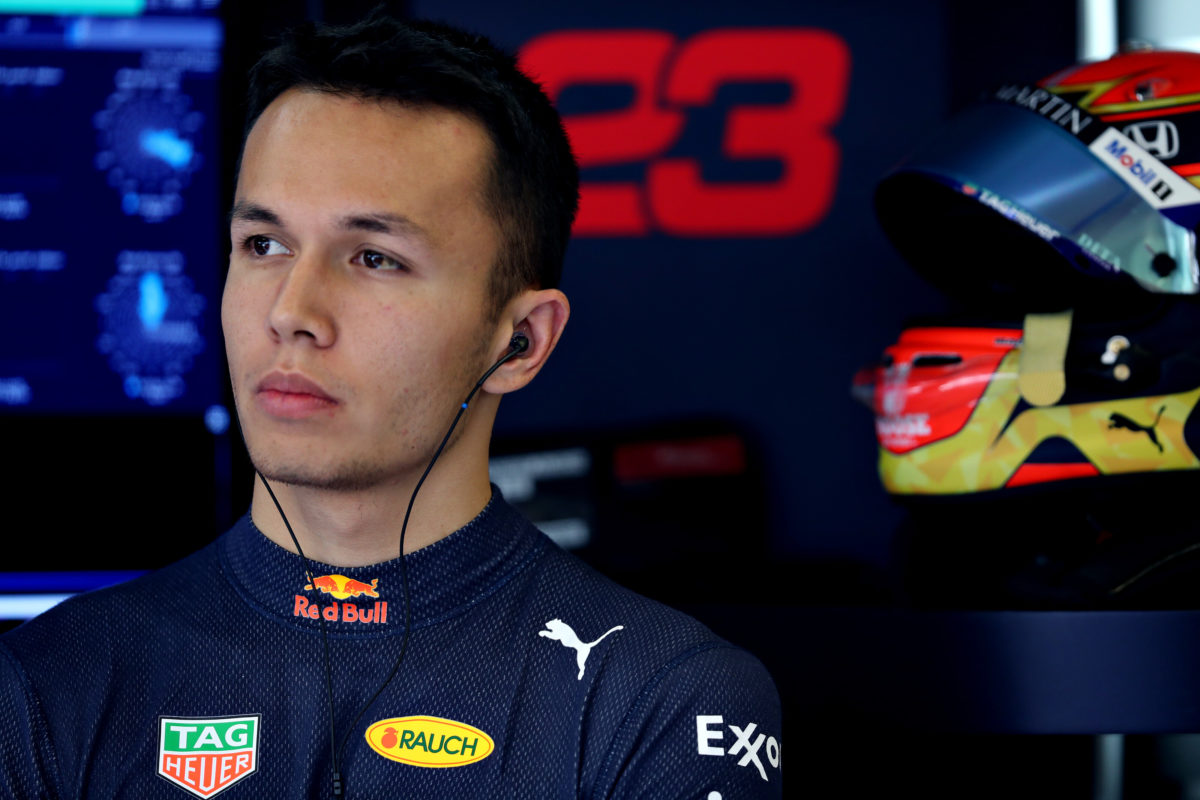 Red Bull has confirmed that it will field an unchanged driver lineup across both of its two Formula 1 teams for 2020.

Both Red Bull and Toro Rosso (soon to be AlphaTuari) confirmed they have retained their existing drivers of Alex Albon, Daniil Kvyat, and Pierre Gasly for another season respectively.

Albon was promoted to the senior team at the expense of Gasly ahead of the Belgian Grand Prix and has made a solid account of himself since.

“Alex has performed extremely well since his debut with the team in Belgium, and his results – seven finishes in the top-six – speak for themselves,” said Red Bull team boss Christian Horner.

“It’s extremely hard to deny that level of consistency and in tandem with a growing reputation as a tenacious, fiercely committed racer, Alex has proved that he fully deserves to continue his progress with Aston Martin Red Bull Racing.

“There is plenty of potential still to unlock and we look forward to seeing Alex alongside Max in 2020.”

Albon Added:”I am really excited to be partnering Max again for next year, and I know how fortunate I am to be given this opportunity.

“I’m hugely thankful that Red Bull have put their trust in me and believed in my results since I joined the team and for them to keep me in the car next year is a big deal.

“This year has been an incredible year for me and getting the call up to Red Bull mid-season was already a big step, so now I will use the learnings from this season and use the experience to improve and fight at the front in 2020.”

Bumped back to Toro Rosso after starting the year alongside Verstappen, Gasly’s own performances have improved in the second half of the season.

“I’m really happy to continue with the team for 2020, and I’m sure we have exciting challenges ahead of us,” said the Frenchman.

“Toro Rosso has always given me the best chances to perform every season and I’m super motivated and dedicated to repaying them with the best results possible next year.”

Kvyat meanwhile is the only one of the three to have climbed onto the podium, the Russian driver claiming third at the German Grand Prix to record Toro Rosso’s first podium in more than a decade.

“I’m really happy because I feel very comfortable with everyone here, I know the team and they know me very well, so it’s easy to understand everyone’s needs,” said Kvyat.

“We’ve achieved great things together, like our podium this year in Germany, so I hope to deliver a very strong season again for this team next year.

“I’m grateful for the opportunity to continue in Formula 1 and I will give it my all to show the best possible performances next year.”

Confirmation of the trio leaves just one seat unaccounted for on the 2020 grid with Robert Kubica confirming that he will not continue next season alongside George Russell at Williams.

It’s expected the team’s reserve driver, Nicholas Latifi, will get the nod but no official announcement has yet been made.

Formula 1 is in action for the penultimate round of the 2019 campaign this weekend with practice for the Brazilian Grand Prix set to begin at 0100 AEDT on Saturday.