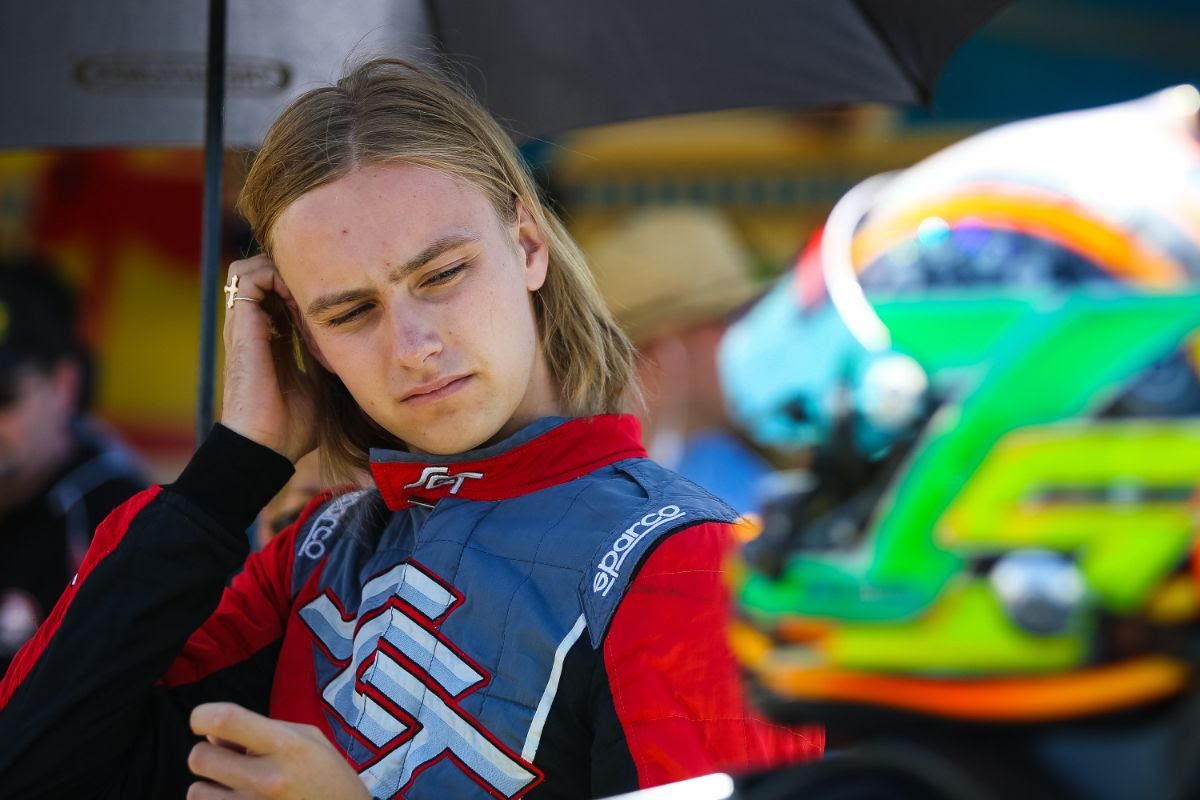 Brad Jones Racing has confirmed Jack Smith will join an expanded four car 2020 Supercars line-up, while Speedcafe.com understands Todd Hazelwood is in the frame for the final BJR seat.

As previously reported, Smith had been set to join the Albury squad next season after his family had acquired a Racing Entitlements Contract from Jason Bright to take to BJR to create the four car model.

Smith has already declared he is ready to make the step up to Supercars next year, which has been aided by four wildcard appearances with BJR this year, alongside a Pirtek Enduro Cup campaign with Hazelwood at Matt Stone Racing.

The 20-year-old’s relationship with BJR began in 2017 when the pair combined to win the Super3, formerly known as Kumho V8 Touring Cars, title before contesting two seasons in Super2.

His Supercars rookie season entry will be backed by SCT Logistics, a firm owned by his father Pete.

“I am very excited about 2020, my first year as a full-time Supercars driver,” said Smith.

“Over the past four years I’ve experienced many highs and lows in various categories, but it’s all been a lead up to next year, when the real work begins.

“BJR has been my home for the past three years and I feel great about competing in my first full time year with them.

“There are a lot of aspects of this sport that I’ve learnt, and I’m looking forward to continuing that learning next year.

“I’m very grateful for this opportunity and it’s going to be a big year for myself, family, team and sponsor group.”

The announcement confirms three of the four seats at BJR next year with Nick Percat already contracted and Macauley Jones re-signed to the Tim Blanchard Racing entry.

Over the Sandown 500 weekend it emerged that Hazelwood is a strong contender to take over the remaining seat currently occupied by out of contract Tim Slade.

Hazelwood’s seat at Matt Stone Racing is tipped to be filled by Garry Jacobson with the new second entry for 2020 at the Queensland squad linked to the Kostecki family.

Meanwhile, Slade admitted that talks with BJR were ongoing although confirmed he had started to think about the worst case scenario for next year.

Walkinshaw Andretti United is also yet to confirm its two car line-up although the squad is expected to be headed up Chaz Mostert, while Super2 series winner Bryce Fullwood is the favourite for the second seat.

The identity of the driver behind the second seat at the new Sydney team remains unclear with a meeting featuring Supercars and the squad’s partners being held today.