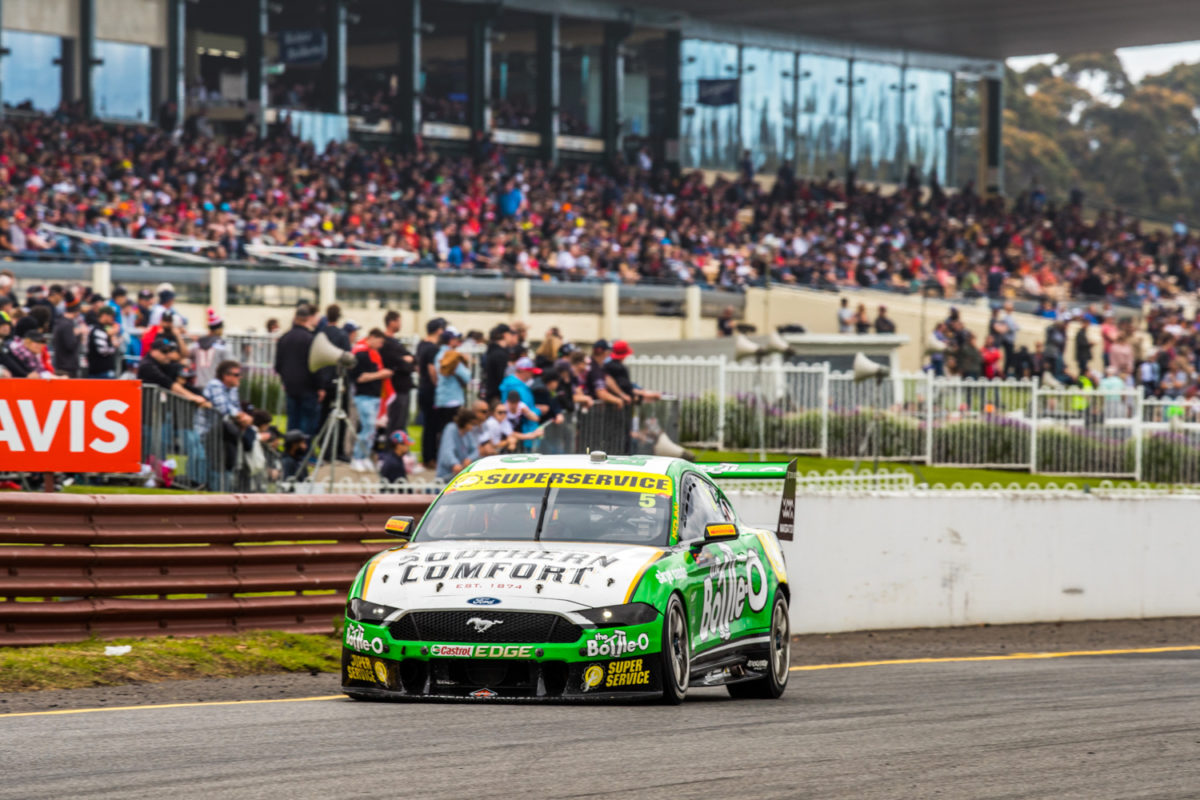 Supercars plans to set up a fan council next year to help develop its Gen3 regulations as discussions continue for what is set to be a ‘big evolution’ in 2022.

Discussions regarding the future direction of the category have been ongoing as Supercars prepares for its next major rule shift since the introduction of Gen2 in 2017 that opened the doors for two door coupes and other engine types.

Supercars confirmed in September that its rollout of Gen3 will be pushed back to 2022 as work continues to finalise its plans, with the series having previously confirmed it has been investigating a new control chassis and the possibility of hybrid technology.

To help assist with its future plans, Supercars CEO Sean Seamer has revealed that the series wishes to take input from fans through the implementation of a fan council, similar to a concept already put to use in NASCAR.

The championship plans to select 10 to 12 fans to feature on the council which will meet four times through next season to discuss Supercars’ future.

“We’re going to put together a fan council for next year so we’ll be able to bring in a group of about 10 to 12 fans, get them involved in the process as well, from a Gen3 point of view, (to) get some of their feedback,” Seamer told selected media at Sandown.

“It’s about a discussion around a direction that the entire sport’s going in, part of that will be Gen3.

“The strategic plan is to have a better qualitative dialogue with our fans.

“We obviously understand what they do and don’t like based on when they tune in and when they done tune in, and which events they come to, but that’s quantitative data.

“What we want is a qualitative conversation with important fans, both the die-hard fans, but also the light user and light consumers.”

“So they have a fan council as well at NASCAR, but I believe it’s a slightly different execution of this. But, the premise is you look at the key components of your ecosystem and make sure that you’re listening to feedback and input from all of them.”

Seamer also confirmed that the make-up of the council would feature a varied demographic of hardcore fans and new enthusiasts.

“We’ll identify key influencers of ours through social media,” he added, when asked how the council will be put together.

“We’ll look at the most or frequent attendee visitors and put a bit of a shortlist together and see who we can approach to pull them together – but we’ll obviously want a broad demographic.

“We need to talk to both (new people to the category and long term fans), just as we do with our marketing and everything else that we do.”

A meeting of Supercars’ Gen3 committee, headed up by John Casey, is to take place with an update expected to be revealed.

While some elements of the rule package including the introduction of control dampers, more tyres and new electronic systems have been fast-tracked for next season, Seamer has described Gen3 as a ‘big evolution.’

“Big evolution,” said Seamer, when asked how to describe Gen3.

“We’ve looked at every other race format around the world.

“We believe that whilst our costs are high, they’re still significantly less than DTM or Super GT. So, for us, we think we have a good thing here – it just needs to evolve so that we can maximise market relevance.”