Retro round liveries could be mandatory in 2020

Retro round liveries could be mandatory in 2020 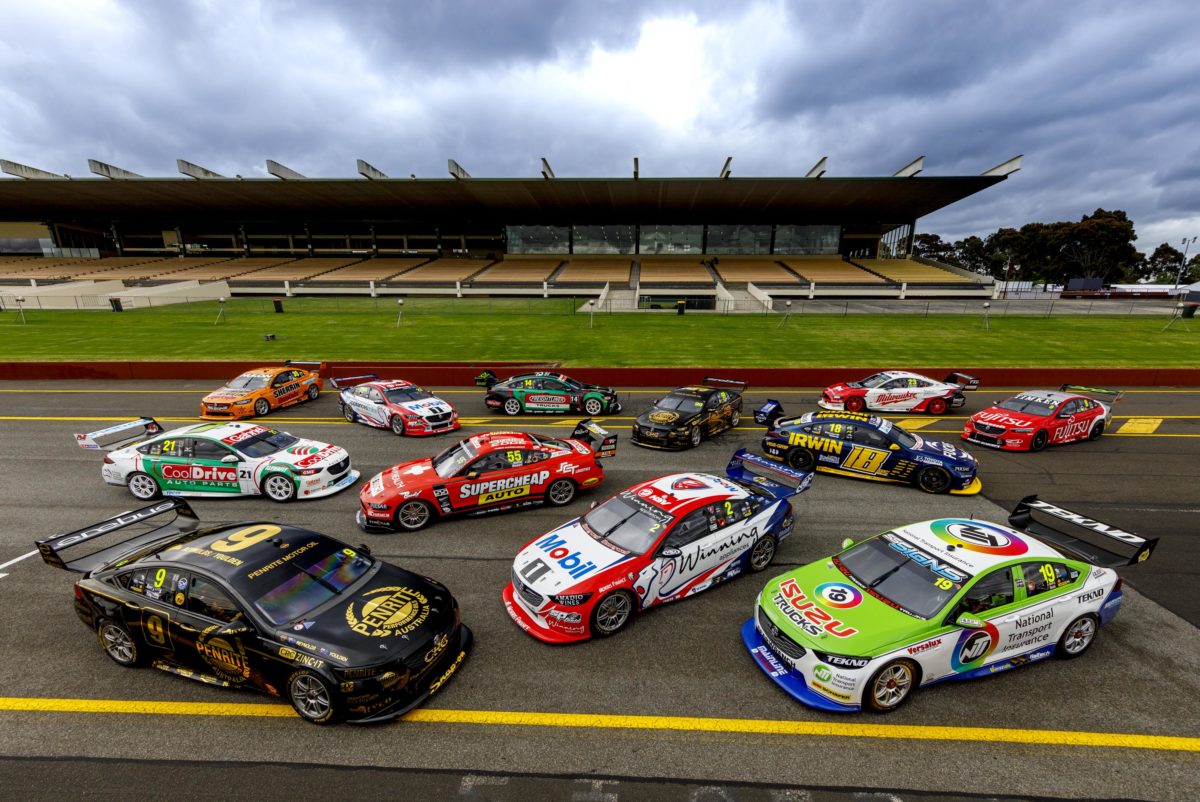 This year’s retro round Supercars liveries

Retro liveries could be made mandatory for teams at Sandown next year as Supercars investigates ways to reinvigorate its annual retro round.

The championship launched its Sandown retro round concept in 2016, encouraging teams to celebrate the category’s history by recreating classic liveries and attire from the period.

It proved a hit with fans and the teams with the 2017 event arguably its best supported with 22 of 26 cars featuring retro inspired colours.

Since then, the number of teams participating has dropped with only 11 entries taking part this year, with Penrite Racing, Walkinshaw Andretti United, Brad Jones Racing and Tekno Autosports producing impressive designs.

Meanwhile, the championship’s top two teams, Triple Eight and DJR Team Penske, as well as Kelly Racing and Garry Rogers Motorsport, have elected not to embrace the concept with liveries.

This year, Triple Eight and Kelly Racing chose to run retro liveries at the Supercheap Auto Bathurst 1000 instead of Sandown.

Running retro liveries is not a simple process and requires the support of team sponsors, which can dictate if a project goes ahead.

Supercars remains committed to the Sandown retro round theme and is already considering improvements, with teams being locked into running liveries among the items being discussed.

“We like the retro round, we think it works for Sandown,” said Supercars CEO Sean Seamer.

“We want each of our events to have their own unique character and we think retro works really well for this track and the history of the track.

“We’re already starting to talk about what we want to do and what changes we might want to make and we’ll involve the teams in those discussions.

“But we won’t land anywhere until we’ve done a proper debrief after this weekend on what next year should look like.”

“It’s something that’s under discussion,” he added when pressed if retro round liveries could be made mandatory.

“Obviously we’ve got to consult the teams.

“They do different things with their liveries for different commitments for their commercial partners throughout the year and that’s absolutely their prerogative, we’re not going to dictate that.

“We need to have a conversation with them about how we best make the retro round work and that’s what we’ll do.”

Should the retro round theme return to Sandown next year, it will be run under a new race format with the Melbourne circuit set to host a SuperSprint round instead of the 500km two driver enduro.

Today’s race is set to be the last Pirtek Enduro Cup round at the venue for the time being. 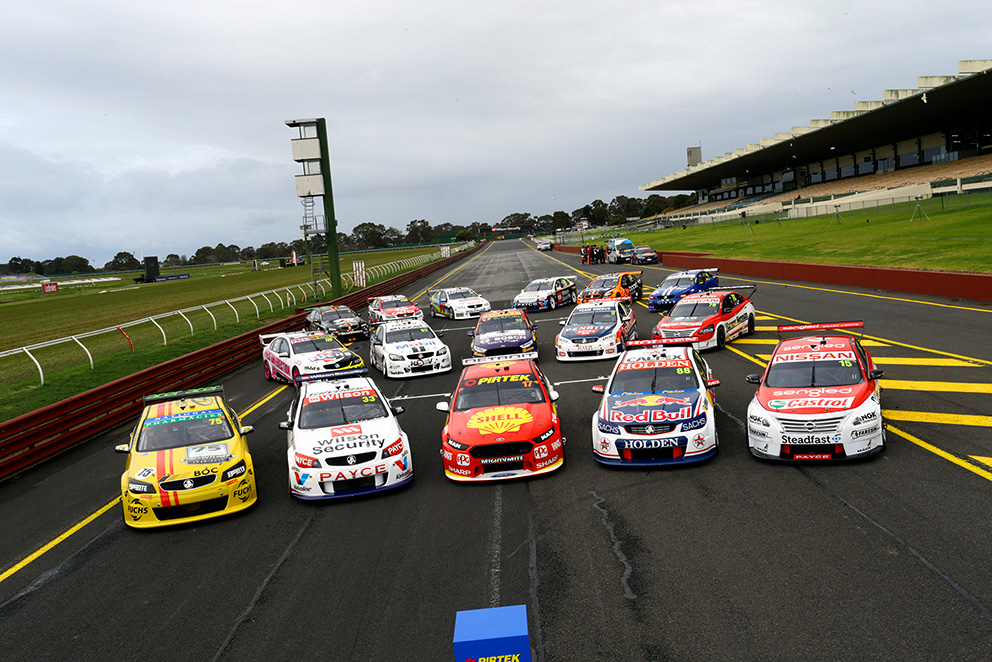 The retro round class of 2017 pic: Ross Gibb