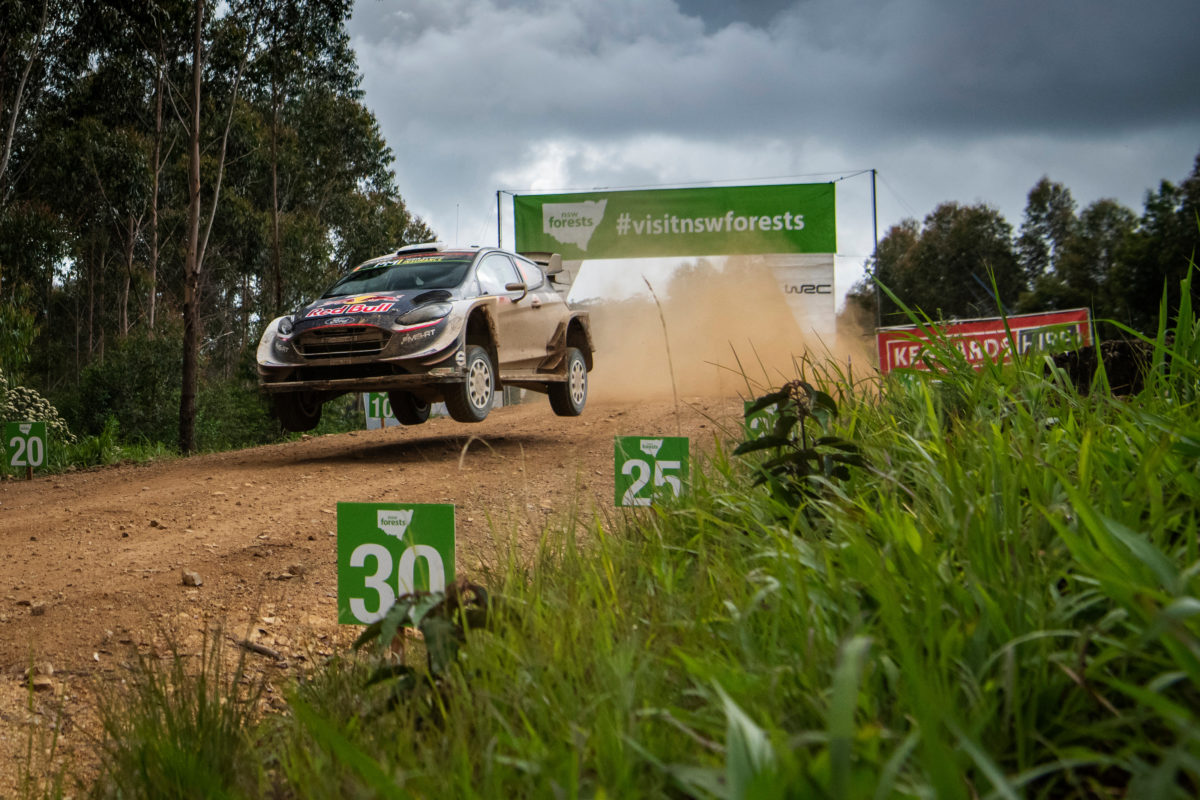 Rally Australia intends to still host the final round of the World Rally Championship albeit on a shortened course as organisers continue to monitor bushfires that have ravaged Northern New South Wales.

Organisers have been closely monitoring the devastating fires that have hit the region and southern Queensland as Coffs Harbour prepares to host the WRC finale next week.

The event has now issued a statement that its consulting with emergency authorities but is still hopeful it will host the rally on a shortened course.

It has confirmed that the Australian Rally Championship component has indeed been cancelled as reported by Speedcafe.com.

There are currently no fires in New South Wales above the level of ‘Watch and Act’, but that situation could change with conditions expected to worsen again on Tuesday.

“Rally Australia’s thoughts are with the NSW community, especially the people who have lost loved ones, livelihoods and homes as a result of the fires in northern NSW. Public safety is our uppermost consideration in planning for Rally Australia on the Coffs Coast next week,” read a statement from organisers.

“Rally Australia is consulting with emergency services, authorities and the local community about the evolving situation.

“We still hope to stage the final round of the 2019 FIA World Rally Championship, although it may be on a significantly shortened course.

“Further information will be provided as it becomes available.”

Meanwhile, Subaru Do Motorsport has confirmed it has withdrawn its Molly Taylor/Malcolm Read entry from the WRC component of the event.

“Subaru do Motorsport has withdrawn its entry ahead of this weekend’s Rally Australia,” read a statement from the team.

“The Orange Motorsport Engineering prepared WRX STI, with driver Molly Taylor and co-driver Malcolm Read, will not be competing in the upcoming World Rally Championship event.

“With unprecedented bushfires affecting the area, the organisers made a decision to cancel the national portion of the event, the final round of the Australian Rally Championship.

“The Subaru do Motorsport team’s thoughts are with all those affected by the bushfires and the tireless men and women of the Rural Fire Services.

“The Subaru do Motorsport entry fee will be donated to the Coffs Coast Rural Fire Service.”