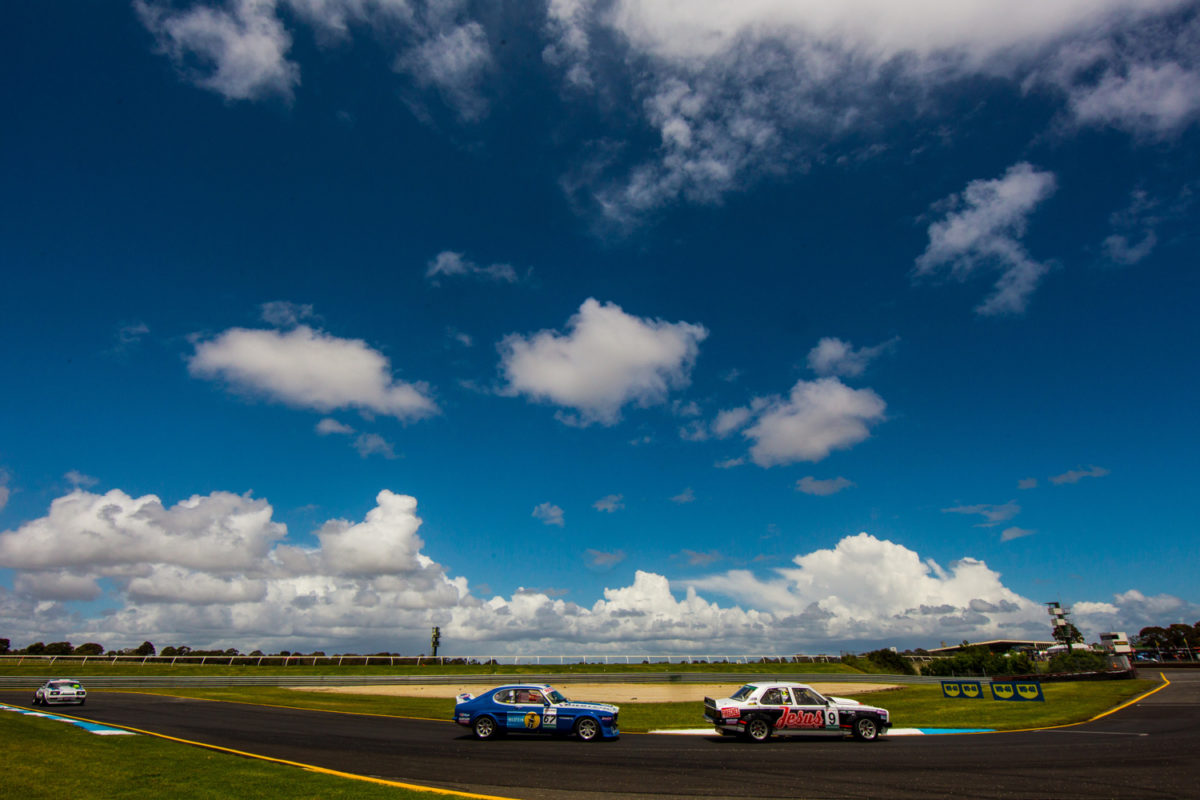 The final Paynter Dixon Touring Car Masters race of 2019 was cancelled after a major crash at the Sandown 500.

Substantial damage was caused at the Melbourne circuit when John Iafolla’s Toyota 86 flipped and landed on a recovery ute.

Repairs to the barriers took some time and the decision was taken not only to abandon the Toyota race but to cancel the following TCM action too.

Despite wins for John Bowe and Bruce Williams on Saturday, Johnson already had an unassailable lead at the top of the standings.

“I’d be lying to say that I didn’t come into today feeling pretty nervous,” he said after Saturday’s races.

“It’s worked out really well and I can’t thank TCM, my guys Nick and Robbie and all our sponsors on the car for what they’ve done this year. It’s been a tough year.”

TCM will return to action next year with an eight round calendar confirmed for 2020.