Coffs ARC round cancelled due to NSW bushfire crisis

Coffs ARC round cancelled due to NSW bushfire crisis 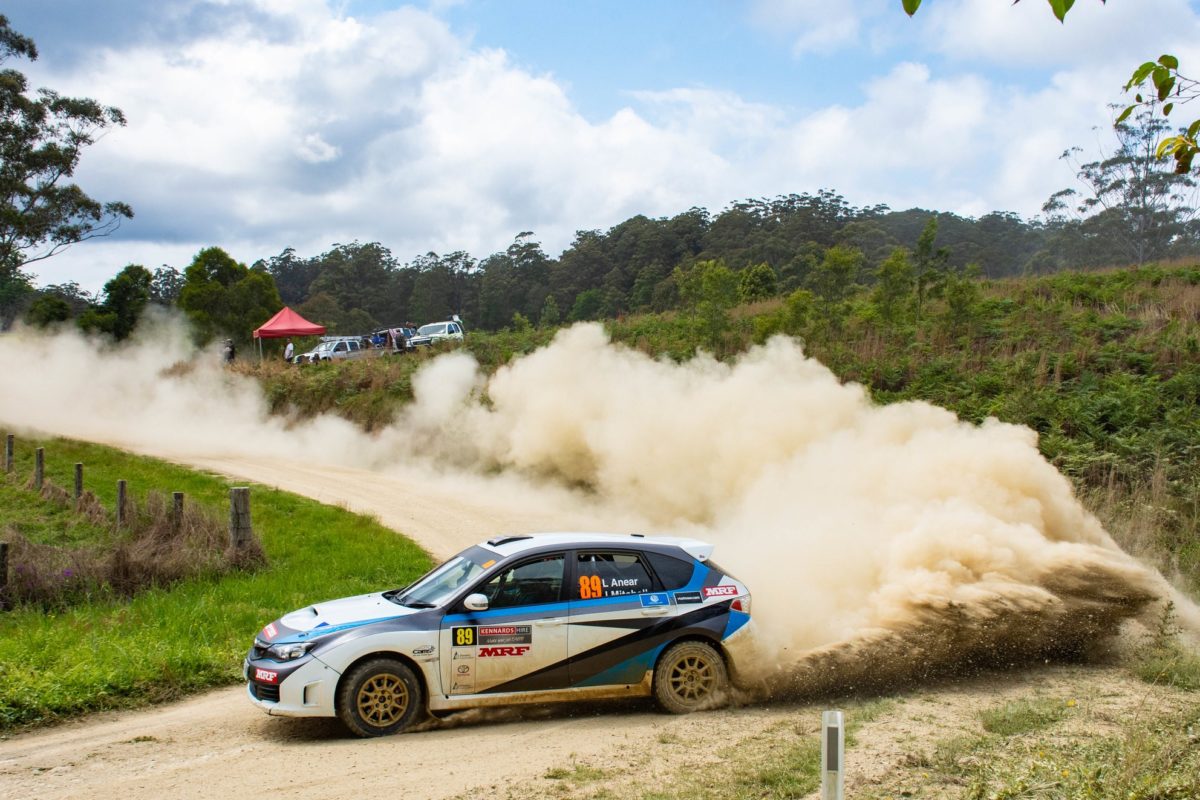 The final round of the Australian Rally Championship at Coffs Harbour’s Rally Australia has been cancelled due to the bushfires which have ripped through Northern New South Wales.

Several fires have been burning in forest to the west and northwest of Coffs Harbour, including a blaze around 100km away near Glen Innes which has claimed two lives.

At one point on Friday, a record 17 fires were burning at emergency level in the state, and a third fatality was confirmed on Saturday at a location around 160km south of Coffs.

Although there is no word that that fires have impacted any areas where rally stages are to take place, the local competition at the World Rally Championship event has been called off.

Speedcafe.com understands that organisers plan to hold the WRC round itself.

The cancellation specifically applies to Cars #80 to #151, meaning that regular ARC competitors such as Harry Bates and Molly Taylor will still contest the WRC round for which they had also been entered.

“Due to Bush Fires in the Coffs Coast area the National Competition (i.e. Car No’s 80 – 151) has had to be cancelled,” read a communication issued by the Clerk of the Course, which was published by a team on social media.

“The WRC event will continue.

Affected entrants are being invited to perform demonstration runs on the Destination NSW Super Special Stage at Coffs Harbour Jetty and also at Raleigh Raceway.

Withdrawals will have their entry fees refunded.

Toyota’s Harry Bates had already wrapped up the ARC title with a round to spare.