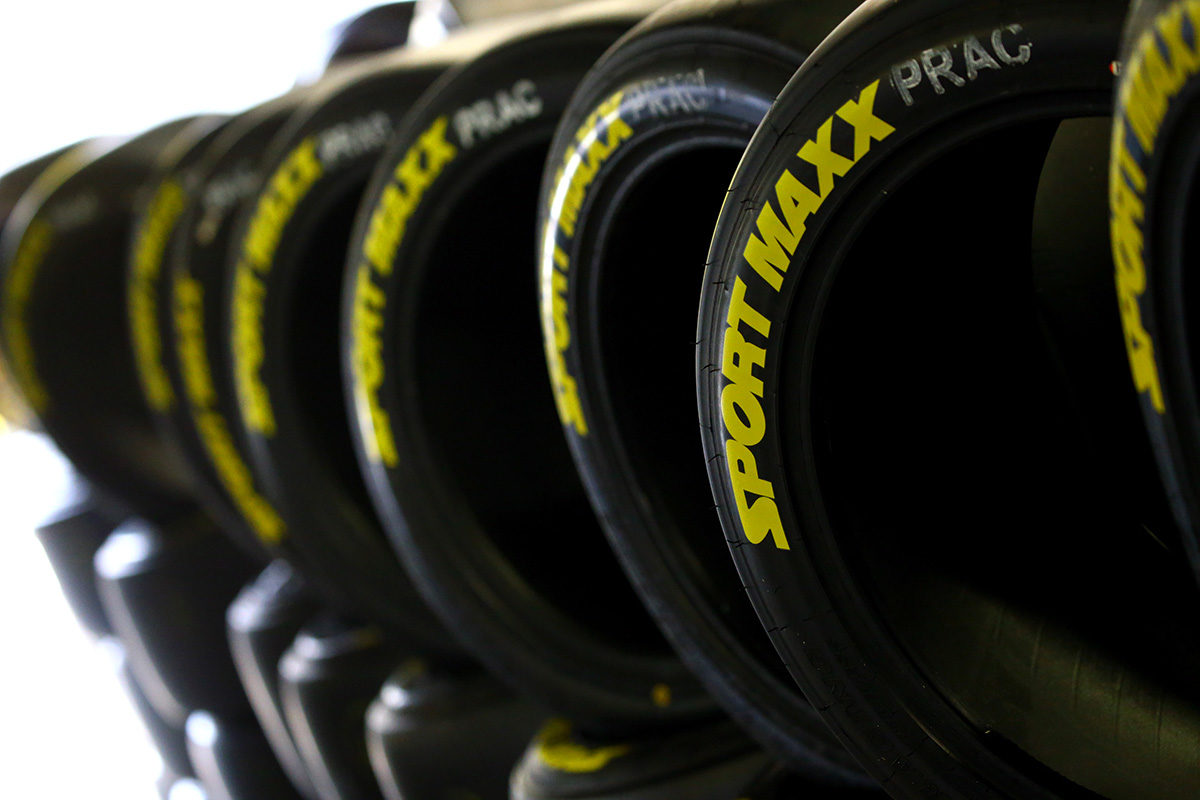 Tyre banks will be a thing of the past next year pic: Ross Gibb

Supercars has confirmed the end of tyre banks under its new contract with Dunlop to supply the championship for another five years.

From 2020, teams will have new tyres to use throughout race events, instead of having to run used rubber for much of their practice running.

Cars will still arrive at events fitted with a used set of tyres, but they will be for warm-up purposes.

Details are yet to be announced, but each entry will receive more sets of tyres to facilitate the change, something which Supercars CEO Sean Seamer had described as a ‘unicorn’.

That is because teams should actually save money by not having to stock old tyres, while Friday running will be far more meaningful for competitors and fans.

“We highly value our long-term relationship with Supercars, and we look forward to showcasing Dunlop as the premier sports and performance tyre brand in the Australian market.”

Dunlop has been Supercars’ control tyre supplier since the start of 2002.