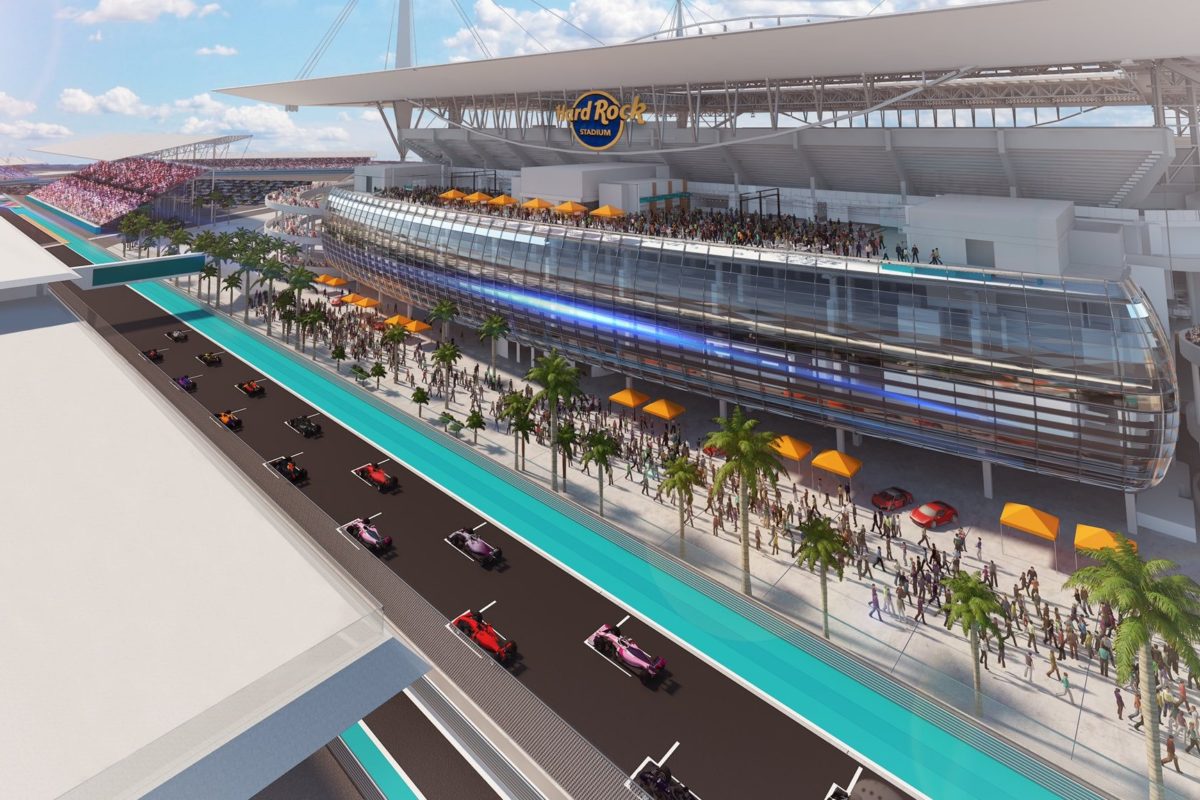 The prospects of a Miami Grand Prix have been boosted by the intervention of the county mayor in vetoing a recent resolution.

Miami-Dade County commissioners passed two significant resolutions at a public meeting late last month, one which necessitates another public hearing before a Formula 1 event can be approved, and another allowing commissioners to prohibit road closures for the event.

It is the latter which county Mayor Carlos Gimenez has opted to exercise his right of veto over, as he seeks to engineer a compromise between would-be event organisers and hostile residents.

“I vetoed a resolution that would impact Formula 1 racing as planned at Hard Rock Stadium for 2021,” wrote Gimenez, a supporter of the Miami Grand Prix, on Twitter.

“Earlier this week I met with Miami Gardens residents, stadium officials and other stakeholders who have raised concerns about noise and potential air pollution.

“We will continue to work on reaching a compromise that benefits residents, racing fans and our county’s economy.”

The official veto message attached to Mayor Gimenez’s tweet reads, in part, “While I remain sensitive to residents’ concerns in Miami Gardens, I believe it is premature to block an event of the magnitude of Formula 1 racing outright.

“Therefore I am vetoing the legislation to reset the conversation to a neutral posture and give all the parties to work on a resolution that benefits the community and allows Formula 1 to continue in Miami-Dade County.

“The outcome of that meeting was an agreement by the Dolphins to respond in writing within two weeks to the concerns raised during our meeting, and to show an action plan for how those concerns could be mitigated.”

The race would take place in the car park around the Miami Dolphins’ Hard Rock Stadium, although would necessitate some closure of public streets under its current layout.