Two Bathurst visits for TCM in 2020

Two Bathurst visits for TCM in 2020 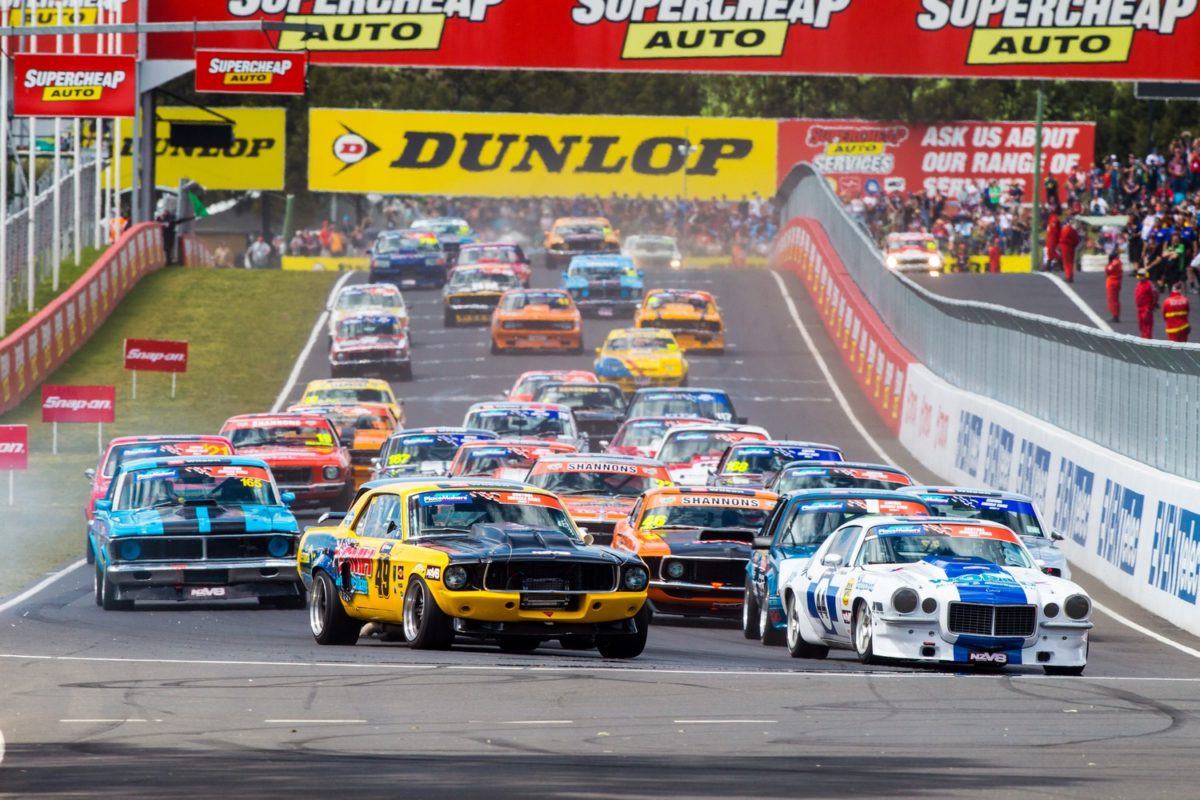 The popular series for vintage touring cars has confirmed a seven round series plus a non championship round at the new fifth event at Bathurst.

It will kick off at the Superloop Adelaide 500 on February 20-23, making a 13th visit to the famous circuit in the Eastern Parklands of the South Australian capital.

The series will then make the first of three scheduled appearances on the Shannons Nationals program, when it returns to Sydney Motorsport Park on March 27-29.

TCM will continue to feature at Supercars’ Winton SuperSprint for the seventh-straight year on June 5-7, before returning to the Shannons Nationals in early July, the location is yet to be confirmed.

Speedcafe.com understands a Queensland round is likely for that slot.

Phillip Island will host the fifth round on August 21-23 prior to the first of two trips to Mount Panorama, at the Supercheap Auto Bathurst 1000 from October 8-11.

Sandown will hold the final points scoring round alongside Supercars on November 20-22.

Following on from that the series will join TCR Australia at the new Bathurst event with the date yet to be announced.

While race formats are not planned to change significantly in 2020, broadcast and TV coverage information will be released in due course.

“The 2020 Paynter Dixon Touring Car Masters calendar represents a broad mix of events and circuits that will ensure we reach as many fans as possible and give our competitors bang for their buck,” said TCM category manager Rowan Harman.

“We’re happy to continue our longstanding relationship with the Virgin Australia Supercars Championship with four key events spread throughout the season.

“We’re confident that TCM’s presence at those events will add even more value to that growing program.

“Completing the year at Mount Panorama is an exciting proposition for our competitors with details about that unique season-ending event to come in due course.”