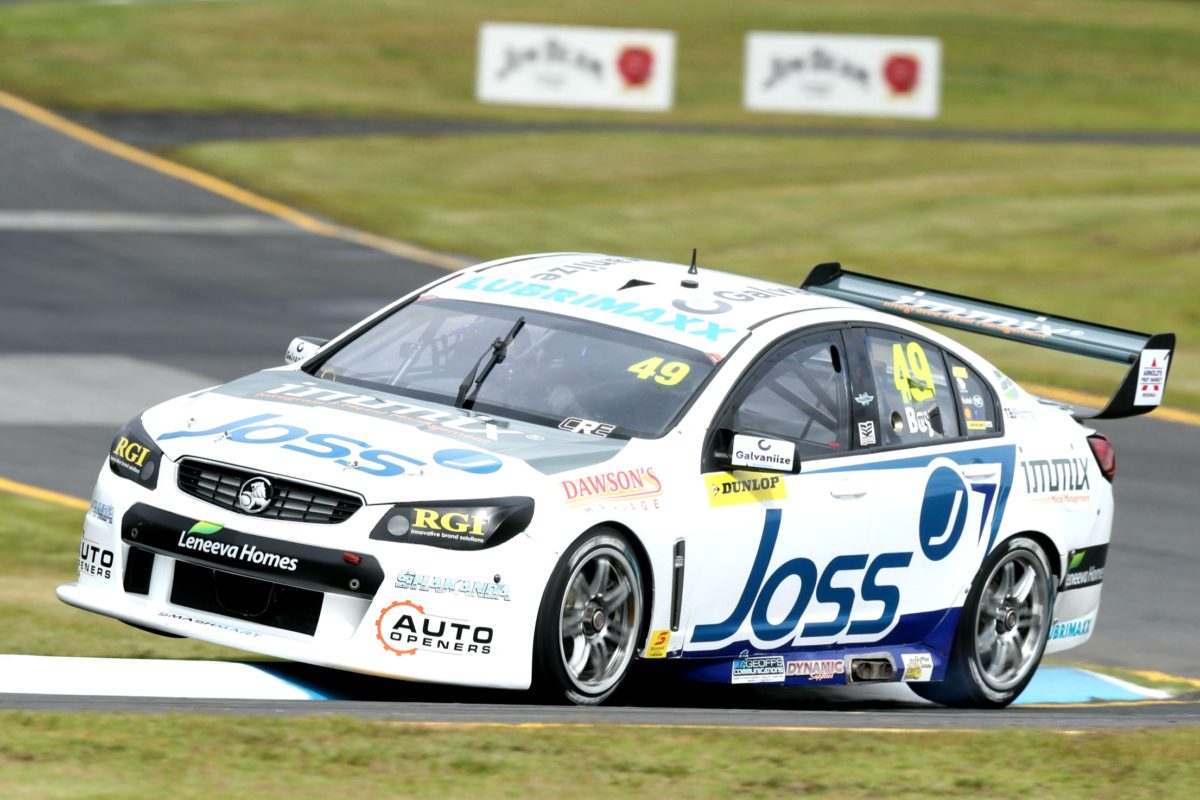 Image Racing’s Jordan Boys has edged Tickford Racing’s Thomas Randle in Practice 1 for Round 6 of the Dunlop Super2 Series at Sandown.

Boys was issued a late black flag for kerb overuse at Turn 7, the middle of the upgraded esses complex, but still ended up with the fastest lap of the session at 1:09.0728s.

In a 40-minute session which was twice red flagged, that effort proved 0.0440s faster than the best from Randle, the first of the Pirtek Enduro Cup co-drivers.

Brenton Grove was third fastest at just 0.0307s further back, with runaway series leader Bryce Fullwood fourth at a total of 0.1169s off the pace.

Boys had a very brief early spell in first position before Randle become the first driver to break into the 1:09s bracket at Sandown International Motor Raceway.

Boys was third with a 1:09.5557s at the time of the second red flag, which came just prior to the halfway mark, before improving on consecutive laps to take the #49 VF Commodore back to the top.

He remained there despite there being 10 minutes left to run, although both Kurt Kostecki and Fullwood beat Boys’ time, only to lose their lap times immediately after crossing the control line.

The latter wheeled the #10 Triple Eight VF Commodore to the fastest first sector on his following lap but found no overall improvement.

Fullwood did not make an impression until the session wore on towards its final 10 minutes but still did enough to put the #16 MW Motorsport Altima fourth, ahead of Kostecki (#55 VF Commodore) in the second of the Triple Eight Race Engineering entries and Ash Walsh (#35 Matt Stone Racing VF Commodore).

Jack Smith (#21 Brad Jones Racing VF Commodore) caused both red flags, the latter by going off at Dandenong Road, but ventured back on track to take seventh position.

Will Brown (#38 Eggleston Motorsport VF Commodore) was 12th in the 15-car field.