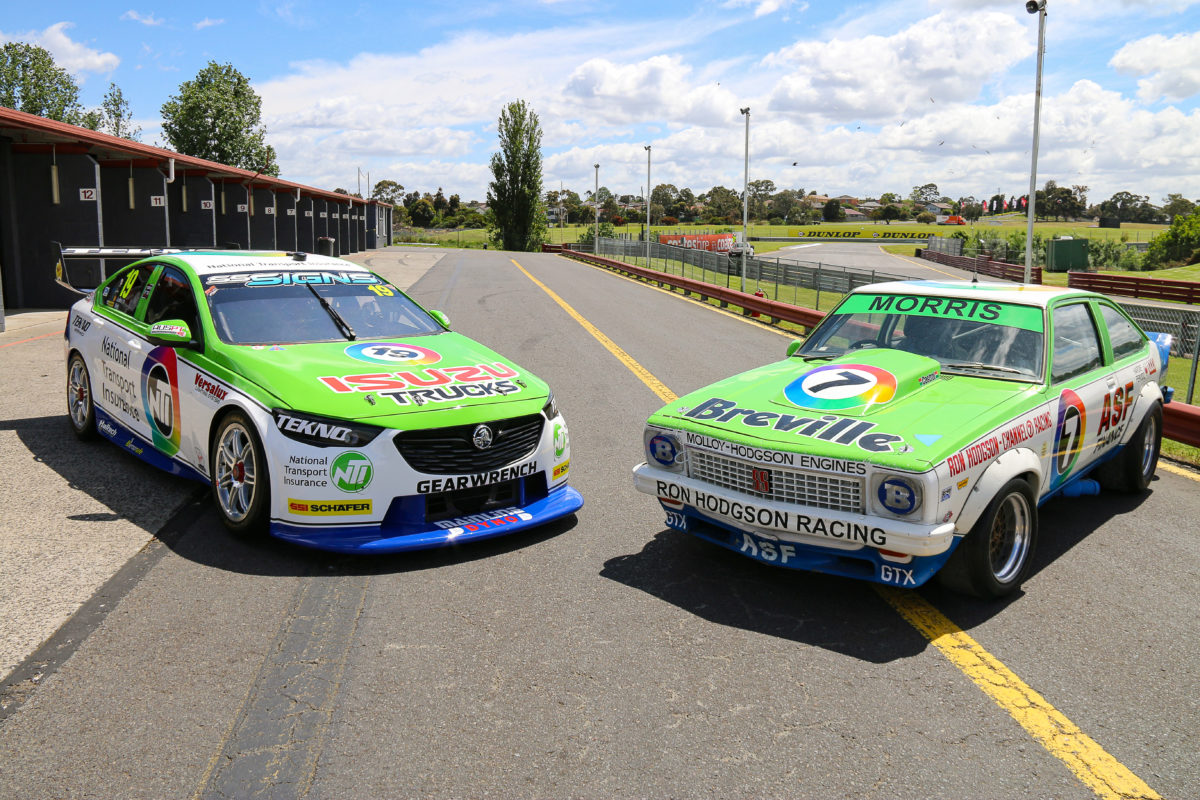 Jack Le Brocq and team owner come co-driver Jonathon Webb will see their Truck Assist Commodore decked out in the white, green, and blue made famous by Morris.

Appropriately, during the course of his successful 1979 campaign, Morris drove his A9X Torana to victory at Sandown, among a host of others throughout the season, to hold out Peter Brock for the title.

“I think it’s fantastic, I’m looking forward to seeing it on the television, and I’m hoping it can get a great result, and the colour scheme brings the team luck,” said Morris of the livery his car inspired.

“Ron Hodgson who owned the team had an advertising agency associated with the business, and they came up with some original designs.

“Ron asked me ‘what do you think of these designs?’, and I said ‘I don’t think any of them are any good’.

“They were brown and yellow, and things that were pretty subdued and didn’t stand out.

“My reasoning was that you had to have something that would stand out, and you could recognise the car on television, without reading the signage, but by seeing the colour and knowing which car it was.

“Well Ron said, ‘you come up with something’, and I came up with that, he said ‘yeah, it looks great’, and away we went!”

Primary driver Le Brocq added: “Every year the Sandown 500 retro round is one of the highlights of the calendar because so many great looking cars get wheeled out, and I think this year with our throwback NTI livery to Bob Morris’s A9X Torana, we are on a winner.

“Bob obviously achieved so much in these colours, winning a lot of races, including the touring car championship round at Sandown, and ultimately the championship.

“The cars in those days were beasts, so it’s cool that we are able to draw a connection to the past like this, I think it’s something that the fans can really engage with.”

Aside from the retro colours, the team will also sport revised branding for the Sandown event, with Truck Assist’s sister company National Transport Insurance to feature on the doors.

The Sandown 500 gets underway on Friday with opening practice, limited to co-drivers, slated for 1035 AEDT/local time. 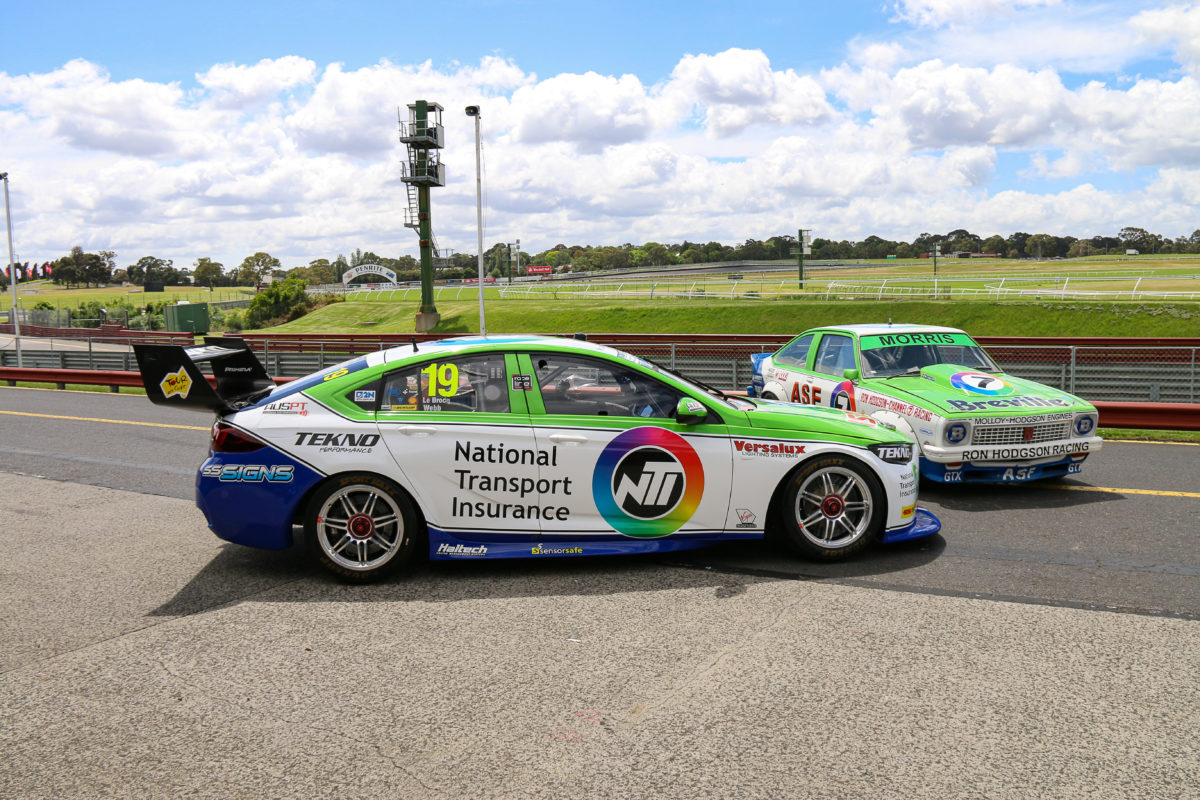