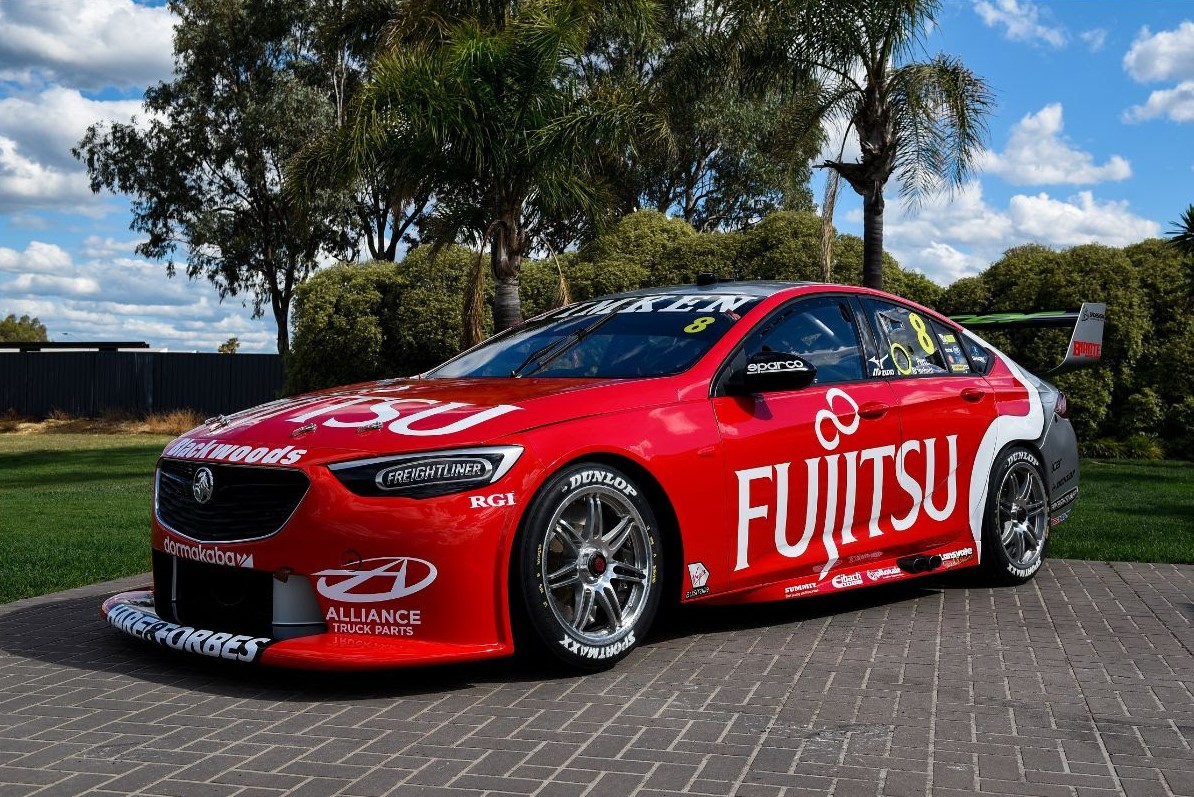 Brad Jones Racing’s Nick Percat and Tim Blanchard will race in the red and white shades of Fujitsu General at this weekend’s Penrite Oil Sandown 500.

The unveiling of the latest look for the #8 ZB Commodore comes off the back of the release of twin OzEmail-style paintjobs for BJR’s #14 and #21 entries at Supercars’ designated heritage event.

While Car #8’s is not a retro livery per se, the return of the air conditioning brand’s backing does hark back to seasons past when it supported a succession of teams in the Championship and Super2.

“Fujitsu General is excited to be reviving its car racing sponsorship history for this one-off retro round,” said Dave Smith, the General Manager Sales and Marketing for Fujitsu General.

“We wish Nick Percat and Tim Blanchard all the best for this performance”.

Percat, whose car has once again raced with a rolling sponsorship model this year, commented, “The BJR team have been working overtime in the lead up to Sandown as all three cars are rolling out something special for this event.

“It’s great to have the support of Fujitsu General on board for the event, even with the mix of retro cars on track, this will certainly stand out amongst them.

“Coming into the final round of the Enduro Cup, Tim and I are looking to finish on a high.

“I really enjoy racing at Sandown even though it hasn’t always been kind to me. We’ve always had great pace there so I’m looking to show this and get the Fujitsu Racing Supercar hopefully up on that podium.”

Team Owner Brad Jones added, “The car looks fantastic with Fujitsu’s iconic colours, which I am sure will be well recognised by the fans.

“We’re really excited to partner up with Fujitsu on car eight for the last of the enduro rounds at Sandown.”

Percat and Blanchard scored a top 10 last time out in Race 27 on the Gold Coast and are currently 12th in the Pirtek Enduro Cup standings, while the former sits eighth in the drivers’ championship.

Practice 1 at Sandown International Motor Raceway, for co-drivers only, starts this Friday at 1035 local time/AEDT. 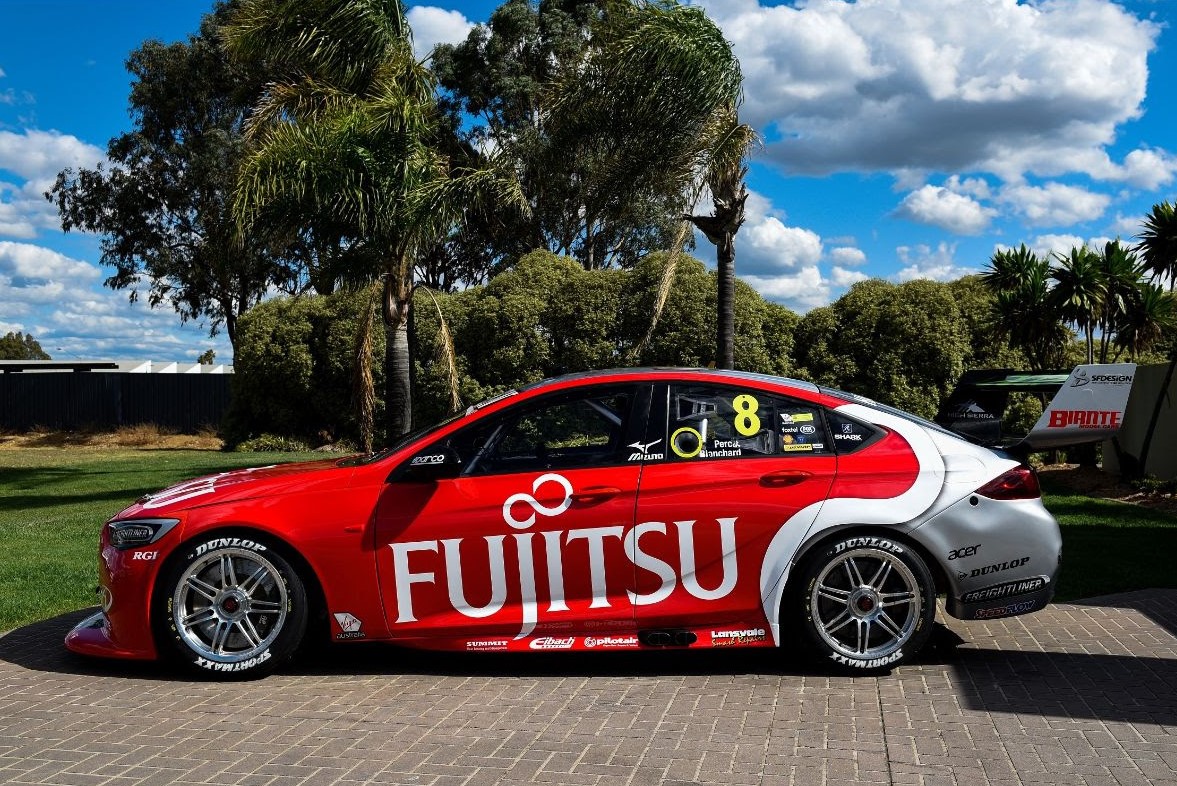