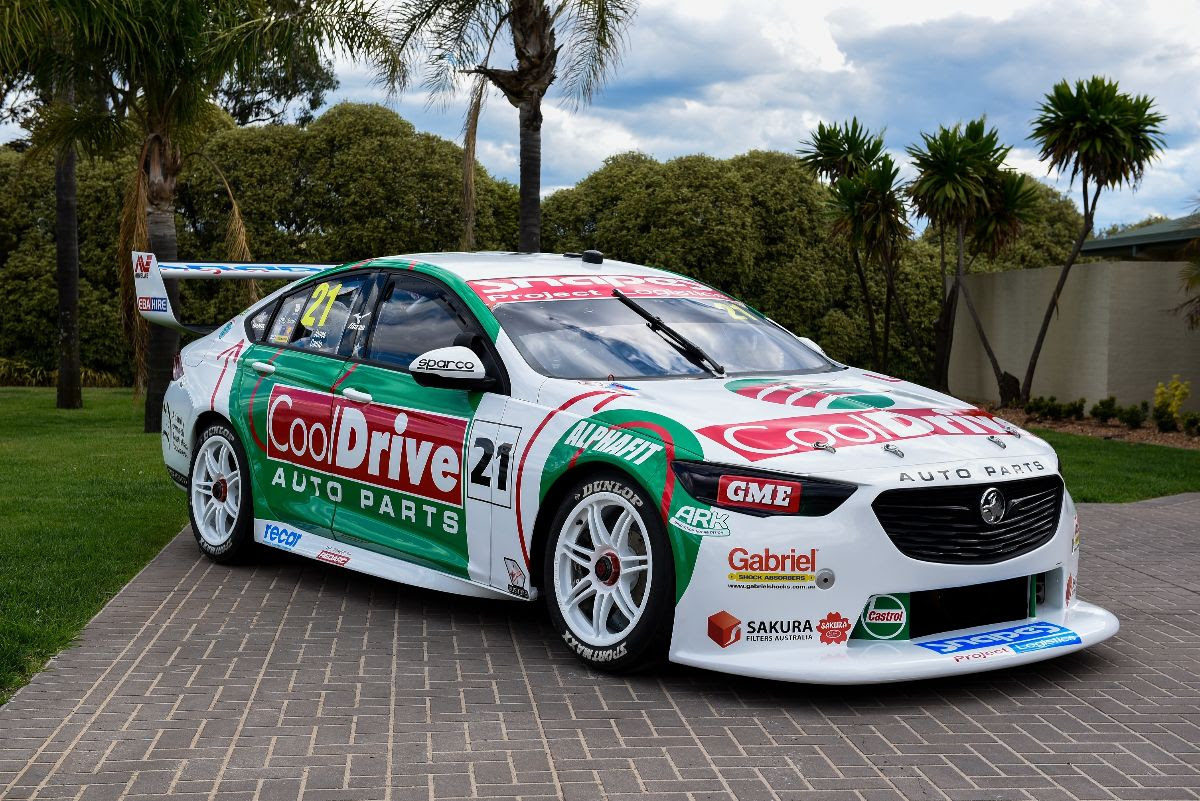 Team CoolDrive will sport the OzEmail colours which Brad Jones Racing first raced in Supercars as part of this weekend’s retro theme at the Penrite Oil Sandown 500.

The BJR-run Tim Blanchard Racing (TBR) entry, driven by Macauley Jones and co-driver Dean Canto in the Pirtek Enduro Cup, has taken on the white, green, and red hues of the trailblazing internet service provider.

While BJR generally also ran a black Falcon when competing as a two-car operation in the latter years of its five-year OzEmail relationship, Brad Jones himself predominately drove the car with the white base.

The particular look which Team CoolDrive has adopted mimics, down to the typeface for the car number, that which the Albury team used from its Supercars debut in 2000 to 2002.

It was that warpaint which Brad Jones and John Cleland carried to a runner-up finish in the 2001 Supercheap Auto Bathurst 1000, with the same #21 which TBR and therefore son Macauley do today.

“I’m honoured and pumped to be running the same livery and number as Dad did,” said Macauley Jones.

“It’ll be a very special moment for me when I roll out in it at Sandown, I’m really looking forward to it!

“A big thank you to CoolDrive for giving me this opportunity, one I’ll remember forever.”

BJR has enthusiastically embraced the retro round concept since its inception at Sandown in 2016, although the 2019 CoolDrive look is the first that harks back to one of its old Supercars.

“It’s very exciting to see this design come to life again after all these years,” said Brad Jones, who scored two Bathurst podiums in OzEmail cars.

“The white design with ‘Jones’ on the window certainly rolls the clock back for me and I’m very proud to have Macca driving ‘my car’ with our team.

“I really enjoyed the success and the relationships that we formed over this period of my racing career.

“I would really like to thank the Blanchards and CoolDrive for indulging me and having, what I think, is one of the best-looking cars again at the heritage Sandown round.”

Blanchard added, “We are all about family and relationships at CoolDrive, so being able to have Macca pay homage to Brad is a memorable gesture we support, and one I can personally relate to.”

While there is a stark switch in colours, the regular CoolDrive branding on the bonnet of the present day #21 car, tweaked for Sandown, is actually somewhat similar to the placement of the OzEmail sphere and red bar logo from the 2000s.

Also notable is the use of the retro Castrol logo on the front brake ducts of the ZB Commodore.

Macauley Jones and Canto were a season-best 15th in the most recent race of the season on the Gold Coast, the second event of this year’s Pirtek Enduro Cup.

BJR is the latest team to reveal a retro livery for the last of the long-distance races after Tickford unveiled its Moffat Mustang last week and Matt Stone Racing a past Sherrin Rentals look, with more set to come before practice starts this Friday at Sandown. 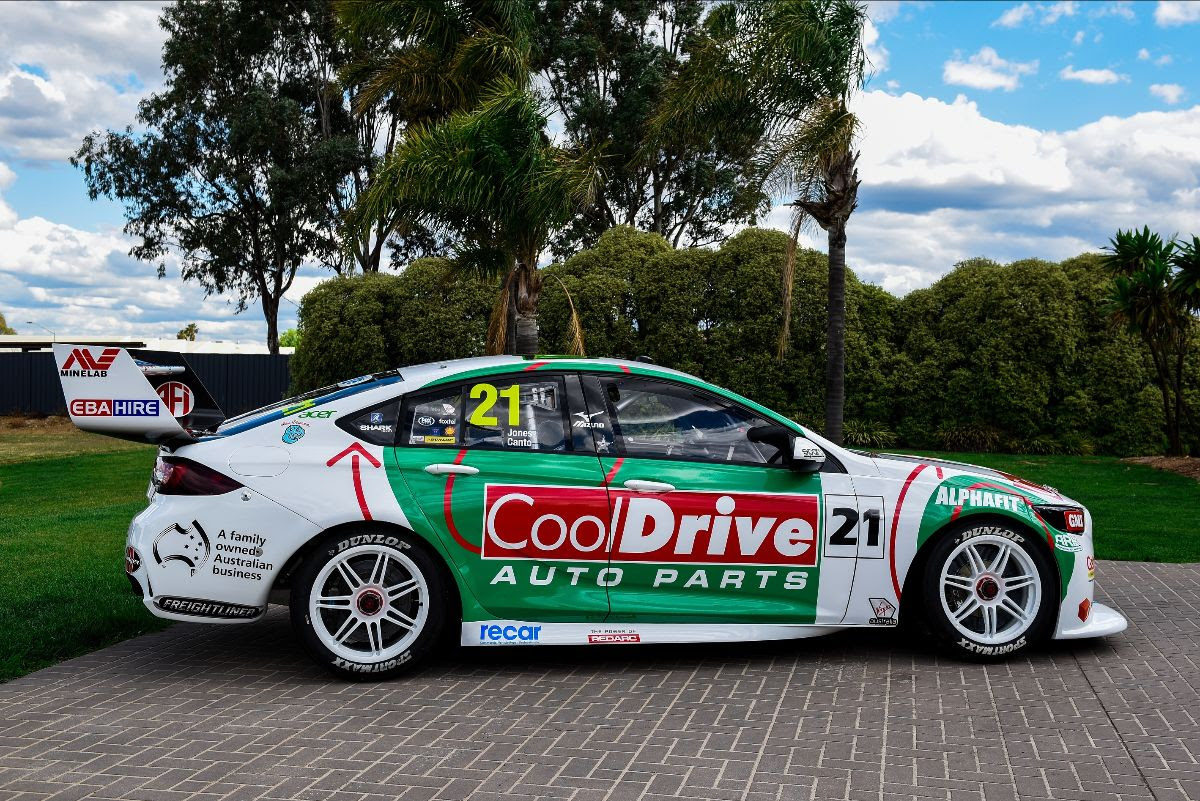