Erebus to show off historic Mercedes at open day

Erebus to show off historic Mercedes at open day 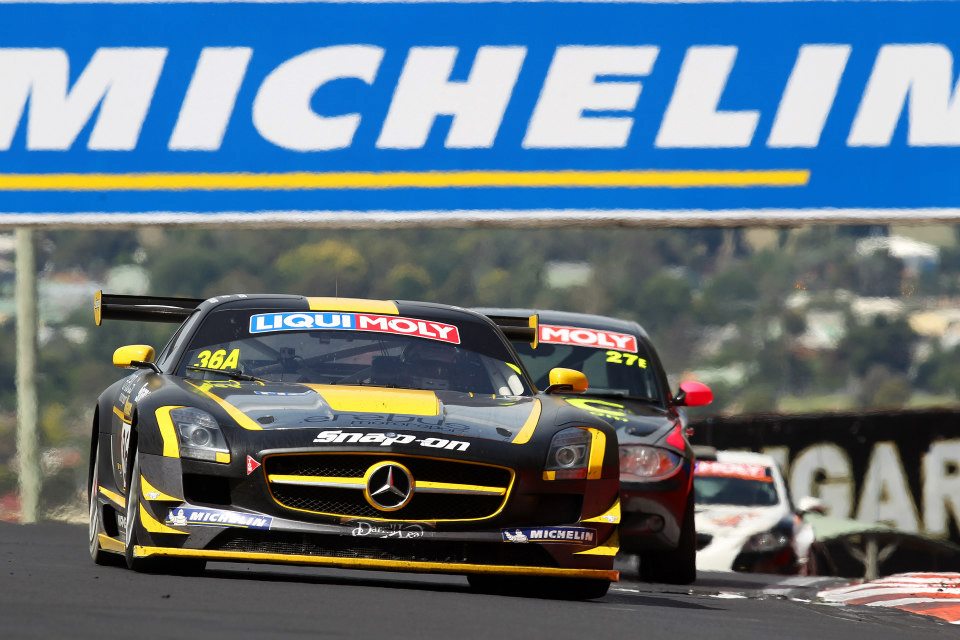 Erebus Motorsport’s Bathurst 12 Hour winner will be on display

Erebus Motorsport will show off several cars including a Bathurst 12 Hour-winning Mercedes and an E63 Supercar at a Kiss-themed open day later this month.

In what has become a semi-regular event for the Melbourne-based team, Erebus is inviting fans to visit its workshop on Sunday week.

On display will be its two Penrite Racing ZB Commodores, the Mercedes-AMG SLS with which it won the 2013 Bathurst 12 Hour, and one of its E63 AMG Supercars.

With the team running Kiss liveries last time out at the Gold Coast and again for the Supercars Championship finale in Newcastle, there will be live music and giveaways for fans best-dressed in the style of the rock band.

Erebus will also put on a sausage sizzle and driver signings.