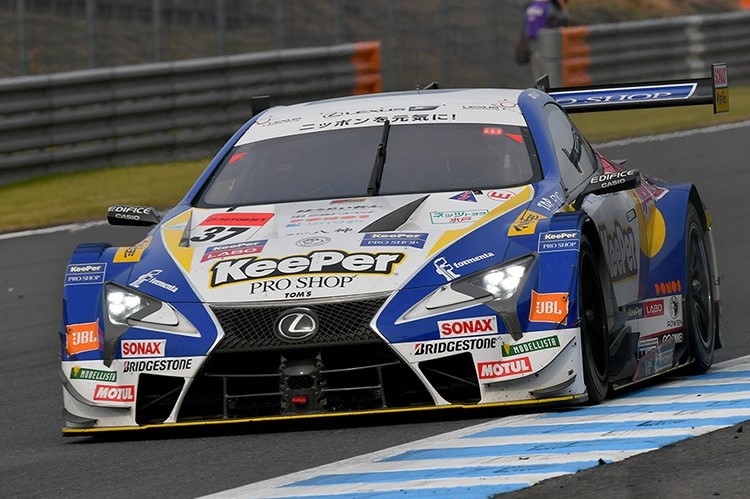 Nick Cassidy and Ryo Hirakawa have come up just short of the Super GT title despite winning the season finale at Motegi.

The championship instead went to fellow Lexus drivers Kazuya Oshima and Kenta Yamashita, who finished the race in second position.

That #6 WAKO’S 4CR entry dropped as far back as fourth but Yamashita’s bold pass for second on the #36 TOM’S Lexus in the latter half of the race proved decisive.

The #37 TOM’S Lexus won the 53-lap affair from fourth on the grid through a combination of raw speed and strategy, but Cassidy and Hirakawa still missed out on the title by two points.

The combined Super GT/DTM ‘Dream Race’ will be held at Fuji on November 23-24. 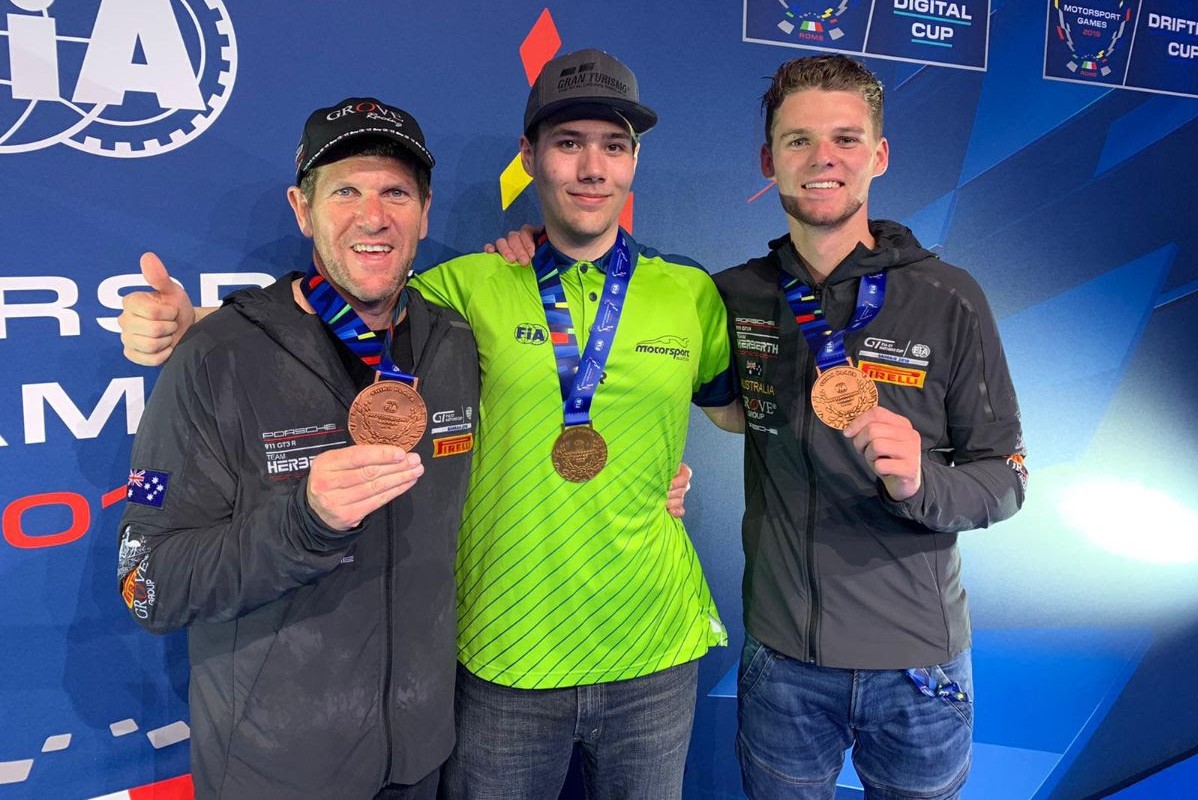 Australia has collected a Gold medal and a Bronze in the inaugural FIA Motorsport Games at Italy’s Vallelunga Circuit.

The West Australian started from second but prevailed over the 11 other finalists with a four-stop strategy.

Brenton and Stephen Grove took Bronze from eighth on the grid in the GT Cup final.

Stephen drove to fifth in the opening stint, before Brenton climbed from seventh to fourth after a Safety Car necessitated by heavy rain.

They picked up a spot on the podium when the Belgium entry copped a drive-through penalty for an earlier incident.

Australia’s other representative, Luis Leeds, finished fourth in the Formula 4 Cup having also started the final from eighth position. 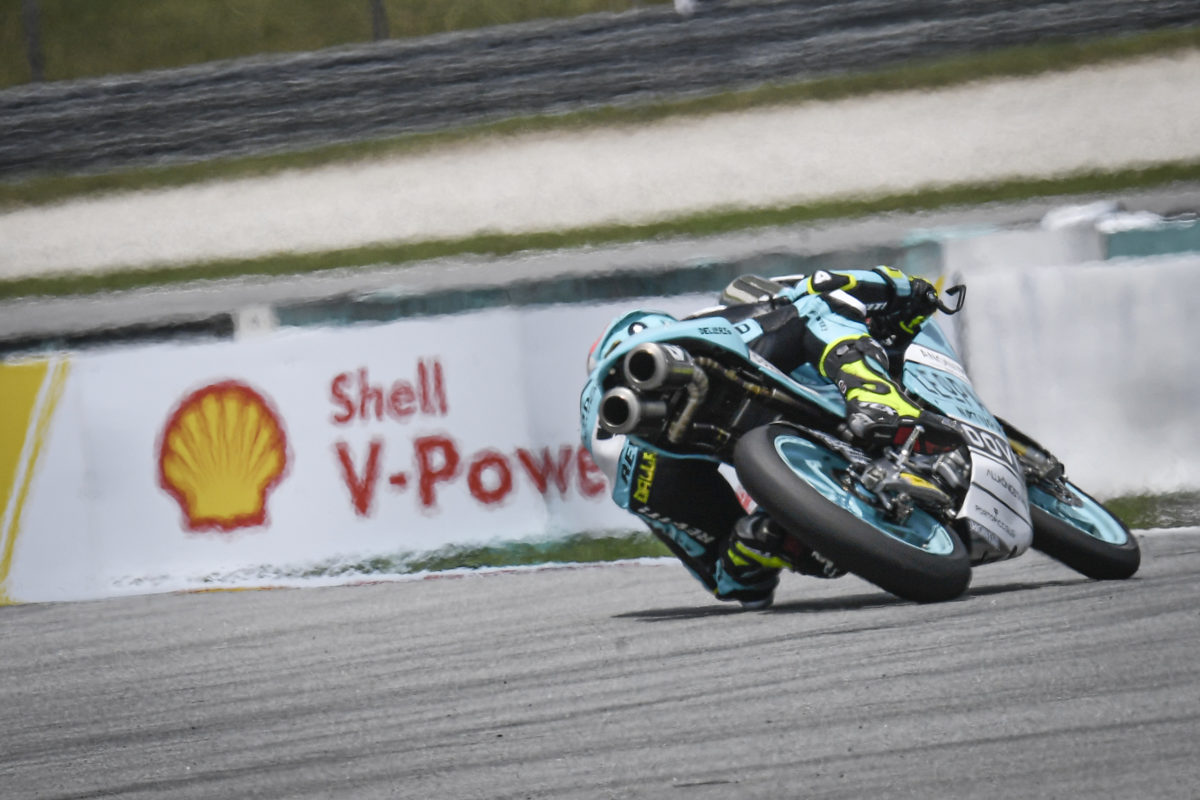 Lorenzo Dalla Porta has won his first race as Moto3 world champion after an almighty stoush at Malaysia’s Sepang circuit.

Gabriel Rodrigo (Kömmerling Gresini Honda) had been leading when he highsided on Lap 6, with Tatsuki Suzuki (SIC58 Honda) and Alonso Lopez (Estrella Galicia 0,0 Honda) also caught up in the crash.

Celestino Vietti (Sky VR46 KTM) took up first position before a battle with Dalla Porta (Leopard Honda), who clinched the title with a win a week earlier at Phillip Island.

Dalla Porta just led as they started the 17th and final lap, but had to twice re-pass Vietti thereafter to take the victory.

Sergio Garcia (Estrella Galicia 0,0 Honda) and Jaume Masia (Mugen KTM) rounded out the podium while Vietti was shuffled back to fifth by the chequered flag.

The final round takes place at Valencia on November 15-17.