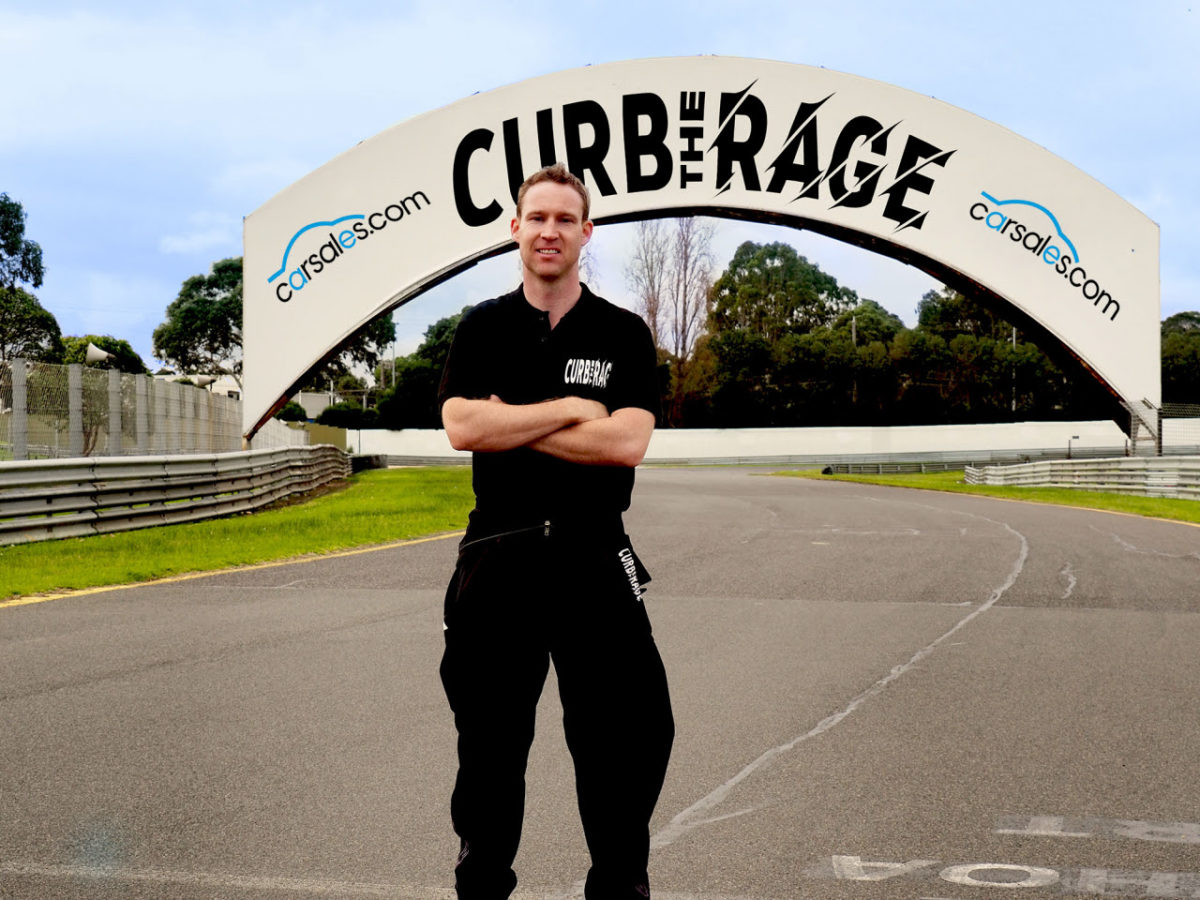 The Penrite Racing Supercars star has been working with his management company Push Talent Management on the scheme known as ‘Curb The Rage’.

Reynolds has put together a series of campaigns that tie in with Curb The Rage, including CHILL – a car air freshener designed to be hung or mounted in cars and remind drivers to ‘chill out’ behind the wheel.

They will be supported with a series of parody cologne adverts which will feature across social media.

The air fresheners will be made available for purchase at automotive retailers and online at www.curbtherage.com.au.

“Road usage in Australia is at an all-time high and with that brings more congestion which is causing more road rage,” said Reynolds.

“In 2002, the Government’s Intergenerational Report forecast our national population would exceed 25 million in 2042. In 2007 the estimate was dropped to 2024. We have now almost exceeded that figure in 2019.

“I think it’s time we brought awareness to the issue and help the community overcome this important challenge. In conjunction with key industry figures and with the help of corporate partners, I want to use my profile in motorsport and bring resolution to the issue.”

The 34-year-old will take the campaign into industry and schools with an educational focus to offer road users avoidance and coping mechanisms.

“By visiting schools and industry I hope to build momentum with the campaign,” Reynolds added.

“This issue is real, it’s having an impact on a lot of lives and the consequences are terrible. Together we can get back to the privilege of driving and our Australian way of life.”

Reynolds will return to the track this weekend at the Penrite Oil Sandown 500 Pirtek Enduro Cup finale.