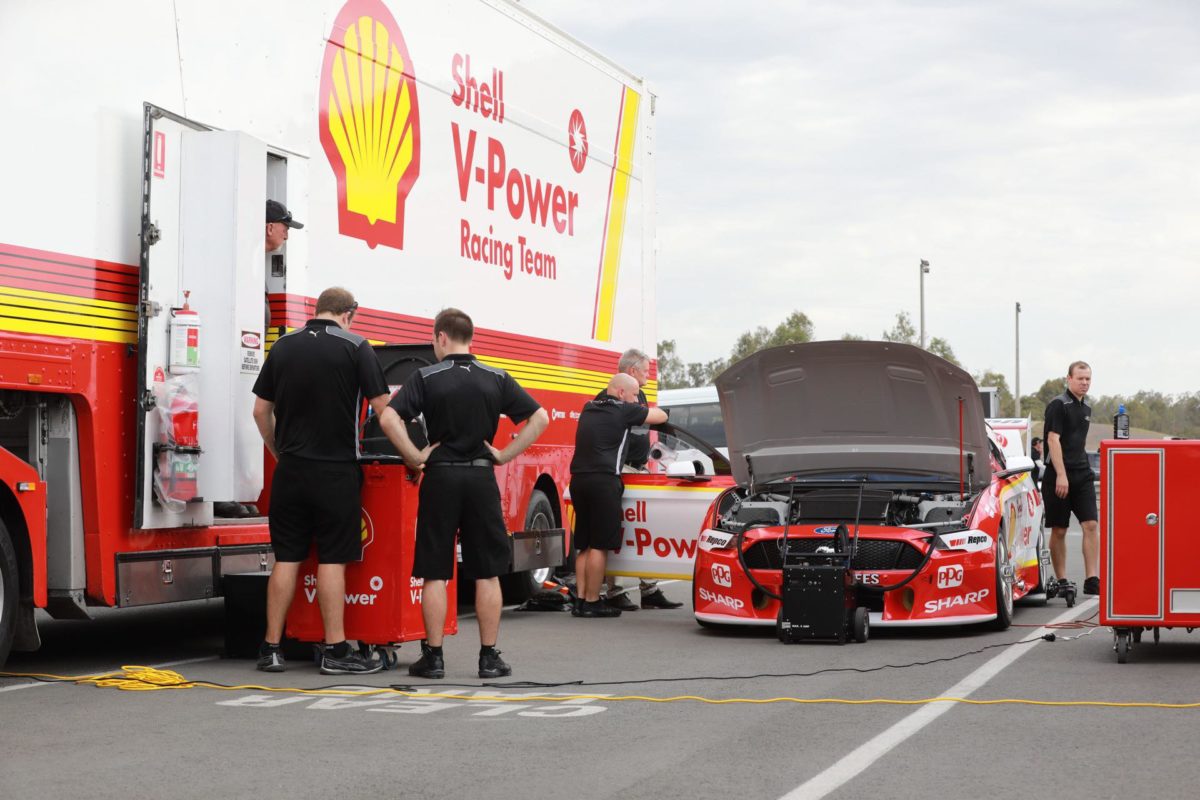 Scott McLaughlin and the Shell V-Power Racing Team have taken to Queensland Raceway to shake down a new Ford Mustang ahead of this weekend’s Penrite Oil Sandown 500.

DJR Team Penske has built up the car for McLaughlin after his event-ending crash during qualifying for Sunday’s race at the Vodafone Gold Coast 600.

While the team has a third car, which has previously been used to evaluate next year’s engine changes, it has elected to prepare a new chassis for McLaughlin and Alexandre Premat for the final Pirtek Enduro Cup event of the season.

That has seen McLaughlin today head to Queensland Raceway to perform a shake down test on the new car before it heads to Melbourne for this weekend’s event.

It also marks McLaughlin’s first chance to get behind the wheel since the Gold Coast crash that saw him taken to hospital.

Teams are allowed 60 kilometres of running at a shakedown test, which affords them the opportunity to complete basic systems checks and basic set-up work on a new chassis. 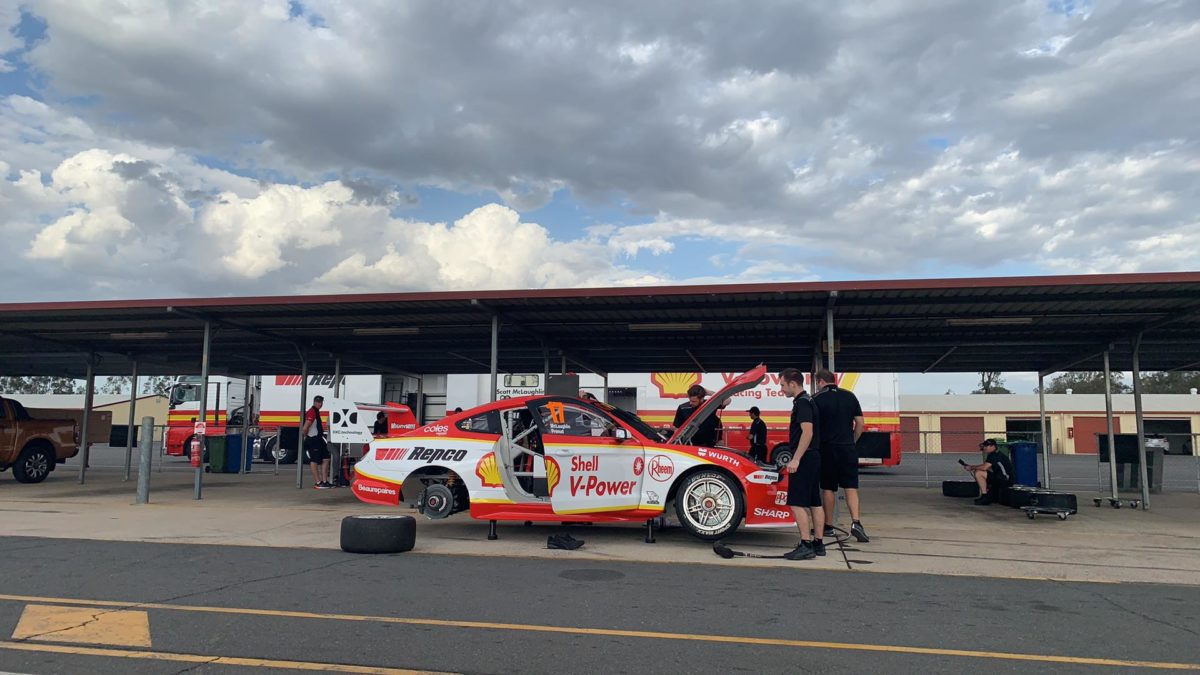