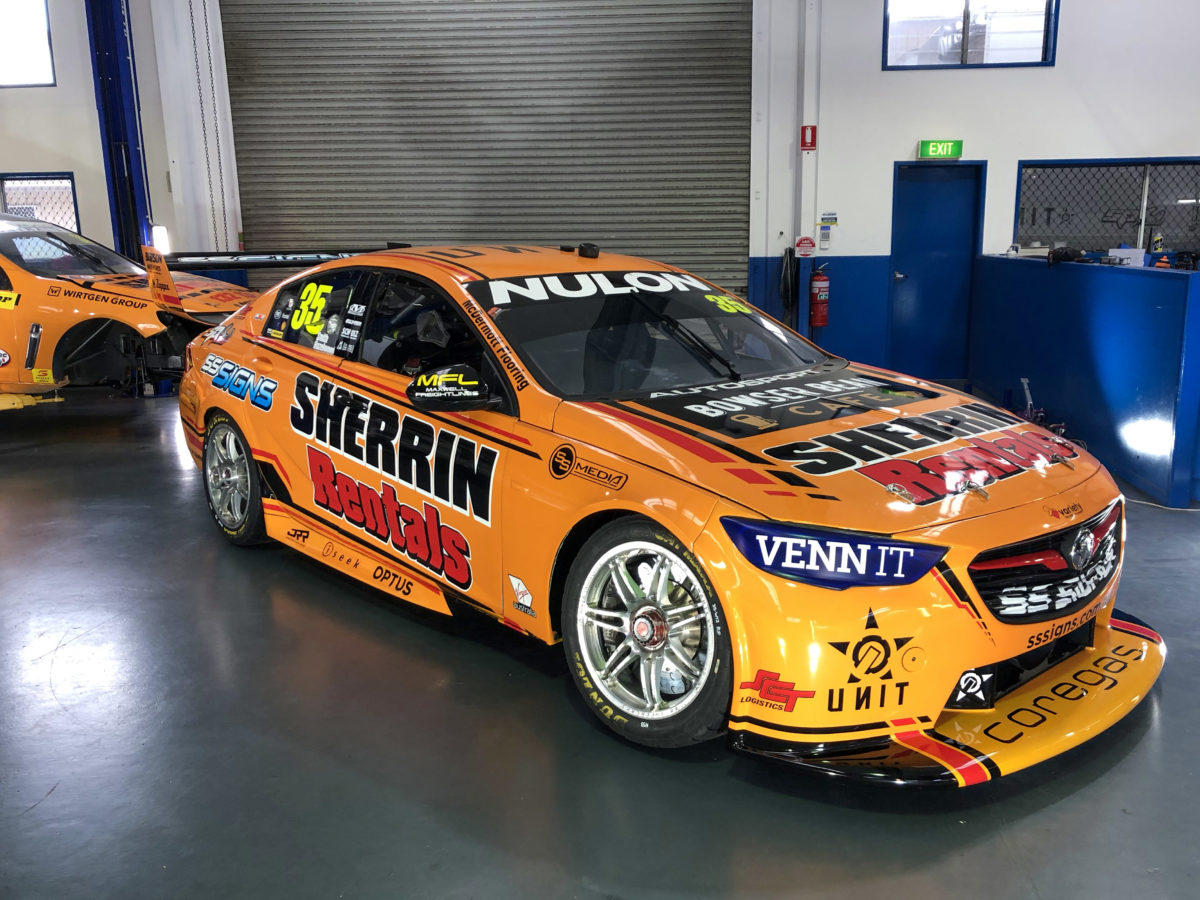 Matt Stone Racing has unveiled a fresh look for its Holden ZB Commodore ahead of this weekend’s Penrite Oil Sandown 500 retro round.

The Queensland team welcomes Sherrins Rentals as its title sponsor for the Pirtek Enduro Cup finale at the Melbourne venue, which has resulted in a new livery design for the #35 Todd Hazelwood/Jack Smith car.

Sherrins Rentals recently partnered with MSR at Bathurst where its Super2 entry for David Russell ran in their familiar orange colours.

The livery harbours elements that hark back to the past, paying tribute to a 2009 Sherrins Rentals backed entry driven to victory by Russell at Sandown.

“After supporting MSR and David Russell at Bathurst recently in Super2 it’s great to have Sherrin Rentals join us in the main game for the Sandown 500,” said MSR team principal Matt Stone.

“We hope to repeat the success they have had in the past at this event.”

The squad will be looking to bounce back from a tough Vodafone Gold Coast 600 that saw Hazelwood and Smith record a pair of 20th place finishes.

This week will see several Supercars teams embrace the Sandown retro round theme by recreating liveries from the past.

Brad Jones Racing is expected to reveal the first of its three new look cars on Tuesday.

Likewise, both Penrite Racing and Walkinshaw Andretti United entries will feature retro looks, along with the 23Red Racing Ford Mustang, which will join the Allan Moffat tribute already revealed on the #55 Chaz Mostert/James Moffat car.

Team 18 is also set to reveal a new livery this week. 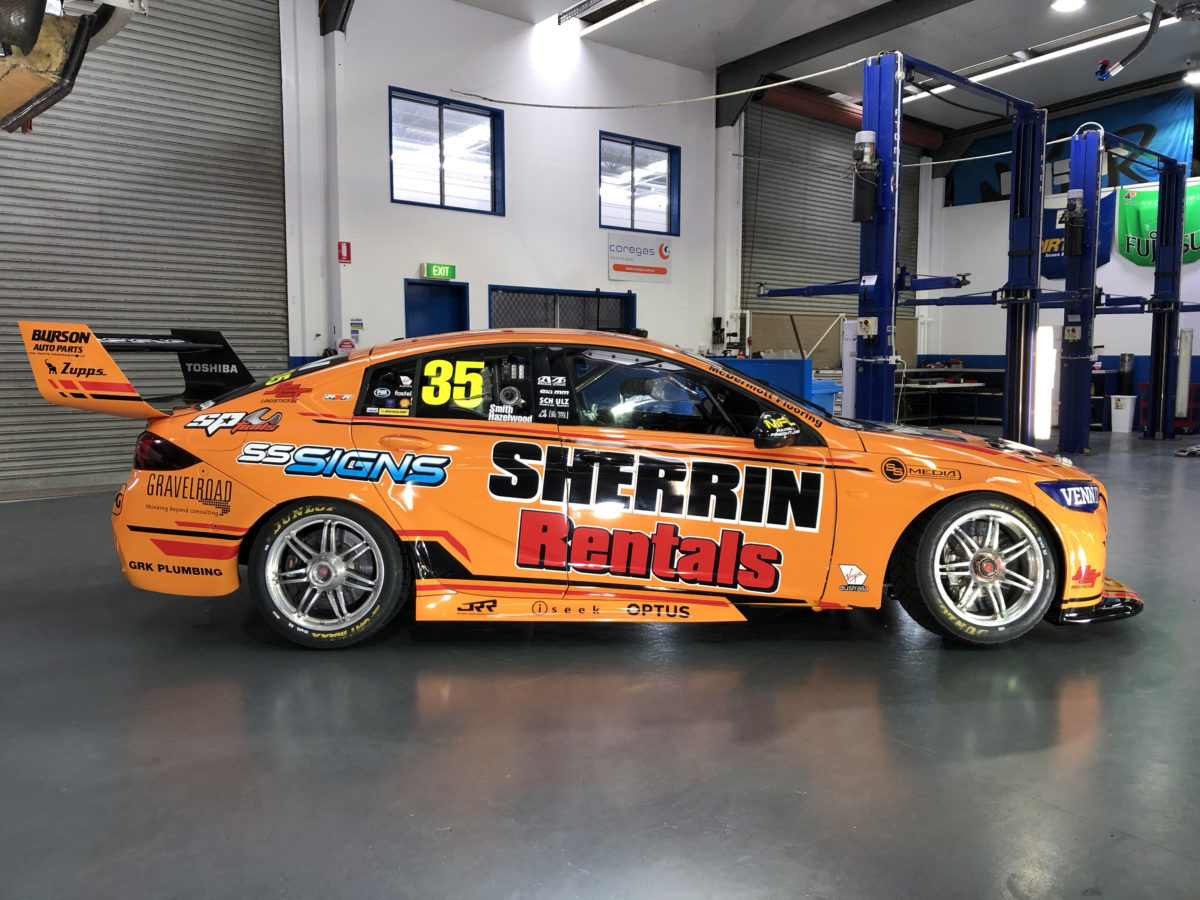