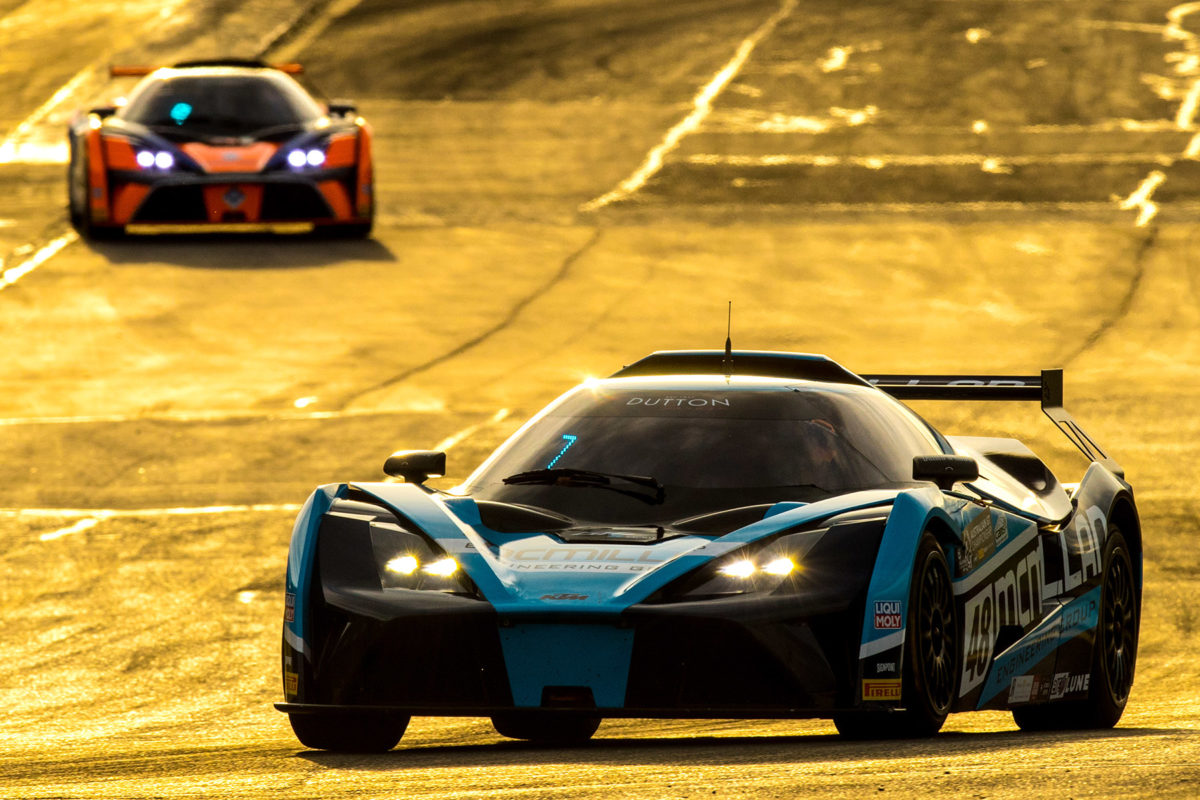 Organisers of the Australian GT Championship have released calendar details for its GT4 competition next season.

The GT4 competition, which has run as a class within the main championship for a number of years, will feature two standalone events during with each featuring two 60 minute races.

The balance of its six rounds will be made up of a mixture of platforms but include two visits to Mount Panorama, one with Shannons Nationals and the second as part of the Supercheap Auto Bathurst 1000.

“Globally it is on the increase, and every month there are new cars coming into Australia, adding to the 20 or more cars already in the country.

“After much discussion with teams, manufacturers and many of those drivers with GT4 cars, we’ve developed what we think is a great opportunity for the coming season.

“As has been the case in past seasons, much of the GT4 Championship will be contested within the CAMS Australian GT Championship, however we’ve added two events where the GT4s will be the stars of the show under full Australian GT rules and conditions.”

Opening alongside the Australian GT promoted ‘GT Sportscar Festival’ at Phillip Island in March, GT4 will feature its own races outside of the Australian Endurance Championship event that weekend.

It then heads to Bathurst as part of the ARG-run Bathurst 6 Hour, and then on to Western Australia with Supercars for the Perth SuperNight.

Another weekend of standalone races follow in August, again at Phillip Island alongside the AEC before linking up once more with Supercars.

That will see the series in action with the Australian GT Championship at The Bend, before the season climaxes at the Bathurst 1000.

A revised Australian Endurance Championship calendar was issued last week which will see two of its three rounds at Phillip Island after opening the campaign at the Bathurst 12 Hour.

Last month it released its ‘sprint’ championship, which is set to feature heavily on the 2020 Supercars calendar.

The 2019 Australian GT Championship concludes next weekend in support of the Penrite Oil Sandown 500.