Daniel Ricciardo’s helmt for this weekend

Daniel Ricciardo will sport a new helmet design this weekend in deference to the Texas Longhorns, a college football team from the University of Texas.

This weekend’s United States Grand Prix is set to take part at the Circuit of the Americas, not far from the University’s campus in Austin.

Ricciardo’s new colours mimic those of the Longhorns’, including the American football style grille painted onto the chin of the Australian’s helmet.

“The long and short of it is: I love Austin,” said Ricciardo by way of explanation.

“The first year we visited here, I fell in love with the place, the people and the atmosphere; it speaks my language!

“Last year, I finally went to a Texas Longhorns game and it was an awesome experience so I thought this year I’d tip my hat to them.

“I normally try and do something Austin themed here and I thought the Longhorns was a cool one with the idea to do a football helmet; it’s pretty special and I’d like to show some love to the city!”

Ricciardo last year ran cowboy inspired overalls while in 2016 he wore a one-off helmet design as he finished third behind Lewis Hamilton and Nico Rosberg.

This weekend’s event begins with opening practice at 0300 AEDT on Saturday. 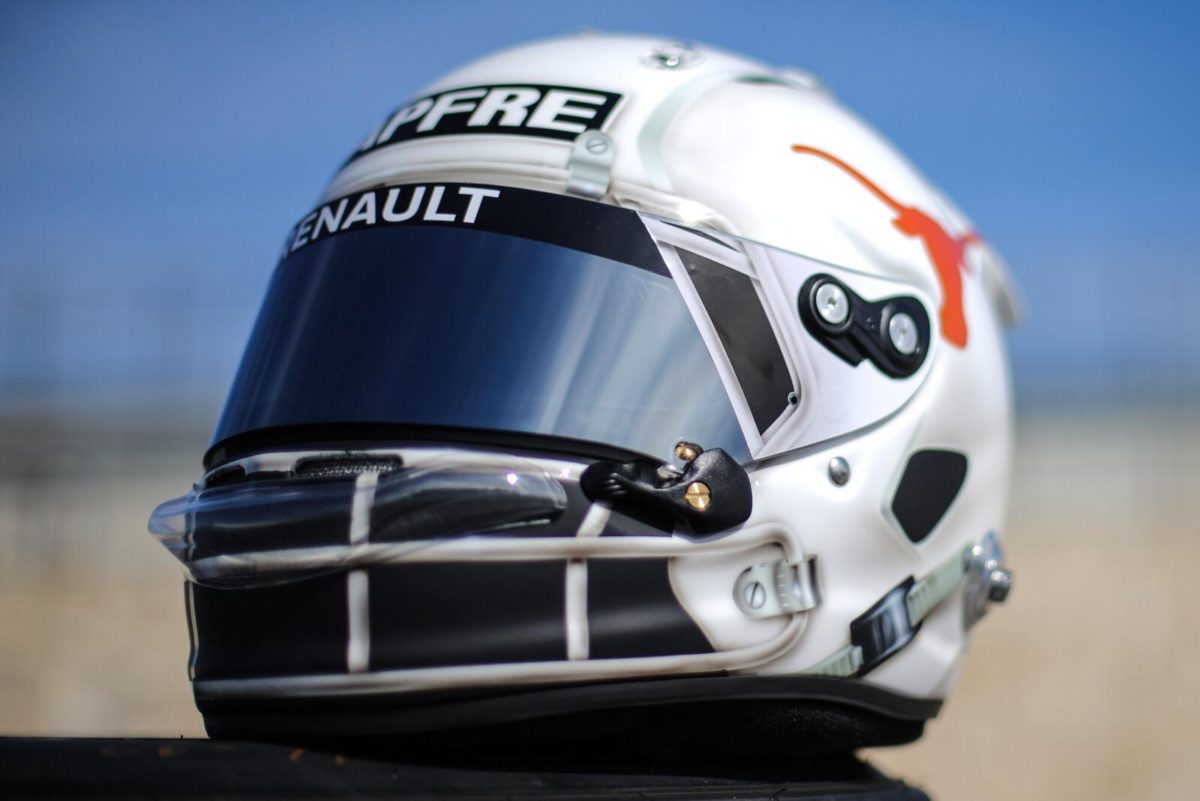 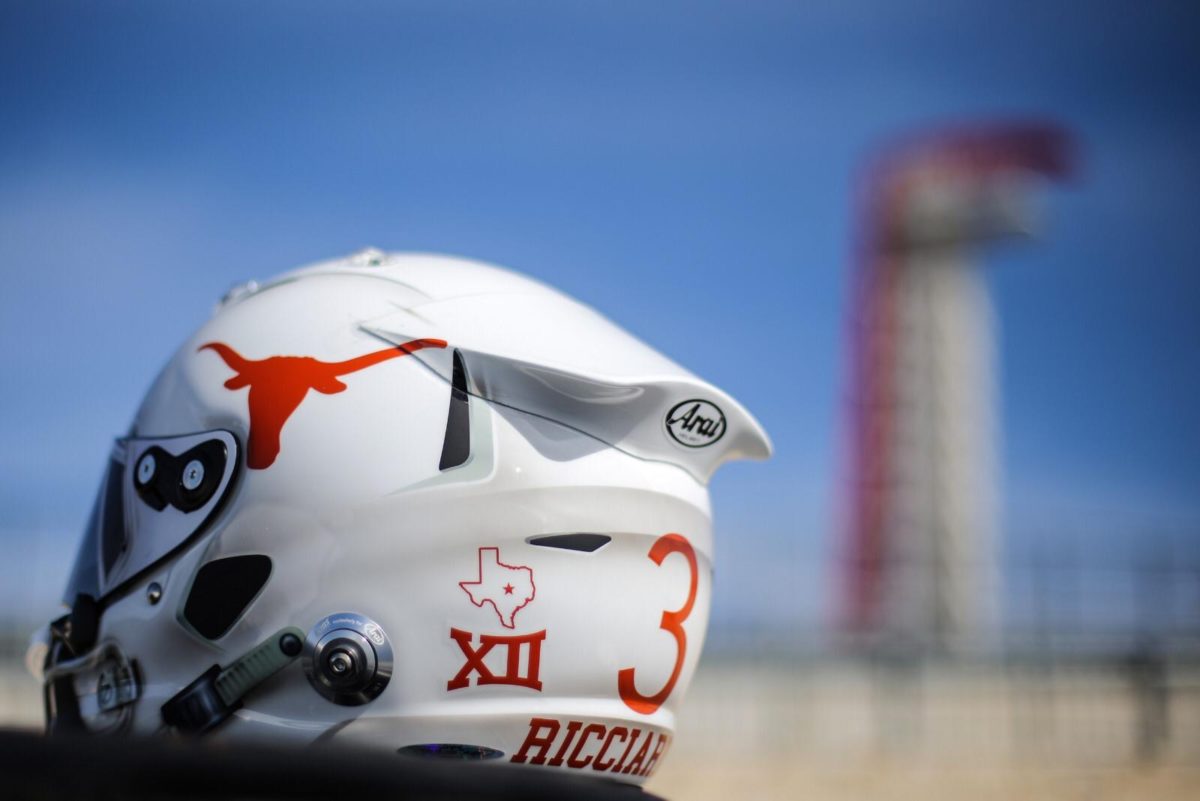