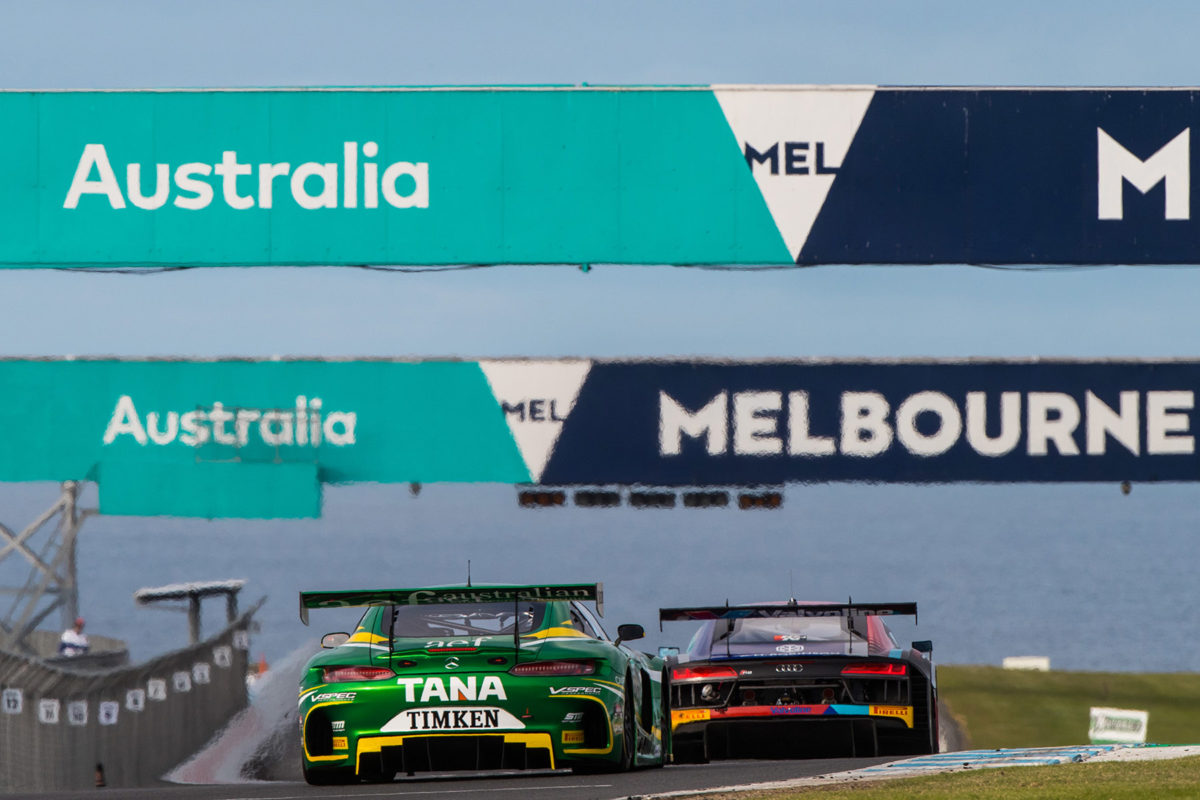 The Australian Endurance Championship will visit Phillip Island twice in 2020

Next year’s Australian Endurance Championship will feature two rounds at Phillip Island after Australian GT issued a revised calendar for the three-event competition.

Originally announced over the Supercheap Auto Bathurst 1000 weekend, the calendar included the 2020 Bathurst 12 Hour, a standalone GT Festival at Phillip Island in March, before the finale at Sandown in August.

The category has now announced that the third and final event will instead move to Phillip Island and run across August 14-16.

“After so many seasons of following a similar format, we needed to ensure the 2020 calendar was in line with what teams were looking for, but also flexible enough that we could enjoy significant track time, and ensure our teams took centre stage,” category manager David Vervaart said.

“Starting at the Bathurst 12 Hour – where registered CAMS Australian Endurance Championship entrants will achieve points based on their respective finishing positions – was a logical choice given it was an event that many of the teams were attending.

“From Australia’s most iconic circuit, heading to arguably Australia’s second most popular venue provided an opportunity for teams to turn laps on two of the country’s best circuits, and that has been very well received.”

Five of its six ‘sprint’ events are set to be held alongside Supercars, including an appearance at the Bathurst 1000 in October, making for three visits to the Mountain next year across the two competitions.

A planned GT4 calendar has not yet been confirmed.