Reinstated Stanaway determined to push on

Reinstated Stanaway determined to push on 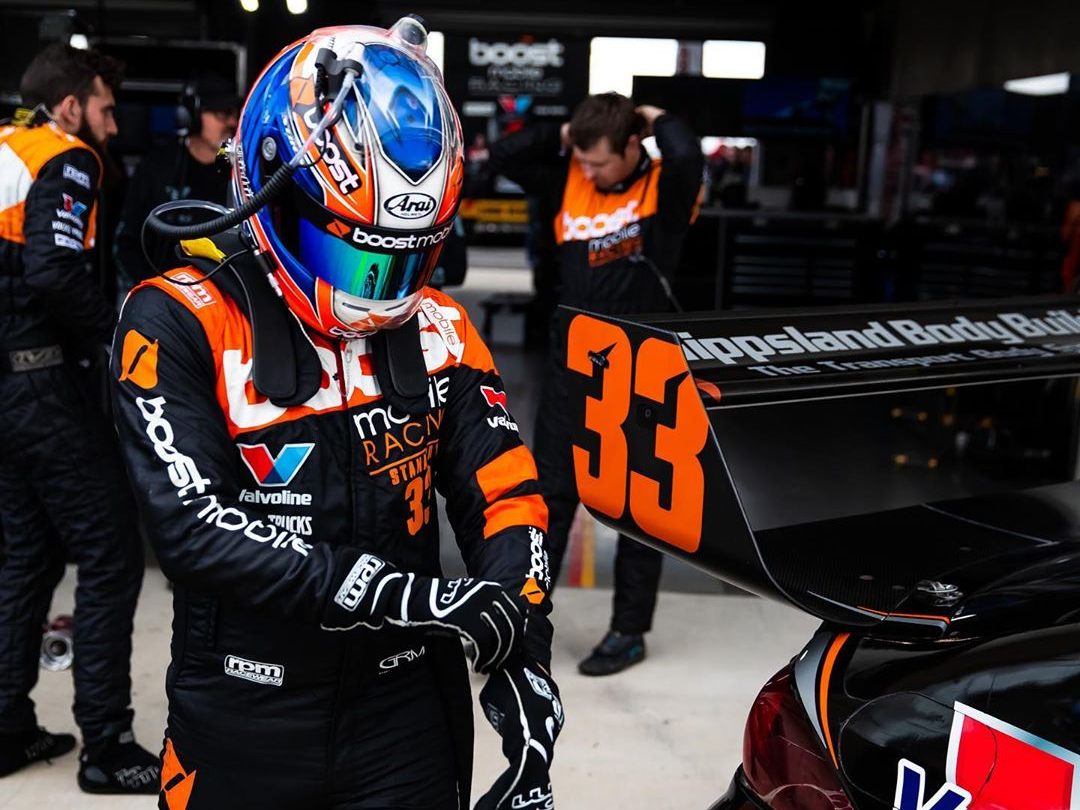 Richie Stanaway is fully focused on putting the shock Gold Coast 600 benching behind him and attempting to finish a troublesome Supercars season on a positive note.

As revealed earlier today, the New Zealander has been reinstated at Garry Rogers Motorsport for the two remaining championship rounds after being dropped ahead of Race 27 at the Gold Coast 600 last weekend.

GRM cited a missed appearance at an autograph signing session as triggering the decision, although both the driver and team have since discussed the matter today, resulting in Stanaway returning to the #33 ZB Commodore at Sandown next week.

Stanaway is still shocked by the events of last weekend but is determined to bounce back from this latest setback in what has been a season of disappointments.

The 27-year-old has been ruled out of seven races this year due to a neck injury which only saw him return to action at The Bend Motorsport Park in August.

“It was (a shock on Sunday), definitely. I wasn’t happy about the situation but we’ve just got to move on from it,” Stanaway told Speedcafe.com.

“It’s good to be finishing the year off because it was the best thing for us to do, so yeah, just looking forward to trying to finish the year off well.

“We just discussed between the both of us what the best thing to do was, and this was the outcome, so I think it’s for the best.

“I suppose the results are one thing but (for) me personally, it’s just more about just trying to continue my development regardless of the setbacks, initially the neck this year and then the team withdrawing and then certainly the issue at the weekend, so kind of the main thing for me to take away is try my best to just focus on developing regardless of those setbacks.

“If I can come out of Newcastle having known that I just gave it my best shot, then that’s all that matters.”

After a difficult campaign that took another disappointing twist last weekend, Stanaway is grateful for the backing from countryman Shane van Gisbergen.

Speaking after Sunday’s race, the 2016 champion called for the championship ‘not to give up’ on the driver.

“I guess people don’t understand the time it takes to develop, get to the highest level, and ultimately – I’ve said it many, many times before – I haven’t been racing a Supercar for eight years, so it’s always going to be time that I’ve needed to develop.

“Unfortunately, two years in a row, the REC that I’ve driven has been handed back, so it definitely doesn’t make that learning period any easier, but it doesn’t mean that it’s not impossible, so I’ve just kind of got to press on.”

Given GRM’s decision to end its 24-year association with the championship at the end of the year, Stanaway’s 2020 future is yet to be resolved.

The former GP2 race winner has been linked to Walkinshaw Andretti United and the second seat at the new Sydney Supercars operation.

Stanaway remains coy on his future but has admitted he doesn’t have a deal lined up for next year at this stage.

“It’s hard to say,” said Stanaway when asked about his future.

“I wouldn’t say it’s impossible for me to be on the grid next year but also I wouldn’t say I’m close to having anything worth being confident about.”

The Sandown 500 begins next Friday.