Masi happy for stewards to take time with penalties

Masi happy for stewards to take time with penalties 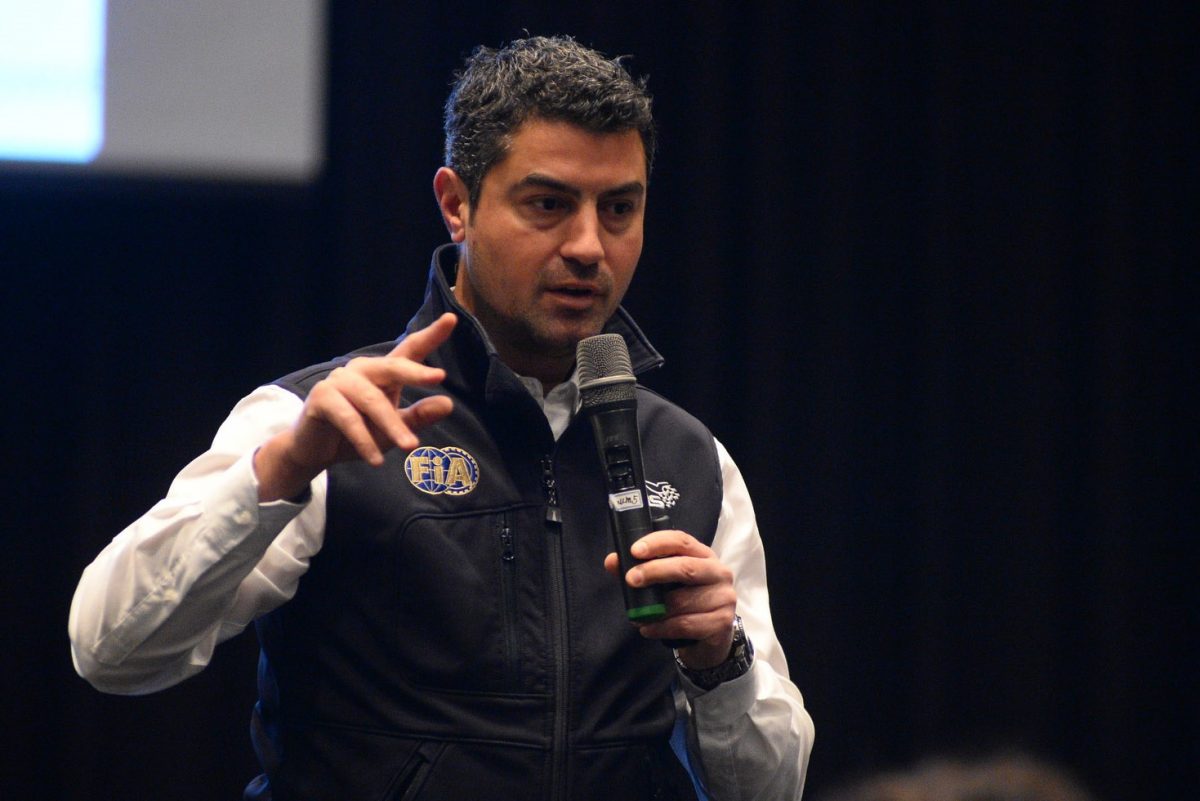 Formula 1 race director Michael Masi maintains that stewards should take the time to ensure their decisions are correct, even if they drag on well past race finish.

The last two races have seen post-race penalties which have changed the result, although with vastly different timeframes.

Daniil Kvyat’s penalty for his final lap incident with Nico Hulkenberg in Mexico was handed down before provisional results had officially been issued.

A fortnight earlier in Japan, however, Charles Leclerc’s two penalties relating to his Lap 1 run-in with Max Verstappen were announced more than two hours after the finish.

“In the stewards view, if they’ve got an element of doubt, they will wait until after the race,” said Masi about the speeds of the decisions.

“And it’s purely up to the panel of stewards to determine that.

“That’s why the four of them sit in a room and have a look at everything. If there’s something they’d like to get a better understanding of, then go for it.

“The Leclerc one, they thought there was a bit more to it, and they wanted to get the input from both drivers.”

On questions about Liberty Media placing pressure on stewards to make decisions more promptly, Masi says there is “none at all”.

“I think all of us overall have a desire that when the chequered flag drops, you’d like to know, I don’t think there’s any doubting that one in a philosophical sense,” he ventured.

“(It is) No different in some regards to a technical matter that’s found after the race. Then guess what, it changes the result.

F1 resumes this weekend with the United States Grand Prix, for which practice starts on Saturday at 0300 AEDT.