Whincup preparing for life after Supercars

Whincup preparing for life after Supercars 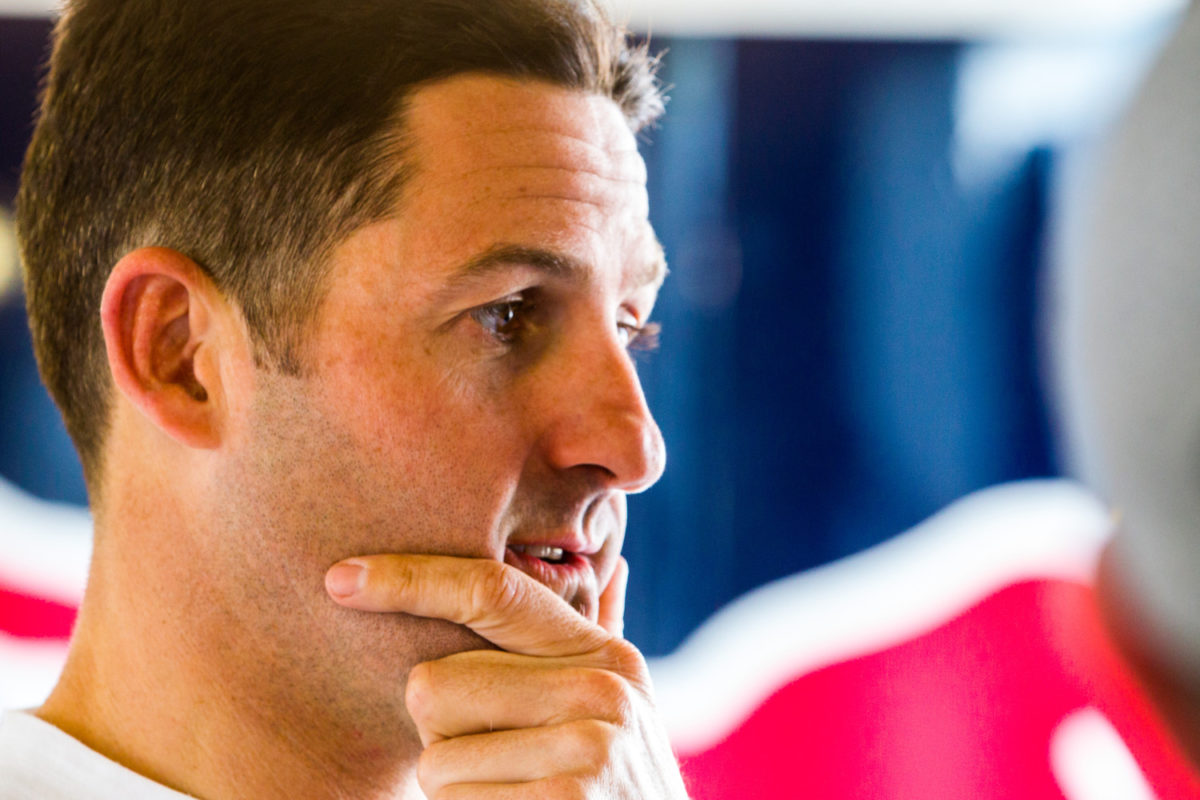 Jamie Whincup is preparing for life beyond his driving career

Jamie Whincup is actively working on putting plans in place to prepare him for retirement from life as a Supercars driver.

The 36-year-old has been a mainstay on the Supercars grid since 2005, having made his debut with Garry Rogers Motorsport in 2002.

Currently third in the championship with two wins to his name this season, the veteran understands that he’s far closer to the end of his career than the start of it.

With that, he’s begun to put a plan in place that will make stepping out of the car less of a shock, including starting his own business, buying a stake in Triple Eight, and now joining the Supercars Commission.

“We’ve seen the Grant Hacketts, the Greg Inglises of the world… don’t underestimate it, a lot of athletes that are doing their profession full-time get to the end and it’s depressing,” Whincup said.

“If you haven’t got something to go to, some other interest, if you get to there, life’s over and you’ve got to start again.

“I’ve recognised that from seeing what those guys have gone through, so I made that call a couple of years ago to make sure there is a plan, there’s plenty going on in my life outside of driving a car, so for the day I do retire, it’s more of a Cooper Cronk sort of scenario, ‘my time’s up, it’s been great and now I’m moving on to something else’, rather than ‘Holy shit, I don’t know what I’m going to do right now?’

“In my life, racing, driving a car, this is my number one priority and nothing compromises that,” he added.

“I’m trying to make the pie as big as I can. Instead of going on holidays, instead of just cruising around and stuff, I spend a lot of my time while I’m still young on my car wash, the Commission and obviously Triple Eight team land as well.

Exactly when Whincup will hang up his helmet is an unknown, even to him.

He is committed to driving at least until the end of 2020, though has long held the opinion that he’ll leave before he becomes uncompetitive.

“I don’t want to go past my use by date,” he reasoned.

“The last thing I want to do is be holding up a seat for a young kid that could jump in this car and be competitive. I’m not putting a date on when I’ll pull the pin, but it will be sooner rather than later.”

That step into retirement will likely come via a stint as a co-driver, with Whincup suggesting after a lifetime spent competing it will be hard to give up all at once.

“Every weekend since I was seven years old I’ve been at a race track or part of motorsport. I can’t go cold turkey.”